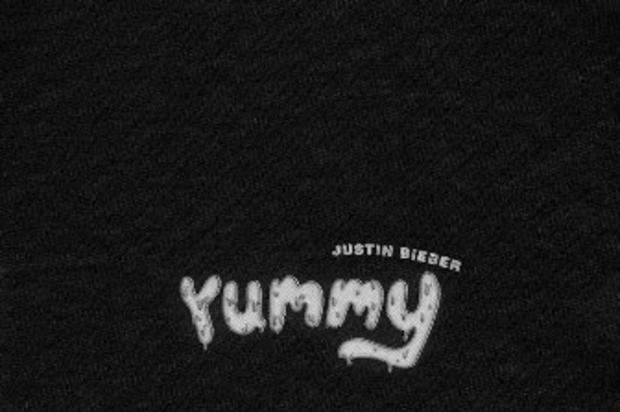 Following up on the Kehlani-assisted “Get Me,” Justin Bieber has followed through on his promise to deliver on a remix of his “Yummy” single, featuring vocals from Summer Walker.

The cut finds the makeup of the track pretty much the same as Walker steps in to deliver on a single verse and a few ad-libs to match.

The original iteration of the track first touched down last month, making its debut at No. 2. Along with “Get Me,” “Yummy” is set to appear on Bieber’s forthcoming Changes album. It will mark the crooner’s first full-length outing since Purpose (2015) and arrives on February 14th. Enjoy the “Yummy remix below.