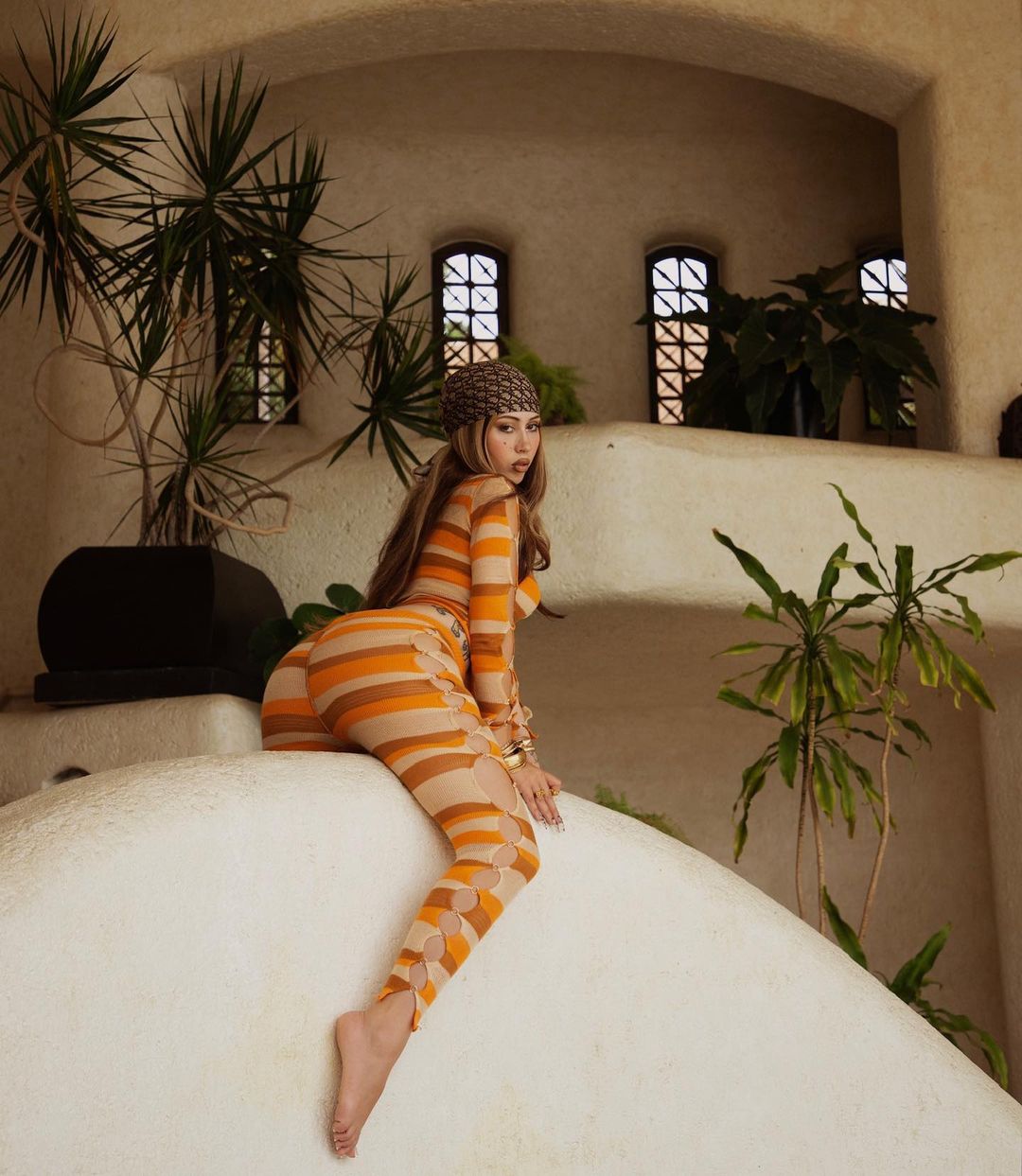 
Recently winning her first Grammy for Best Dance Recording with Kaytranada, as well as a Billboard Latin Music Award for Latin Pop Album of the Year for her first Spanish-language project Sin Miedo (del Amor y Otros Demonios) ∞, Kali Uchis offers an original song in “If It’s To Be.”

The single will land on the forthcoming Netflix animated movie Maya and the Three, which arrives on the streaming platform on October 22. The film stars the voice talents of Zoe Saldaña, Gabriel Iglesias, Danny Trejo, Cheech Marin, Rosie Perez, Queen Latifah, Wyclef Jean, and others. 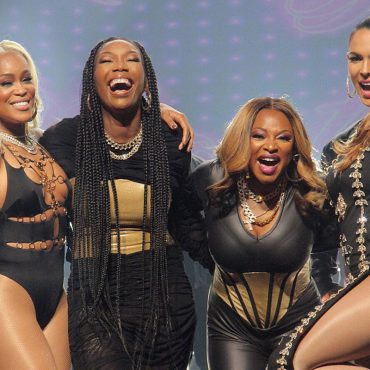 The golden age of hip-hop birthed some of the game's most beloved female rappers. Back in the 1990s, everyone from Eve to Rah Digga to Yo-Yo were making a name for themselves with their own fire rhymes and lethal pens. ABC is capturing the spirit of that era with the new scripted show Queens starring Eve, Naturi Naughton, Nadine Velazquez and Brandy as four women in their 40s who reunite after 20 years for a […]