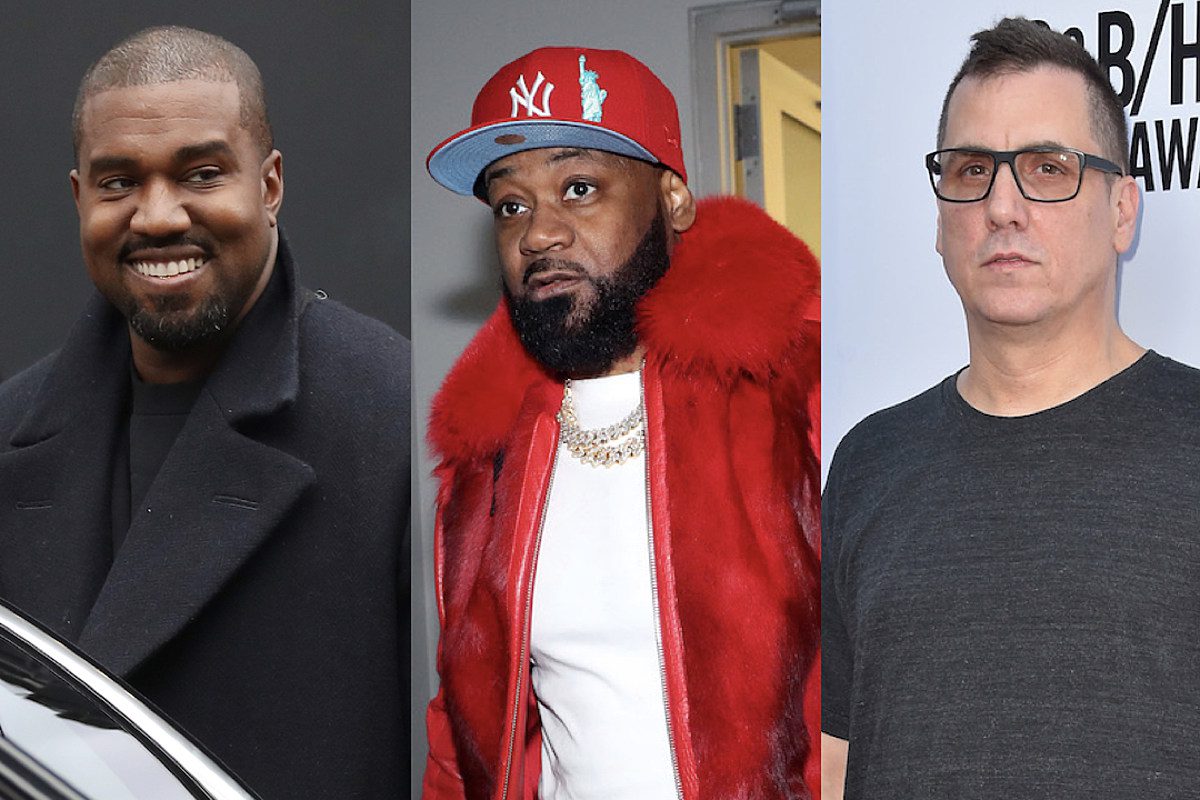 After releasing his long-delayed Donda album in August, Kanye West is bringing his production ingenuity to Ghostface Killah’s next musical project.

On Sunday (Sept. 26), Ghostface revealed on his Reddit’s HipHopHeads forum account that Kanye, along with his longtime collaborating producer Mike Dean, will executive produce his Supreme Clientele 2 LP, the follow-up to his classic 2000 album of the same name, due out in February 2022.

Ghostface has been hinting about a sequel to SC for a long time now. Back in October of 2020, the Wu-Tang Clan member jumped on his Instagram page and shared an image of himself while informing his fans that he’s working on SC 2. “Supreme 2 IN THE MAKING!!!!” he wrote in the caption.

When news broke on Twitter that Kanye would be executive producing Ghostface’s Supreme Clientele 2 album, some people were excited while others were deeply worried.

“I’m hearing that Ghostface Killah is dropping Supreme Clientele 2 exec prod by Kanye West and Mike Dean are you kidding???” tweeted one fan.

“For the record I do not trust New Kanye at all to executive produce “Supreme Clientele 2″ for Ghostface,” wrote another user.

One person thinks that Kanye will go back in his 2000-era bag and deliver his soul-sampling productions on Ghostdini’s SC2 project.

“Ghostface out here getting Kanye on SC2 is gonna be 🔥🔥🔥🔥🔥 Soul sample Kanye in his bag with the same type of joints to make Blueprint special mannn,” the fan tweeted.

But there are still some skeptics.

Ghostface Killah has never disappointed his fans when it comes to his music projects, so we are confident that ‘Dini will make sure Supreme Clientele 2 is even better than his original album.

These Are the Best Alter Egos in Modern Rap 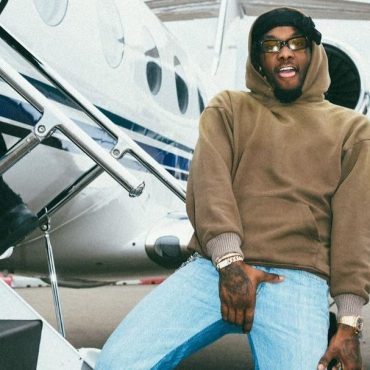 The family of actor and comedian A.J. Johnson will now be able to lay him to rest with the help of Offset and other industry names. Johnson’s widow Lexis Jones Mason shared to the media that the Migos rapper was one of several celebrities who reached out with funds after she said she was unable to pay for her late husband’s funeral. 119 Views Offset was among a few celebrities […]