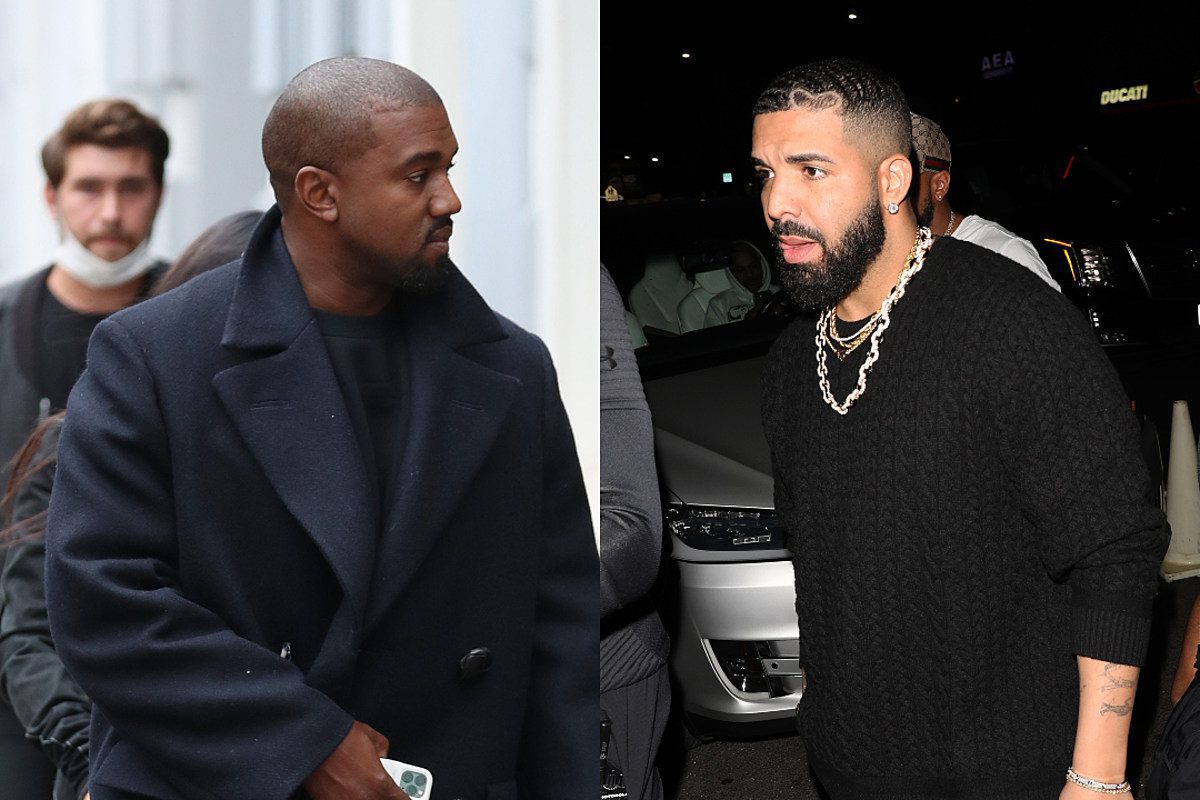 Kanye West was down to go toe-to-toe with Drake in a Verzuz battle, according to the platform’s co-creator, Swizz Beatz.

Swizzy revealed the proposed match-up during an interview on The Angie Martinez Show on Friday (Sept. 10). “Kanye was willing to do the Verzuz. He wanted to battle Drake,” Swizz said around the 22 minute-mark of the interview. “I think their communication started getting in a zone. I left that up to them, and that’s what I told to [Timbaland], as well. I was like, ‘Yo, they have to bring that to the table.’ They would have to agree to do that. Kanye was ready, but I don’t know where that’s at now. I’m still leaving it on them.”

With Drake and Kanye’s beef boiling again, surrounding the releases of their new albums, a Verzuz battle seems like it would have been the cherry on top in a sense of competition.

Swizz also addressed Drake taking a shot at him on the Certified Lover Boy track, “You Only Live Twice,” where Drizzy raps, “Unthinkable when I think of the way these niggas been acting/I never did you nothing and you play like we family, huh? Next thing, you wanna shoot me down, it can’t be love/Not sure where you was trynna send it, it can’t be up/That day you sounded like a b*tch, you fancy, huh?”

The shot was in response to the Bronx beat maker calling Drizzy a “pussy boy” last year after being angered over a leaked record. “I’m chilling. A lot of people want to see me react and do all these things, but I’m in such a great zone,” Swizz told Angie. “I said how I felt, he said how he felt. Hey, man I guess we even. As far as now, I’m good.”

Check out the entire interview below. 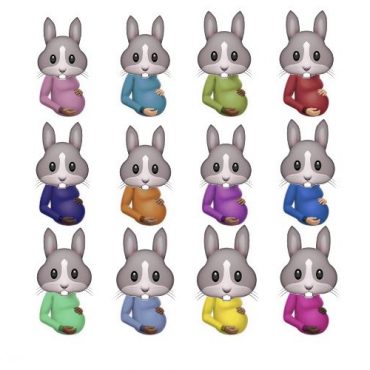 Triple S Exercise. While he puts in work on his next project(s), Freddie GIbbs took some time out to kick some rhymes over Drake’s CLB intro. And, man… did he do his thing. Swapping “Champagne Poetry” for some “Vice Lord Poetry,” Gangsta Gibbs proceeds to treat the Masego-sampling record like a punching dummy as he gloriously floats over both halves of the song. An interesting note, Gibbs gets things started […]