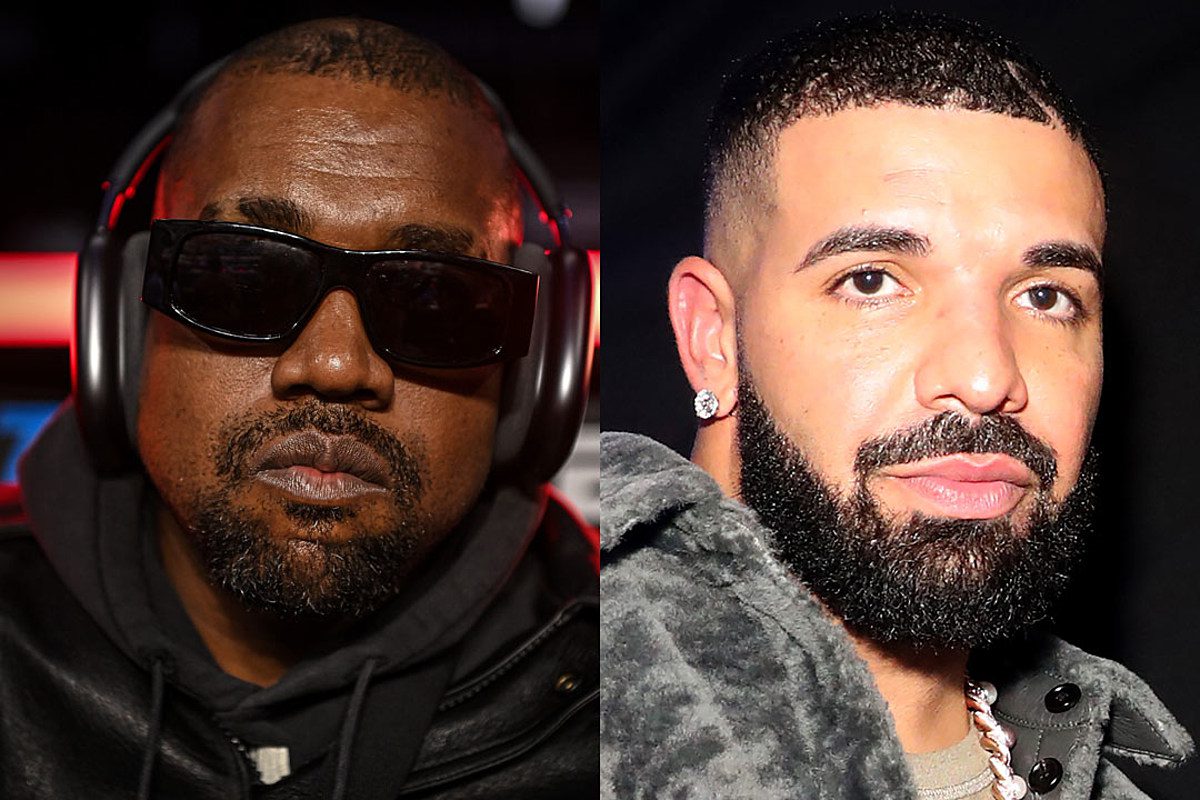 Looks like hip-hop is ending the year on a positive note with the recent reconciliation between Kanye West and Drake at Drizzy’s home in Toronto.

Kanye broke the internet tonight (Nov. 16) after posting a surprising photo of himself, Drake and J Prince to his Instagram, appearing to confirm that his beef with the 6 God is over. Yeezy captioned the post with a dove emoji.

Chappelle said, “You have to admit to yourself, this shit is impressive. I cannot believe I’m in a nigga’s house. A nigga from this city that did not grow up this way. Tonight, he brought some of the biggest stars on Earth to his home. Kanye West is in his home…Dave Chappelle is in his home. This is Canada. It’s what the Black American calls the finish line. Niggas ran from slavery to this place. And tonight, we feel free in my nigga’s home. My God, man.”

The second clip features Drake and Kanye warmly embracing one another as Drizzy’s “Knife Talk” featuring 21 Savage and Project Pat off of his Certified Lover Boy album is blaring in the background.

Prior to Drake and Kanye confirming that all is well between them, there were reports that they had made peace tonight at Chappelle’s show in Toronto. The comic’s DJ, DJ Trauma, shared a post on his Instagram Story, which showed a massive mansion along with a caption that read, “Wow Drake has a big house who would’ve guessed?”

There were also claims that Ye and Drizzy had dinner together, but those rumors have not been confirmed.

Ye and Drizzy making amends follows a three-year rap beef between the rhymers. It’s unclear what specifically brought the men together, but there had been talk that they could potentially squash things in an effort to mobilize for the freedom of the Gangster’s Disciples cofounder Larry Hoover. Their union may have surprised some, but was predictable for others considering the olive branch Yeezy extended to the Canadian rapper on Nov. 6 in a video featuring Rap-A-Lot CEO J Prince.

In the clip, which shows Kanye reading a message off of an iPhone, the Chicago native said, “This is Ye and J Prince. I’m making this video to address the ongoing back and forth between myself and Drake. Both me and Drake have taken shots at each other and it’s time to put it to rest.”

He continued: “I’m asking Drake on Dec. 7 to join me on stage as a special guest to share the two biggest albums of the year, live in Los Angeles, with the ultimate purpose to free Larry Hoover. I believe this event will not only bring awareness to our cause, but prove to people everywhere how much more we can accomplish when we lay our pride to the side and come together.”

At one point, Kanye was that Virgil received a position with the brand after trying to partner with high-end fashion houses.

Drake also accused Kanye West of letting Pusha T know that he has a son, which Push used as ammo and included in his diss track “Story of Adidon.”

The static between Drizzy and Kanye continued through this year, particularly around the releases of Ye’s Donda and Drake’s Certified Lover Boy, with Yeezy appearing to have leaked Drake’s home address. Meanwhile, the Grammy Award-winning MC let off a few disses towards Ye on his CLB track “7am in Bridle Path,” leaked a Kanye diss towards André 3000 of OutKast and more.

Despite the insults being tossed back-and-forth over the years, Drake and Kanye clearly saw the bigger picture and were able to mend fences. 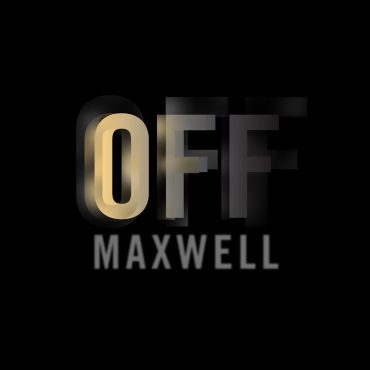 Maxwell Returns With “Off” Single

Welcome back, Maxwell. The last, legitimate article on the soul singer was back in 2018, for “We Never Saw It Coming.” At one point, that was supposed to be a focus single off the final installment of his trilogy blacksummers’NIGHT, following 2009’s BLACKsummers’night and 2016’s blackSUMMERS’night. Now, it finally appears that that third volume is on the way in 2022. Maxwell surprised fans with his new single, “Off.” The first offering from the […]