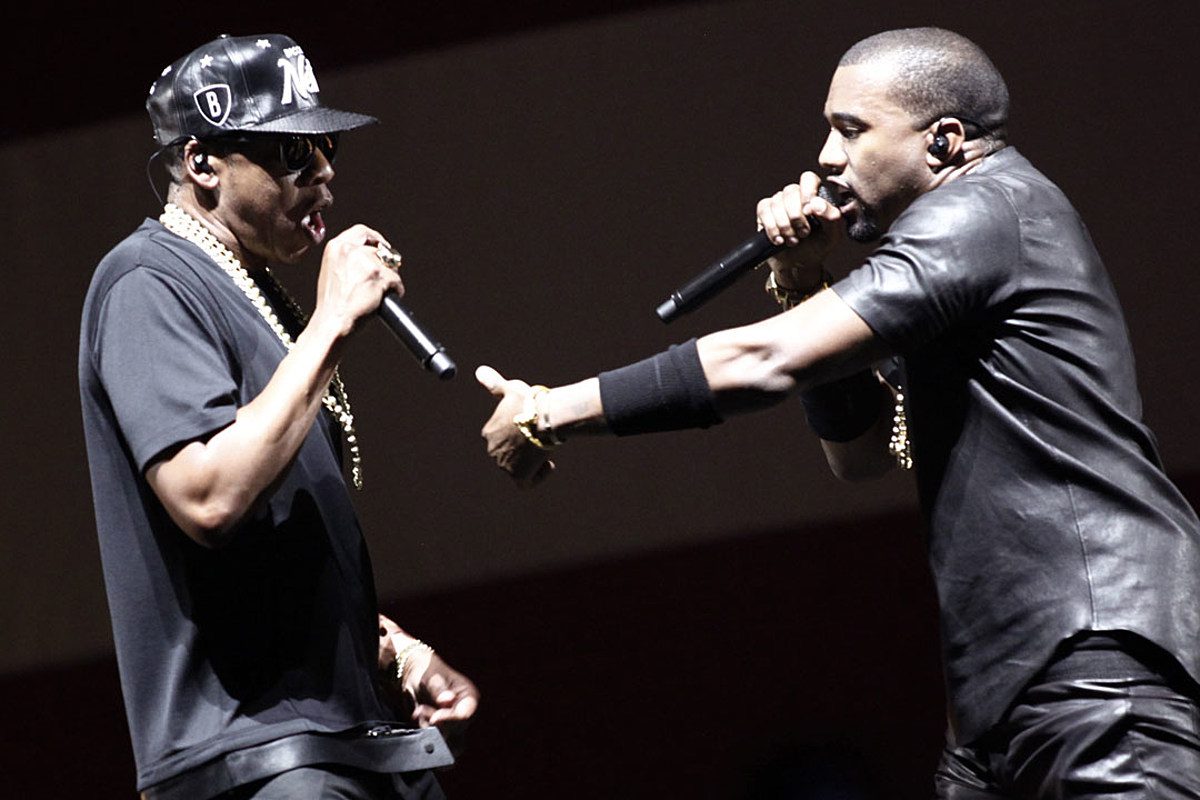 Kanye West and Jay-Z collaborations breathe life into the cartoon two-headed goat meme that has taken over social media over the years. Twenty years ago, a young ’Ye, fresh off the train from Chicago with a Hamilton in his pocket, pulled up to a studio session to play beats for Beanie Sigel on Sigel’s birthday. Kanye told MTV in 2002 that it was Hov who stuck around after Sigel left to celebrate his birthday and heard the rest of the beat pack. Jigga’s attention was snatched by what would become the Brooklyn rapper’s songs “Heart of the City (Ain’t No Love)” and “Never Change.” That moment marked the day Yeezy secured a stack of credits on Jay-Z’s The Blueprint album and the inception of their musical alliance with one another.

Sooner than later after being Hova’s soul-sampling beat architect, which brought to life the fluorescent “Izzo (H.O.V.A.),” Kanye started rapping and looked to his friend for features. The two tag-teamed over beats on tracks like the Jay-Z and J. Ivy-featured “Never Let Me Down,” from The College Dropout. And vice versa on records like “Run This Town” featuring ’Ye and Roc Nation’s first lady Rihanna, which appeared on The Blueprint 3.

Their high-quality run preceded Watch The Throne, regarded by many hip-hop fans as rap’s best joint album of all time. Realistically, that entire collection of records could make the list when discussing the best cohesive magic they’ve stirred up. “Otis”—a potent sample of Otis Redding’s “Try a Little Tenderness”—will forever be a classic, as will “Ni**as In Paris” and the Project X memory-triggering “H•A•M.” Glaring choices omitted, “The Joy,” with assisted production from Pete Rock, is a cruise-control ride into the clouds of rap’s greatest in the silky flows utilized, crafty wordplay and pensive storytelling. Might as well call it flawless.

The brethren reunited 10 years after the project came out for a song previewed during a listening session for Kanye’s highly anticipated Donda album last month. Fans applauded the comeback, not only because they set their differences aside, but it also recalled memories of their significant track record over the years. With that in mind, XXL highlights these two hip-hop giants’ most essential collaborations, on which they joined forces either by rapping together or ’Ye crafted the beat for Hov.

Check out Kanye West and Jay-Z’s most essential collaborations you need to hear below as we await a possible sequel. 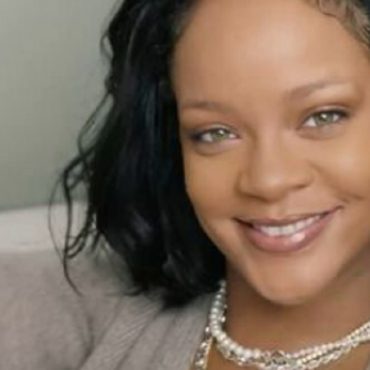 Rihanna’s The Richest Female Musician On The Planet

R&B singer Rihanna knows it's way deeper than rap, country, pop and soul music. The Savage x Fenty queen has reportedly earned the right to call herself a billionaire. 179 Views According to reports, RiRi didn’t just hit a billion. She has an additional $700 to her net worth based on the financial success she’s reaped since launching Fenty Beauty in 2017. Rihanna is now worth $1.7 billion, Forbes estimates—making her the […]