Japanese fabric supplier has backed down after suing Kanye West for screwing them out of $600K. According to The Blast, Kanye West scored a major win in court after Toki Sen-I Co. stated they were dismissing all claims against Kanye and Yeezy just before they were expected to go to trial.

Kanye West’s Yeezy Apparel and Toki Sen-I Co. apparently built up a solid rapport with one another over the years. The two companies began working with each other on Kanye’s shoes back in 2015. Over the three years they worked together, there weren’t any issues until June 2018 when Toki Sen-I Co. said Kanye placed a large order for a variety of fabrics. Since their relationship was already in good standings, Toki Sen began production but needed a downpayment. Ye refused and the fabric company was over half a million dollars in the hole, dubbing Yeezy apparel a “sham.”

Kanye argued that it should be dismissed. “Plaintiff never delivered the allegedly contracted- for product, and Yeezy Apparel allegedly did not pay the full price for that undelivered product. Despite being a basic business dispute between companies, Plaintiff needlessly inflates this case into a 4-count complaint under both tort and contract theories, baselessly including the celebrity member of Yeezy Apparel (Mr. West),” Ye’s lawyer argued in court docs. “At the outset, because Plaintiff has not clearly pleaded the terms of a contract, it is unclear which of the contractual terms alleged was purportedly breached.” 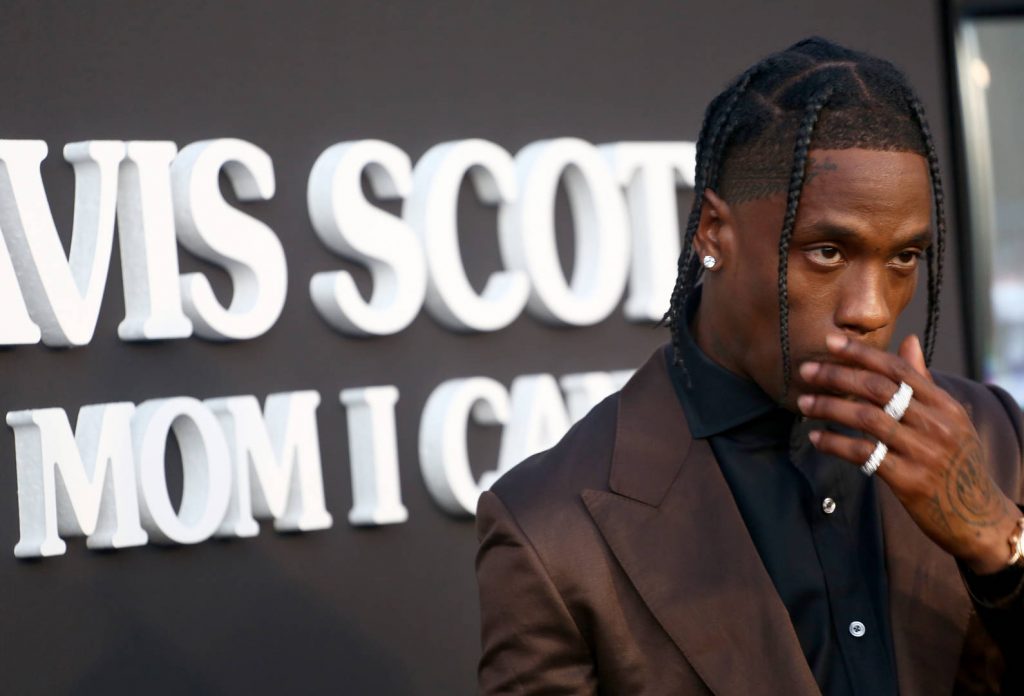 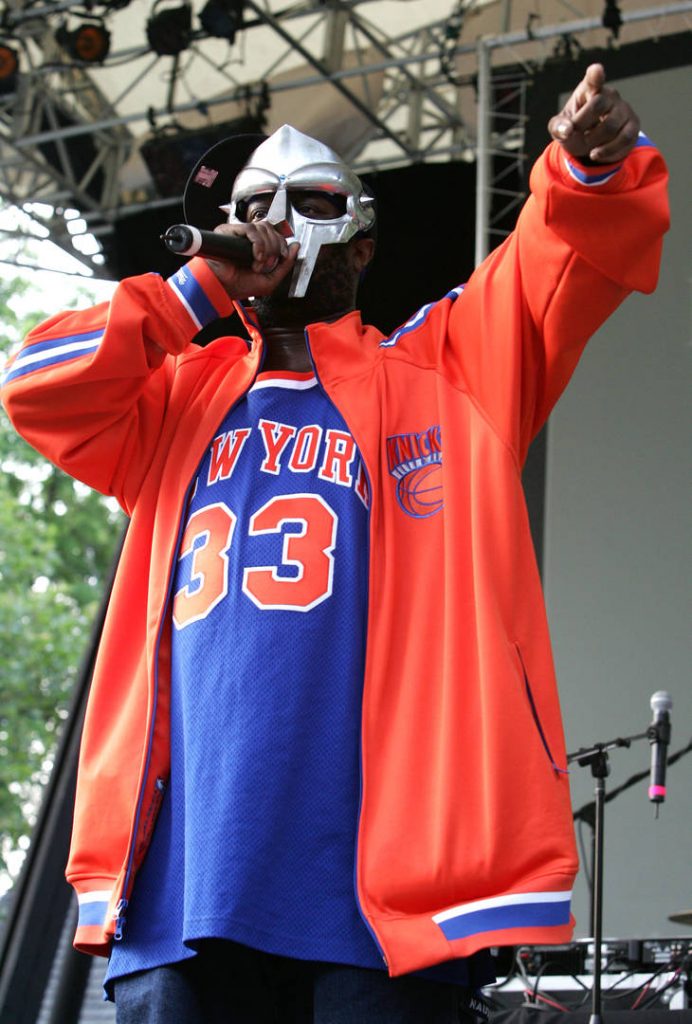