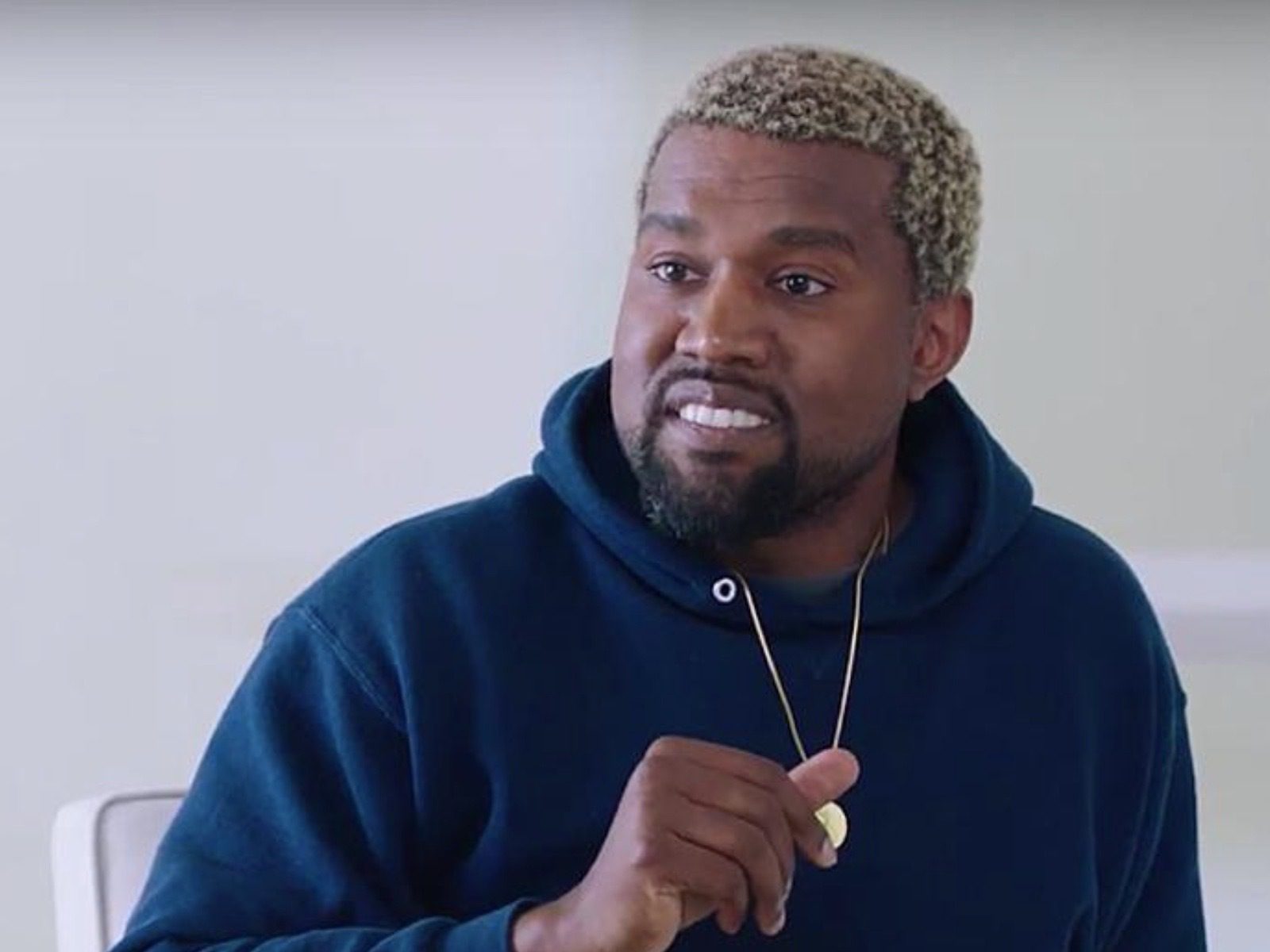 Grammy-winning rapper Kanye West is opting out of his Twitter fingers to speak out and instead is relying on the power of Instagram to confirm a massive Donda album-making rumor. Ye has stepped up with a sneak peek at his living quarters as he hits the finish line for his much-needed studio effort. 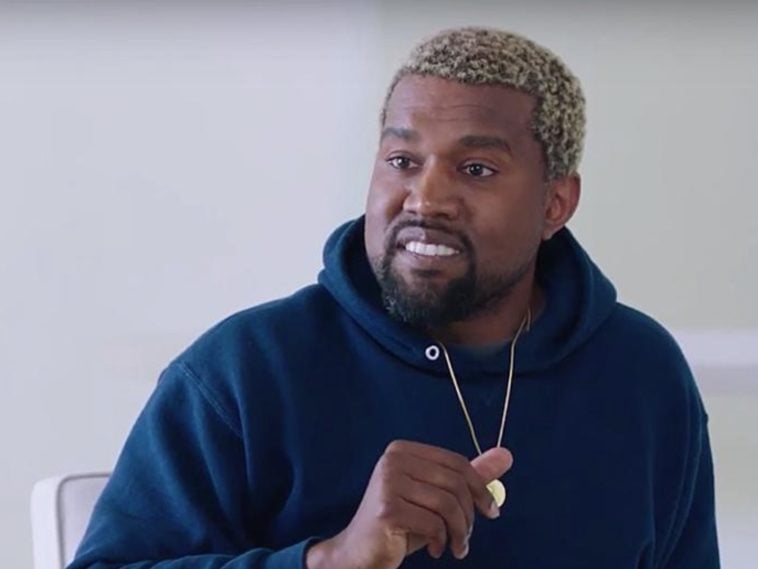 Mr. West hit up his Instagram page with a caption-less snapshot presumably of where he’s sleeping during the completion of Donda. Recent rumors claimed West would remain at the same grounds he previewed the LP last week – Mercedes-Benz Stadium in Atlanta, Georgia – until the project is set to go to the masses.

Barring any wild and crazy last-minute changes, the world will hear Kanye’s audio masterpiece a week from this Friday. The rap star’s LP would actually arrive 14 days from its original rollout. 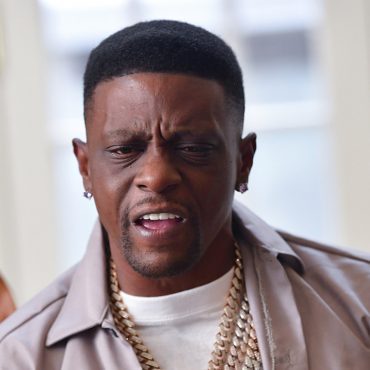 Boosie BadAzz wants his Instagram account back, mane.On Tuesday (July 27), the Baton Rouge, La. artist jumped on his Instagram account and called out Adam Mosseri, the Head of Instagram, who explained in an interview with Power 105's The Breakfast Club earlier this morning that Boosie’s page was removed last summer because of violations against the platform's nudity policy.“How the hell my Instagram was took ’cause of nudity, it was took […]