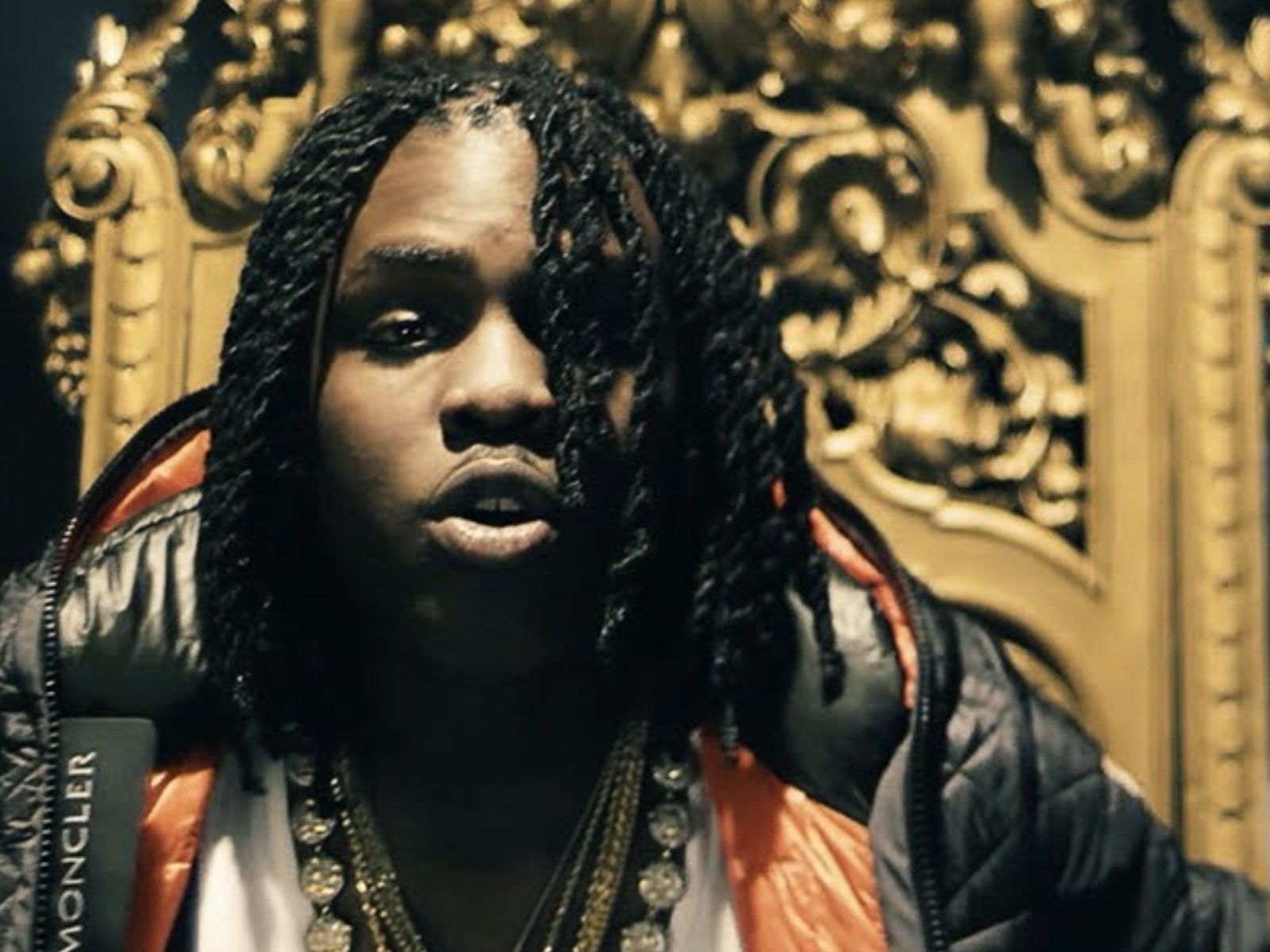 Kanye West is out here confusing everyone. Chief Keef has JAY-Z in his sights. Drake comes through with the win for Team Lightskin? It’s your Weekly Wrap locked and loaded with ample hip-hop debate ammunition to get you through the holiday weekend. 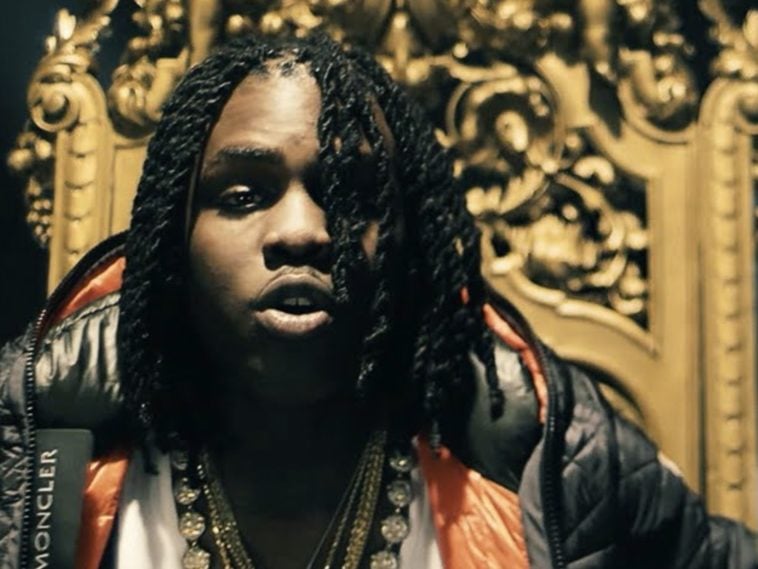 First things first – has Kanye West just confused everyone – maybe even himself or at the very least Universal? From it seeming like we would never get our hands on the Donda album to not only dropping it, receiving non-stop praise – then backlash from artists like Chris Brown and Soulja Boy – but then claiming Universal forced this version out without his permission… Yup, good ol’ Ye.

Has anyone noticed just how visible JAY-Z has seemed lately? Whether it’s turning up at the 40/40 18-year anniversary party and starring in an ‘About Love’ campaign with his wife Beyoncé or appearing on both Ye’s new album and the Certified Lover Boy project – could we be in store for a JAY album? Chief Keef thinks so and wants in.

Drake’s doing it all – even at the time of this writing and posting, he’s dominated the streaming giants of Apple Music and Spotify while also being project to easily sell well over 500,000 copies/streams of his CLB release, could this be the Team Lightskin win of all wins in 2021?

With over 12 minutes of topics to dish into, jump forward to this week’s Wrap-Up starting right now! 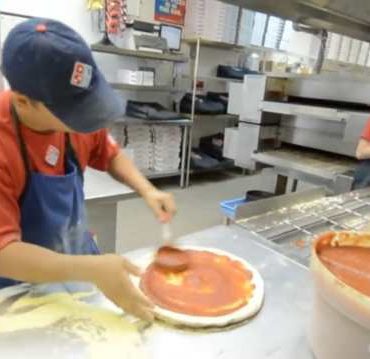 Too bad he gets paid by the hour and not by the pizza. Posted By Ghost Source link 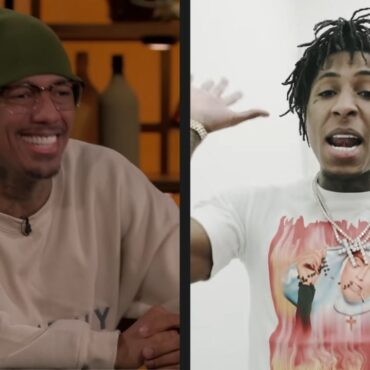 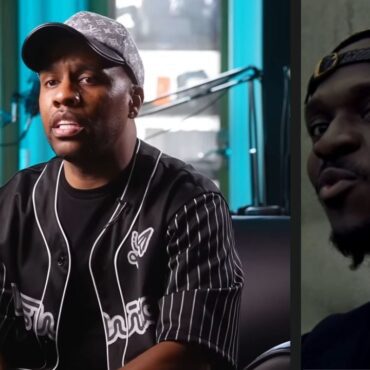