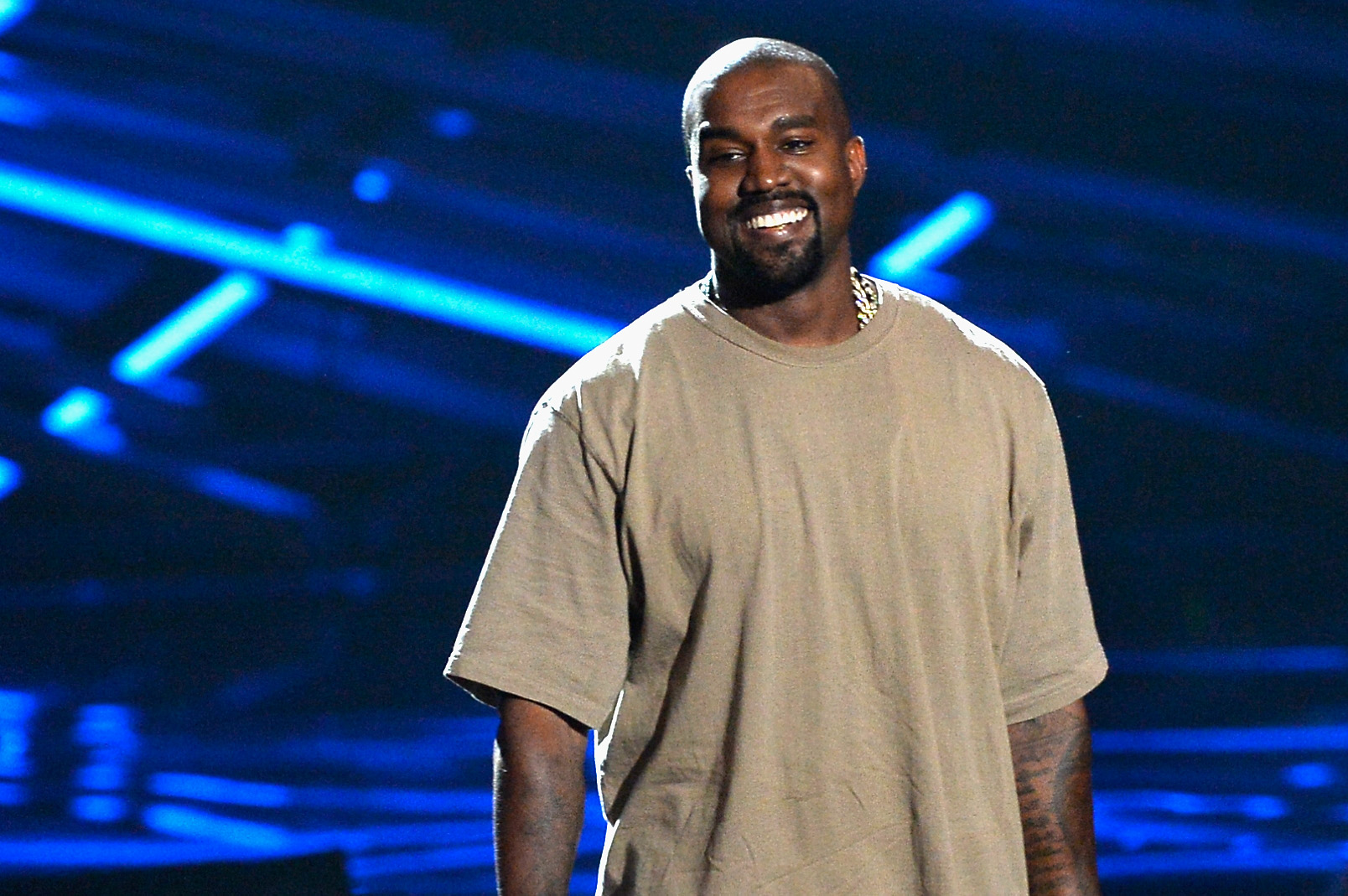 Kanye West is intent on backing his words with tangible actions.

Kanye West elaborated on the next steps in his crusade against the outdated and unfair business practices in the music industry in an exclusive interview with Billboard published this afternoon.

He reiterated that he was committed to “doing whatever is necessary so artists own their own copyrights” and chalked the “awesome” response from his peers in the music industry up to a general dissatisfaction with the way the music industry operates.

“Everyone knows this is a broken system that needs to be fixed,” he declared. “Currently, artists take advances to make records and yet when they repay those advances the record company still owns the records. Imagine a bank lending you money to buy a house and then when you’ve repaid that mortgage, them telling you they still own it.”

West hinted that Universal Music Group reached out to him, but that he was adamant that he wanted the overall goal to “be about fixing everyone’s situation”.

He emphasized that record companies’ “predatory” contracts are relics of an older time, with terminology suited for the vinyl era that doesn’t take into account the changes affecting the industry in the streaming era.

“You have to adapt. You can’t have old rules for new games,” he said. “No other business in the world would suggest you don’t adopt to a completely new supply chain and income sources.”

Promising to “free all artists by any means necessary,” Ye emphasized that change would require a wide scope that encompasses musicians as a whole across genres and varying levels of fame.

“I will work to rip apart the structure we are attached to that pays people for music. We cannot have designed streaming, but not designed a new method for payment and ownership around it where we all benefit,” he told Billboard. “The balance of power is too off, the gap between major label profit and artist profit too wide; and I will work to re-think the design of the entire way we move in this space.”

Kanye seems to have already started leading by example. Earlier today, he announced on Twitter that he would be returning his 50% stake in the masters of his GOOD Music artists to the artists themselves.

You can check out Ye’s interview with Billboard in its entirety here.

Bryson Tiller To Release 'Trapsoul' Deluxe Edition Before Next Album

Bryson Tiller To Release 'Trapsoul' Deluxe Edition Before Next Album | HipHopDX Subscribe Subscribe To DX Newsletter Get the most important stories in Hip Hopstraight to your inbox Thank You! Thank You! Thank You!You’re Far Too Kind To complete the subscription process, pleaseclick the link in the email we just sent you. Joining Newsletter Source link