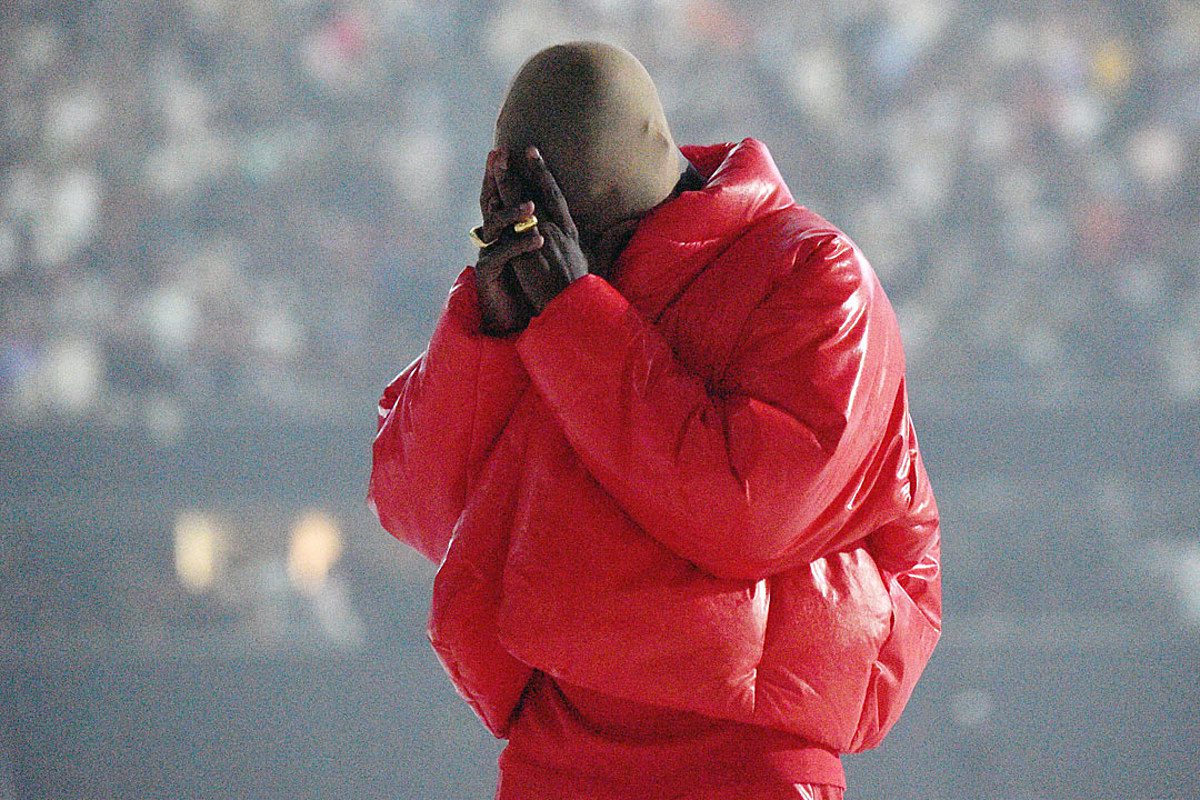 Yesterday evening, Kaycyy went on Twitter to address tweets that were sent and later deleted from his page, suggesting that Kanye West is heading to a new stadium to finish up Donda.

Apparently, the rising rapper’s social media page was hacked and he isn’t responsible for some of the messages shared via Twitter.

“You hackers gotta stop !!!,” he typed. “4 of my tweets were hacks …  I will not be on twitter anymore for the rest of the week . ‘We moving to another stadium’ is a cap!”

As we previously reported, random things keep happening around Kanye West’s Donda album release, and a new event has unfolded.

On Monday (Aug. 9), Kaycyy, a rapper who is working closely with ’Ye on the Donda project, jumped on his Twitter account to announce that he and Kanye—and likely many others—are moving to another stadium to finish recording the album.

“We’re moving to another stadium,” he wrote in a now-deleted tweet. You can see it at the bottom of this post.

So what does this mean for the Donda album release? No one knows as of yet.

For the past few weeks, Kanye, along with his longtime producing and engineering collaborator Mike Dean, has been working on his new album at the Mercedes-Benz Stadium in Atlanta. The Chicago rapper-producer even created a makeshift bedroom in the 70,000-seat facility just to record the LP. Additionally, Kanye presented two listening events for Donda: one on July 22 and the other on Aug. 5. Aside from a crazed fan bum-rushing the stage, both events largely went uninterrupted.

As for other stadiums in the ATL area that Kanye could move to, there’s State Farm Arena, Truist Park, which is an outside ballpark arena, Russ Chandler Stadium and many others. However, he may switch to another stadium in a different city entirely.

Although the Donda album initially was set to drop on July 23, and again on Aug. 6, it appears the LP is still a work in progress. The album’s pre-order page on iTunes now states a new release date of Aug. 15.

Also, the song “Hurricane” featuring The Weeknd and Lil Baby, is featured as track 2 on the project. According to a report on Hypebeast, published on Sunday (Aug. 8), the song is available on select international streaming services, like Japan’s Line Music and Russia’s Yandex.

We’ll have to wait and see what Kanye West is going to do next in regards to his Donda album. 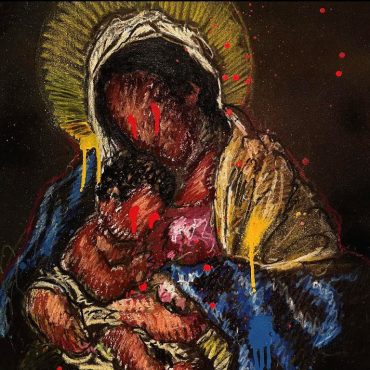 The past couple years for Elcamino have been extremely trying, to say the least. He dealt with significant loss as both his younger sister and brother passed away in 2020 and 2021, respectively, which caused him to fall back from music for some time. Those hard times begat inspiration to push through the darkness, and will be reflected on his forthcoming project Let There Be Light set to drop sometime […]