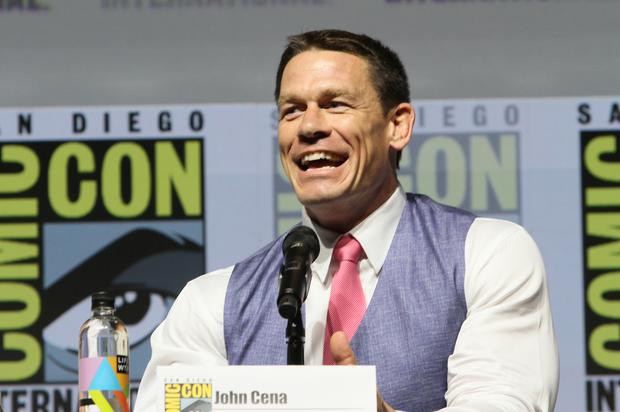 The series has been picked up by HBO and "The Suicide Squad" filmmaker James Gun will direct. Big moves are being made in John Cena's world as it's been announced that the wrestling icon will star in his own series. In The Suicide Squad film, which is set to be released in August 2021, John Cena portrays the role Peacemaker, and now HBO has picked up eight-episodes of a spin-off titled […]