Kanye West Is Working On A Playlist Of Unreleased Music – SOHH.com 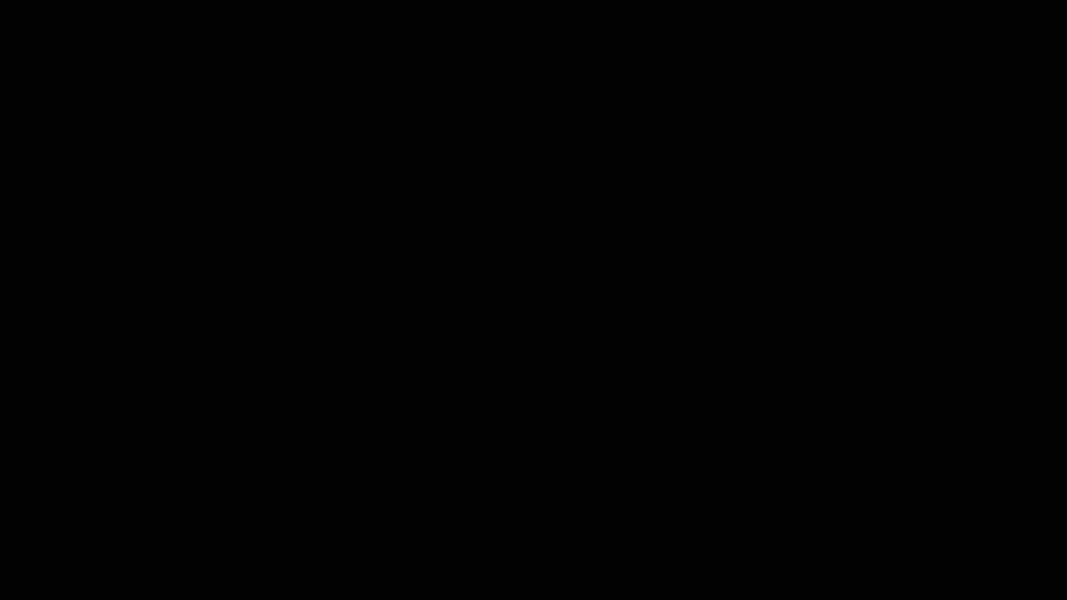 
Kanye West created a lot of hype before releasing Donda one of the most successful album releases of the year. The Chicago rapper isn’t backing down anytime soon and may drop a playlist of unreleased music. 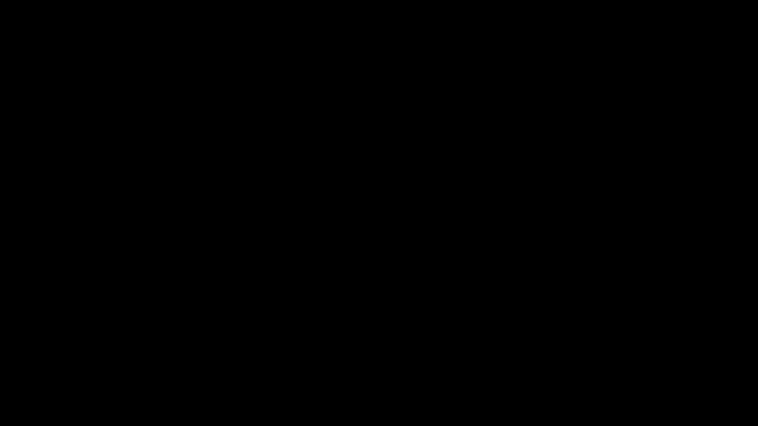 Kanye West’s recording engineer Mikalai Skrobat who worked on Donda says that Kanye is planning on releasing some old songs that were unreleased.

In a new interview with People, Online Mikalai revealed, “Now Donda is out, and I’m working on his old tracks because West wanted to go through all the archives and make a playlist of forgotten tracks. There are a lot of them. Therefore, in the near future, I will work in this direction.” 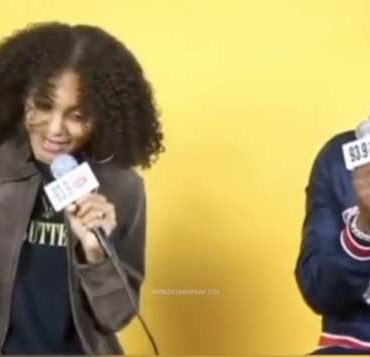