SAINt JHN set the globe on fire this past week with the release of his new album While The World Was Burning, which featured a pretty dope Kanye West feature. However, SAINt JHN took to Twitter to announce that he had another Kanye feature on the way.

“That + The missing Kanye record + The right arrangement gonna be fixed next week,” replied the singer to a fan asking about a song update that had yet to appear on Spotify. Lo and behold, the new Kanye and JHN track has arrived.

Entitled “Smack DVD,” the new track is a bass-heavy banger that finds Kanye rapping in a high-keyed auto-tune. The sound is reminiscent of something that Young Thug or Lil Durk would perform. Stream the new single and let us know what you think below. 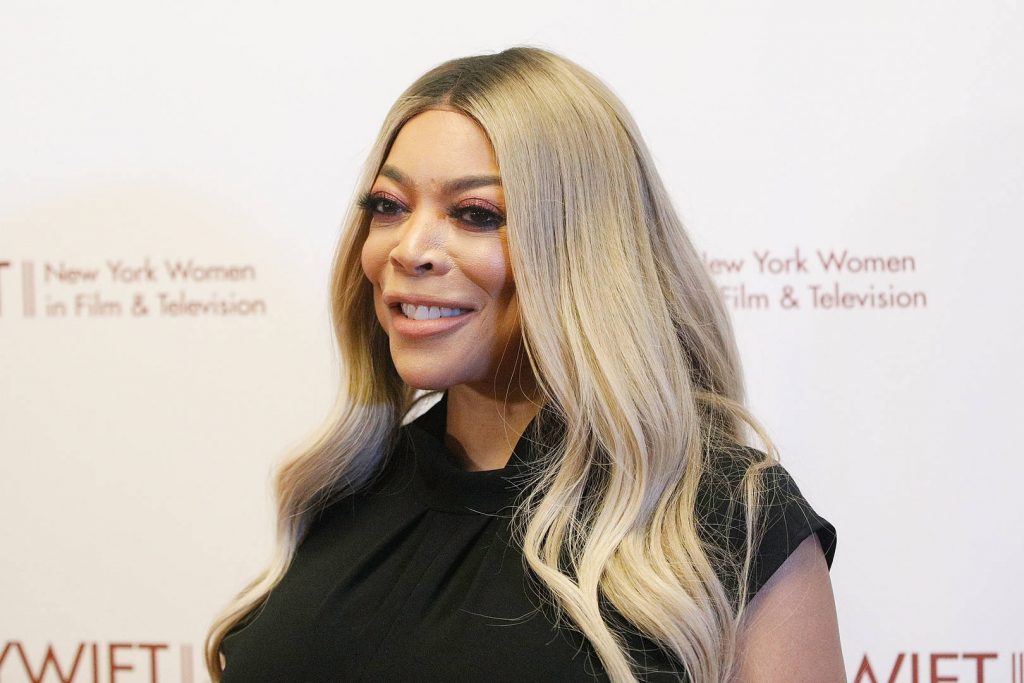