Online Easter is about to be lit. This weekend is Easter, and typically, people would have already purchased their Sunday Best in order to show off their faith-filled ‘fits at church. The COVID-19 pandemic has caused countries worldwide to clamp down on social interactions and gatherings, so church services have been canceled. There are a select few dissidents who are still calling for their congregants to meet together face-to-face, but authorities guarantee that anyone out and about during this pandemic will be cited or arrested.

Joel Osteen and his Lakewood Church crew are bringing a virtual Easter service to the public. Osteen is one of the most popular megachurch pastors in the world whose global audience reaches upwards of 10 million people. Viewers tune in to watch Osteen’s services on television and online, but he reached a new audience after his good friend Kanye West hosted a Sunday Service musical event at Lakewood Church. The pair of famous figures were set to reunite for Osteen’s big Yankee Stadium event in May, but things have obviously been sidelined for the time being.

In the meantime, TMZ reports that Osteen’s online Easter service will reportedly feature Kanye, Tyler Perry, and Mariah Carey who will “deliver messages of love and support to his massive audience.” The publication states that Mariah Carey will perform some sort of tribute, rumored to be her song “Hero,” to thank healthcare workers for their tireless work. Tyler Perry will deliver uplifting words of encouragement, and Kanye West reportedly will return with his Sunday Service social distancing choir. It’s unclear if this will be live or pre-recorded, but we’re viewers won’t care much either way. 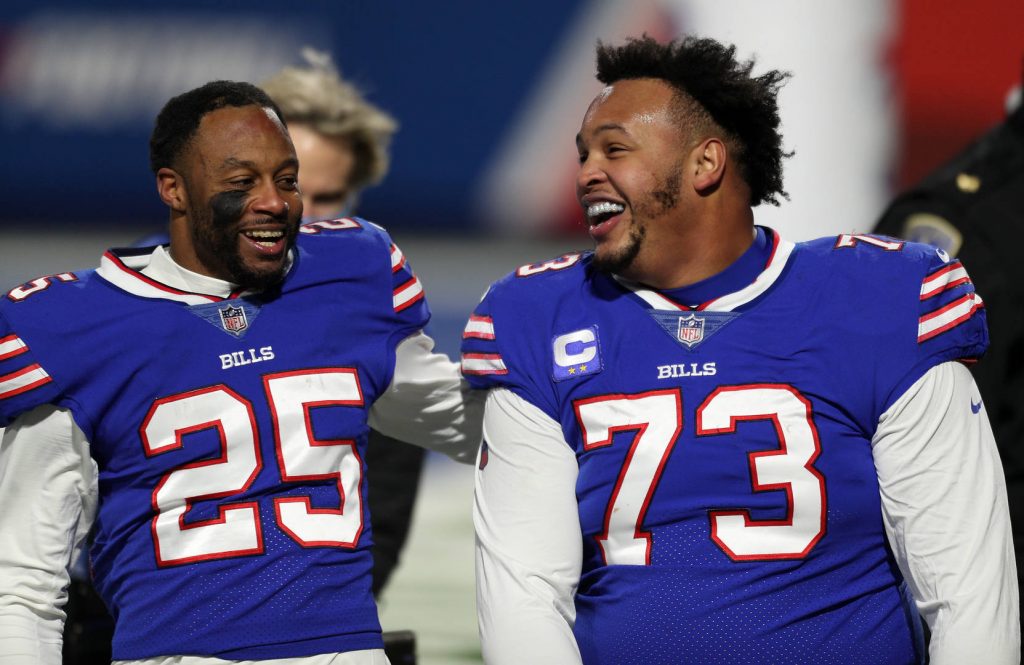 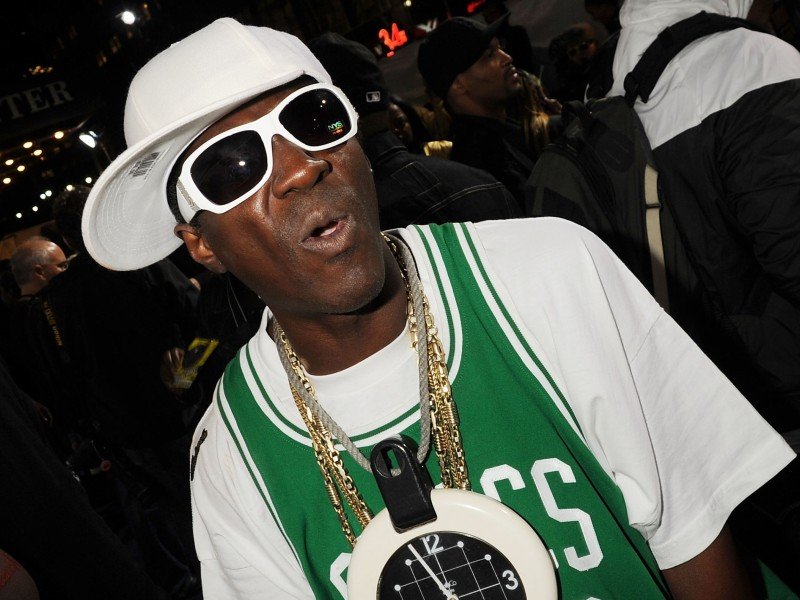