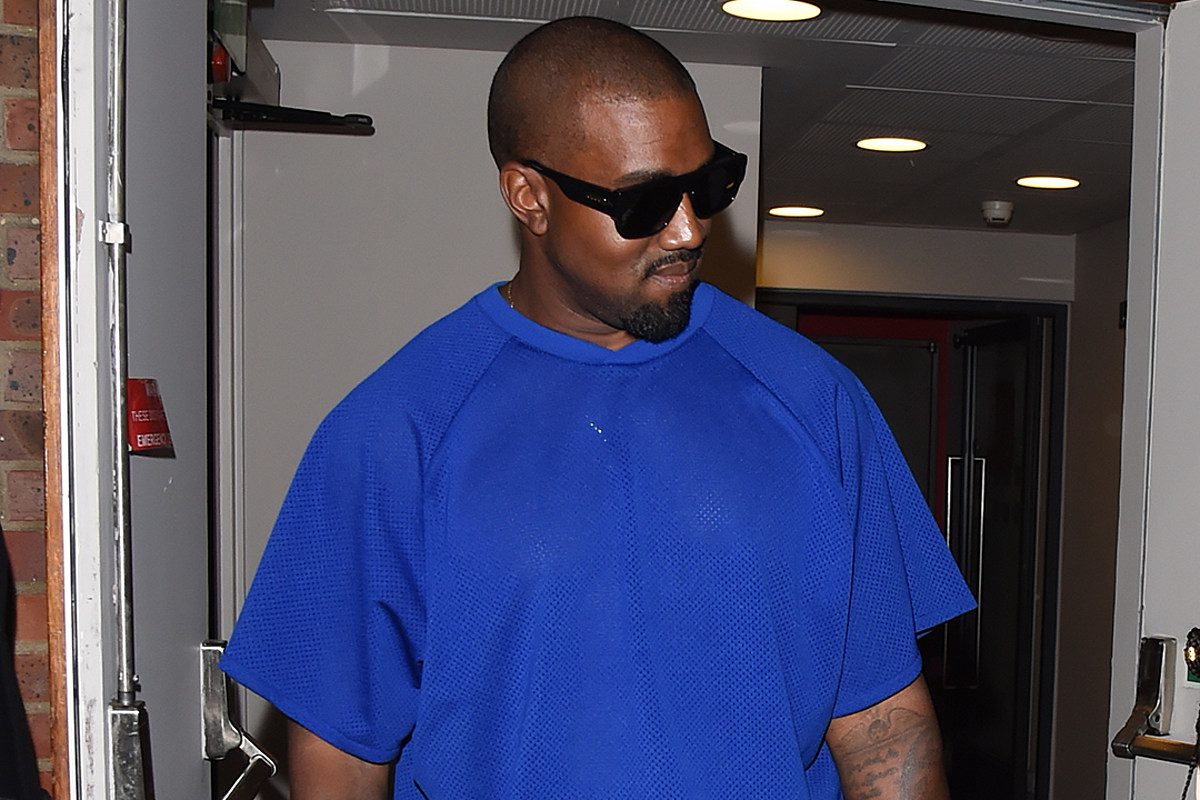 Kanye West pulled a Kanye and didn’t release his new Donda album on the release date of July 23. But it appears ‘Ye is working on getting the LP done by any means.

Last night (July 24), TMZ reported the Yeezy has taken up temporary residence at Mercedes-Benz Stadium in Atlanta, the location of his huge album listening event that took place last Friday, in order to complete the album. Sources tell the celebrity news site that Kanye has created a studio space somewhere in the 71,000-person capacity venue. He has also reportedly made a living quarters and even has a chef on hand to prepare his meals. A source says Kanye was so exhilarated by the listening event crowd he wanted to stay in ATL and finish things up.

Kanye was supposed to performing at the 2021 Rolling Loud Miami Festival over the weekend but reportedly canceled his show to use the time to work on his album. Yesterday afternoon, Kanye posted video from the stands during an Atlanta United soccer game at Mercedes-Benz Stadium. ‘Ye apparently took in the match amongst the crowd and still had on the outfit (and mask) he was rocking at the listening event.

As for the album’s new release date, word is it may be dropping early next month. West associate and media personality Justin LaBoy recently reported Aug. 6 as the targeted date. “KANYE WEST WILL MOVE THE RELEASE DATE OF DONDA TO AUGUST 6TH,” Laboy tweeted. “THANKS FOR YOUR PATIENCE ❤️ HE WANTS TO GIVE HIS FANS THE BEST POSSIBLE PRODUCT WITHOUT RUSHING ANYTHING. HE LOVES YALL WITH ALL OF HIS HEART. GOD BLESS 🙏🏾 #DONDA #RESPECTFULLY.”

The new album is expected to feature Pusha-T, Travis Scott, Lil Baby and more, as well as a reunion track with Jay-Z. 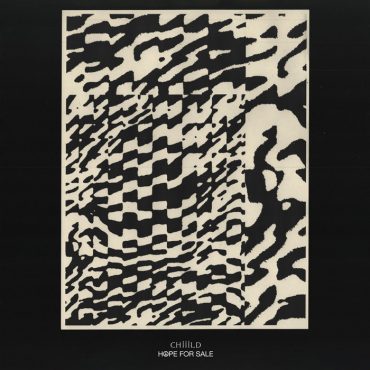 Chiiild Expands Their Sound with Debut Album, ‘Hope For Sale’

Oh yeah, we’ve been waiting for this one! After teasing us with their Synthetic Soul EP last year, Chiiild – the magnificent duo of Montreal-bred, LA-based studio wiz Yoni Ayal (Usher, J. Lo) and Pierre-Luc Rioux – have stretched their psychedelic R&B sound to fill a wide canvas with the release of their debut full-length album, Hope For Sale. “Musically, it’s about chasing a certain feeling that you had when growing up,” […]