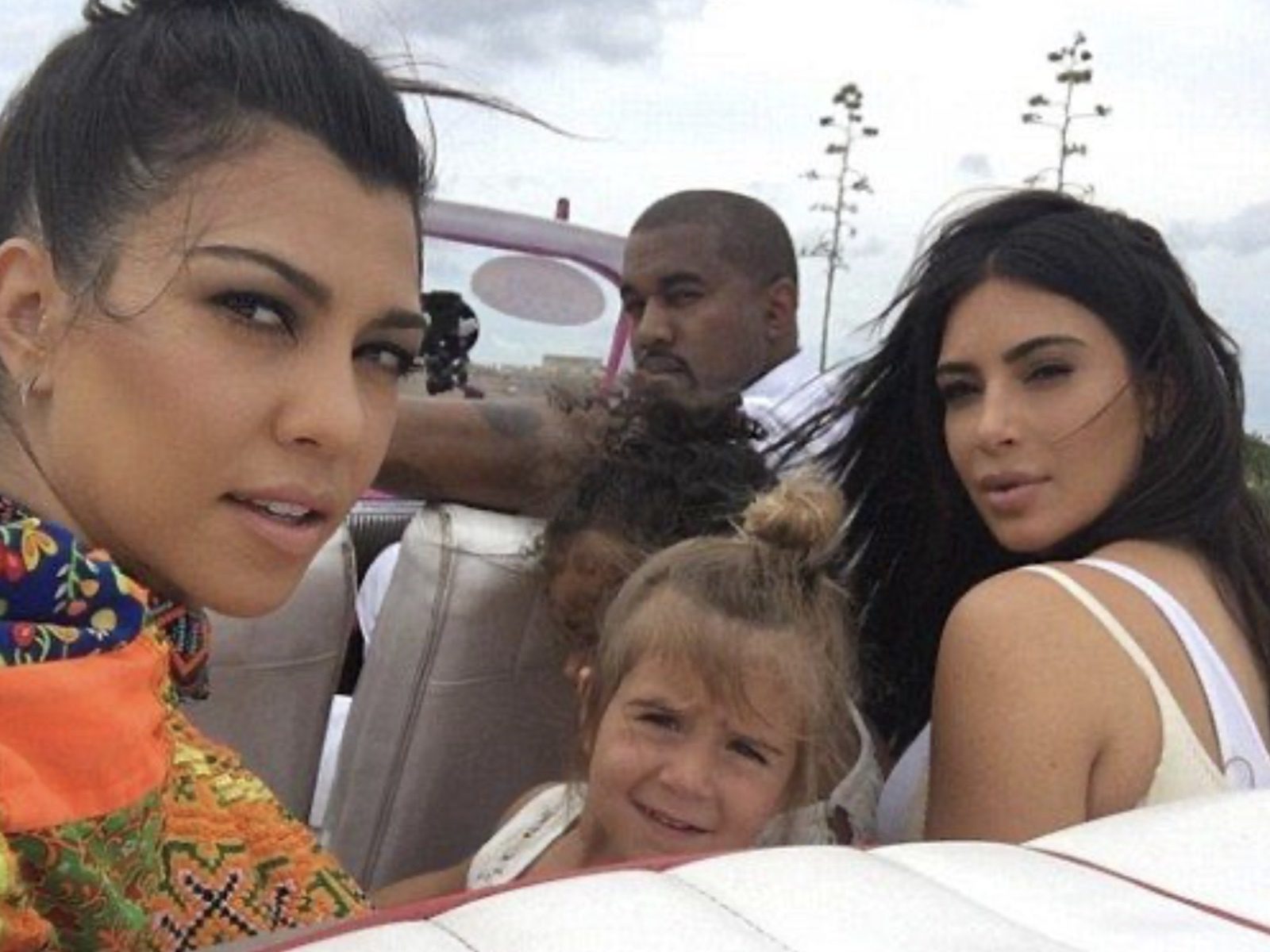 
Grammy-winning rapper Kanye West might not be married to her anymore but it’s not stopping Yeezy from keeping tabs on his ex-wife Kim Kardashian. Yeezy is sticking to watching her daily moves as evidenced with his Instagram presence. 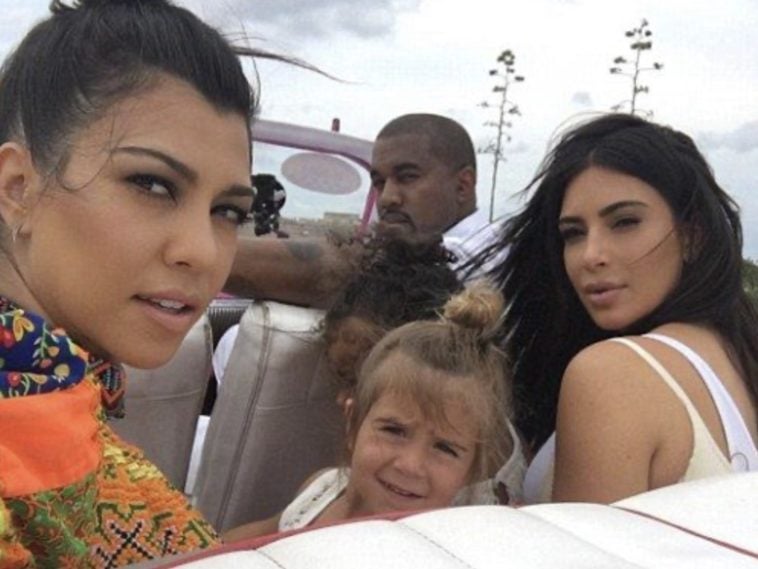 Heading into Sunday, Kanye’s Instagram page is not only active but shows he’s following only one person. Speculation might leave most people to believe it’s his rumored current girlfriend Irina Shayk, however, it remains his former soulmate.

This week, a new source reported all the breakup and drama hype between Irina and Kanye was bogus. In fact, the plug said Irina was actually hurt by these rumors and the two are “very much still dating.

“‘Irina is so upset at the lies about her and Kanye,’ the source tells PEOPLE, adding that the model was moved to take legal action to set the record straight. Of the rumors that ‘they’re cooling off and she turned down his invitation to Paris,’ the source explains: ‘That’s just not true…They are very much still dating,’ the insider adds.” (PEOPLE)

According to June 2021 reports, the duo linked up well before getting spotted in France for Ye’s 44th birthday. One key clue came from a recent memorial service for late New York rap icon DMX.

Sources connected to the new couple tell TMZ … Ye and Irina have been together for months, seeing each other as early as March. In fact, one of the new couple’s prior hangout sessions happened in New York City in late April, when Kanye was there for DMX’s celebration of life. There were signs then that Yeezy and Irina were an item … she was spotted wearing a custom DMX memorial shirt before it was even in the hands of the general public. Remember … the custom X shirts were designed by Balenciaga and commissioned by the Yeezy brand, and Kanye helped raise over $1 million for DMX’s family with the profits. (TMZ)

In June 2021, the rap star’s former wife Kim Kardashian went to her Twitter page with a shout-out to Ye on his 44th born day. Kim K reminded Yeezy of the love she still has for him in her tweet. Along with her loving words and birthday wishes, the celebrity mother included an old family photo taken before their divorce proceedings. 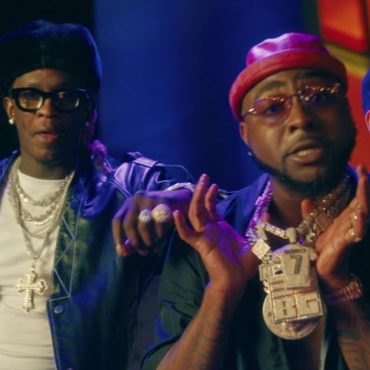 At the end of 2020, Afropop star Davido released his third album A Better Time. The musician now returns with a visual for his popular track “Shopping Spree.” Along with the Slime & B duo of Young Thug and Chris Brown, the visuals — directed by Des Grey — finds the three reliving their Fast Times At Ridgemont High (read: high school) days. Editor’s question: do people really miss high […]