Twitter has blocked Kanye West from tweeting any further after he shared a journalist’s number on his timeline.

It’s already been a wild ride for ‘Ye in the past two days, as he’s addressed everything from wanting a sit down with Drake, Cole, and Kendrick to pissing on one of his many Grammys. However, it appears that he’s taken things a little too far for Twitter’s standards.

According to CNN’s senior media reporter Oliver Darcy, Kanye West was put on notice by Twitter and reportedly restricted from tweeting any further after ‘Ye shared a screenshot of Forbes Chief Content Officer’s Randall Lane’s contact information including a phone number. “If any of my fans want to call a white supremacist… This is the editor of Forbes,” Ye tweeted.

In a tweet that followed, he added that this is simply Twitter’s policy when someone, you know, tries doxing someone else. “Also, FWIW, this is how Twitter always enforces its rules. The company hides tweets that break its rules from public view, and locks the account until the owner logs on and removes the tweet,” Darcy added.

Kanye last tweeted over an hour ago at 1:39 p.m., writing, “90% of the record contracts on the planet are still on a royalty A standard record deal is a trap to NEVER have you recoup, and there are all these hidden costs like the “distribution fees” many labels put in their contracts to make even more money off our work without even trying.” 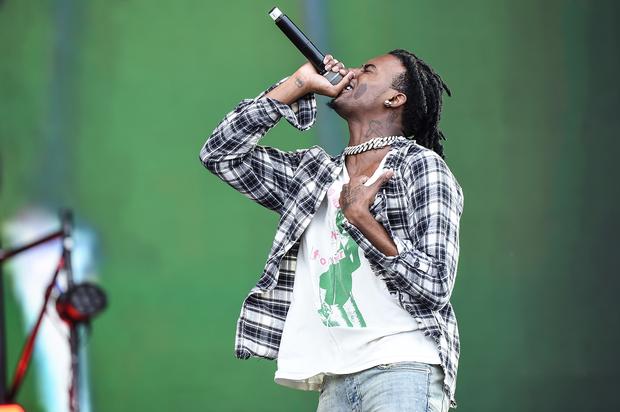 Travis Scott Meal Is Too Popular For McDonald's To Handle

Offset Posts Up For Instagram Seemingly Unfazed By Cardi B Divorce