Kanye West & The Game Reunite On New Song, “My Life Was Never Eazy” 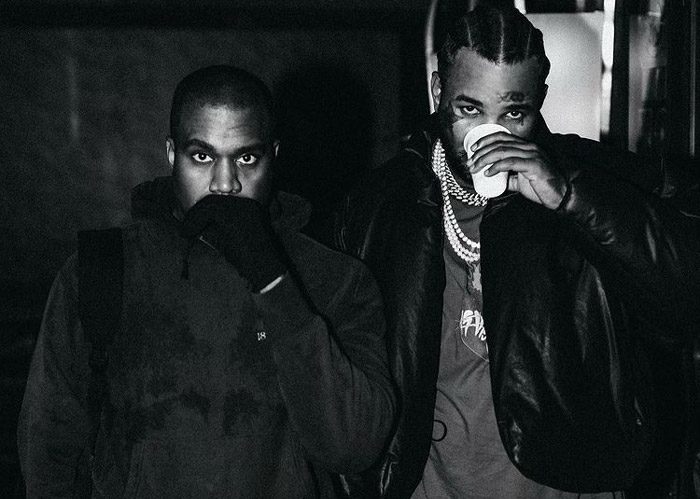 Kanye West and The Game are back at it.

If you follow The Game on socials, you’d know that he’s been in the lab with Hit-Boy working on his next album, Drillmatic. Over the last couple weeks, we’ve seen pictures of the West Coast rapper alongside the likes of Pusha T, A$AP Rocky, TDE’s Top Dawg, will.i.am, and countless others. And while that doesn’t confirm anyone’s involvement on the project, it at least offers a glimpse into the atmosphere within the recording process.

On the flip side, Kanye is reportedly working on a follow-up to last year’s Donda album. There’s also a lot of gossipy stuff involving Ye available on the googles right now, too – if that’s your speed. But we’re good over here, though. Let’s just concentrate on the music.

With both artists working on their next albums, the “Wouldn’t Get Far” duo have reunited on a new song called “(My Life Was Never) Eazy.” Produced by Hit-Boy, DJ Premier, Mike Dean, Big Duke, and Cash Jones, the song interpolates Eazy-E’s classic “Eazy Duz It” record.

Check it out below.

Kanye West & The Game Reunite On New Song, “My Life Was Never Eazy” was last modified: January 15th, 2022 by Shake 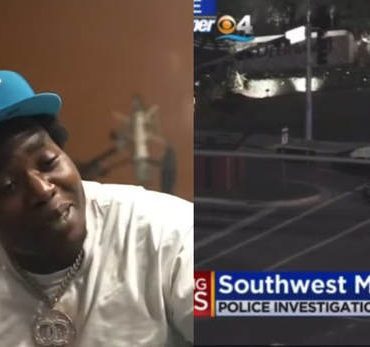 Rapper, Wavy Navy Pooh, Shot &amp; Killed In His Hometown Miami During Daytime… Audio Of Him Allegedly Getting Shot With A Fully Auto!

"QC rapper Wavy Navy Pooh was allegedly shot and killed during an incident in traffic while visiting his hometown of Miami. QC CEO P took to social media to confirm the passing of the rising rap star. " - Witty Posted by Thrillz Source link