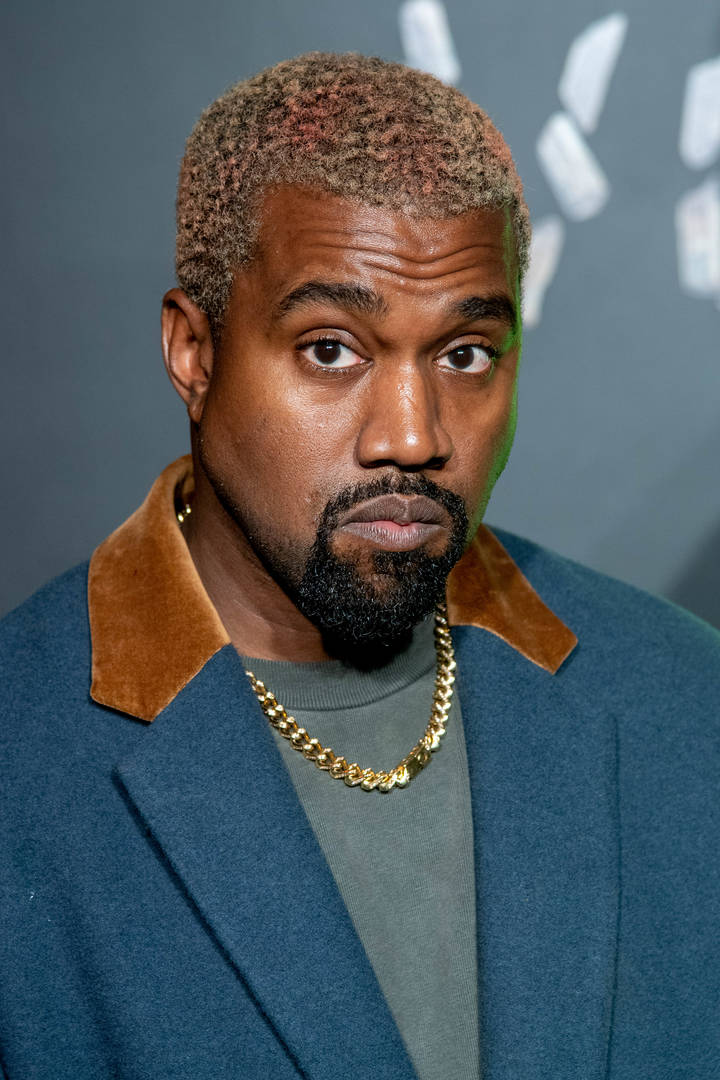 At this point in his career, Kanye West can do or say pretty much anything and it wouldn’t come as a surprise. His recent political aspirations may have made headlines, but really, the rap mogul’s antics are no longer head-turners. We all take his comments in stride, especially because of his catalog filled with classic hits that we all love. Former G.O.O.D. Music producer Devo Springsteen spoke about his days with Kanye West, recalling how even when West was mocked to his face by music executives, the rapper still believed he was the best on the block and capable of anything. It may have been that belief to his mastery.

“Even Ye, ‘You’re not a real artist. No one wants to hear it.’ People have heard stories, ‘Oh, they didn’t want to sign him.’ No, it was worse,” Springsteen said. “They would ridicule him. Executives, artists, et cetera, would ridicule this guy until he was crying. I’m telling you. And he would still say, ‘I’m going to be the number one artist in the world.’”

“So, that is why, I believe, when you see your friend, someone you care about that says that and no matter what people say they literally still believe it in their bones that this is the case, it helps you believe anything is possible,” Springsteen continued. “So, I think that’s why if you look at all those people that were around G.O.O.D. Music in those days, whether it’s Don C…Don was like, an assistant road manager. Now, he’s probably the number one streetwear designer.”

“Virgil? I’m not even going to go into that. Virgil is… Who’s Virgil? He’s like a…creative director is like a very new, sort of concept in rap, now everybody has a creative director. But he was a kid from the University of Wisconsin and now you see what he is. So,  think this concept of literally believing you can be or do anything despite what the smart people in the room say, that’s more valuable than everything. Screw these people and what they say what you can and can’t do. They don’t know.”

Check out the clip below.

42 Dugg Hits Back With Jokes After Ex-Girlfriend Calls Him 'A Fat Booty Nigga' | HipHopDX Subscribe Subscribe To DX Newsletter Get the most important stories in Hip Hopstraight to your inbox Thank You! Thank You! Thank You!You’re Far Too Kind To complete the subscription process, pleaseclick the link in the email we just sent you. Joining Newsletter Source link