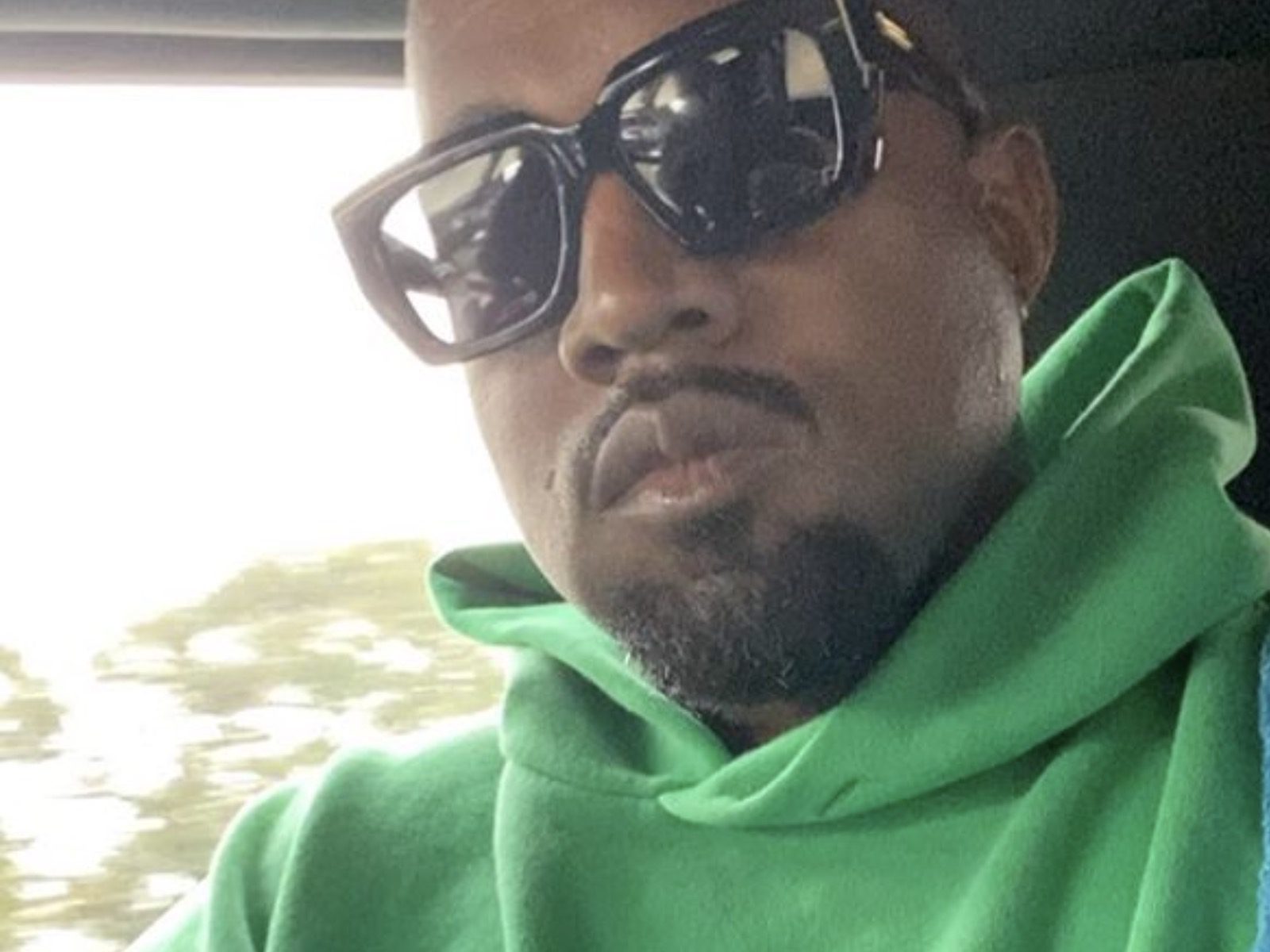 Grammy-winning rapper Kanye West‘s go-to producer and longtime friend Mike Dean isn’t falling back from adding his signature touch to the much-needed Donda album. The hitmaker has come forward to shut down speculation about quitting the production on Ye’s LP. Dean hit up his Twitter to keep things 100. Instead of leaving things to rumors, Dean promised he is sticking to the album rollout.

“I haven’t quit anything. The album continues. Lol. People read too much into tweets. Lol”

Hours prior, Dean appeared to suggest he might have fallen back on working on Donda.

“Don’t ask me about utopia or any other albums drop date. Ask the artists. I’m not the decision makers here ! !”

Fans of hip-hop icon Kanye West are no longer amused. The legendary rapper has – once again – delayed his upcoming Donda project.

The newest release date on Apple Music shows the album is supposed to drop on August 22. Most recently, the pre-order noted a release date of the 15th, but this has since been pushed back a week.

Kanye sure knows how to make fans wait. In light of the upcoming release of Donda – or perhaps another major controversy – one of his recent hit singles has been removed from streaming services.

Ye has taken “Nah Nah Nah (Remix)” offline, which features none other than 2 Chainz and DaBaby. Perhaps the song will be on Donda (whenever it actually drops, which is hopefully August 22), or perhaps the moves comes in light of DaBaby’s recent homophobic rant at Rolling Loud Miami that saw over seven festivals remove him from their lineups.

Even if “Nah Nah Nah (Remix)” has been removed for the album, the Grammy-winning rapper’s Donda album really did missing its slated release date before as well. The hip-hop star’s highly-anticipated album is now expected to arrive at the end of next week. 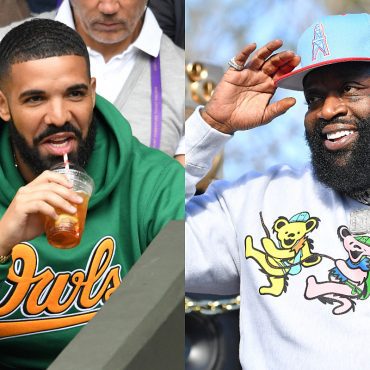 Drake has shown his reverence for Rick Ross.In a clip from Drizzy's Instagram Story that began circulating online on Thursday (Aug. 12), the Toronto rapper called Rozay the "greatest rapper alive." The short video featured Ross and rising Canadian rhymer Smiley, who has a new track with the 6 God called "Over the Top."The caption for the IG Story said: "@richforever @thareal_smiley the greatest rapper alive met my favourite rapper […]