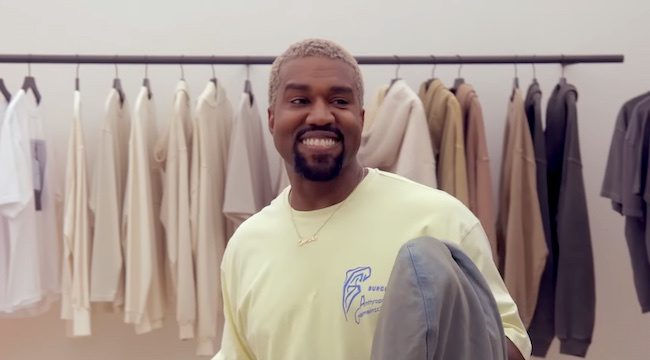 
It looks like Kanye might be ready to release Yandhi — or at least a new album — soon after all. After spending months delaying the album, brainstorming futuristic living quarters, taking his family and half the music business to church, and trying to redefine the way we talk about mental health, the mercurial multi-hyphenate revealed the tracklist of the long-awaited project via his wife Kim’s Twitter. Kim posted a photo of a notebook on a cluttered desk containing a list of what looks like track titles and a release date: September 27. Check it out below.

As you can see, the name “Jesus Is King” is separated somewhat from the rest of the titles, which could indicate a new change on the entire project. Kanye originally announced Yandhi late last year, but enthusiasm for the project was dampened somewhat by both the lukewarm response to his 2018 project Ye, on which he first revealed his bipolar diagnosis, and by his vocal support of the harmful politics embraced by Donald Trump. His insistence on wearing a Make America Great Again hat during public appearances turned many of his supporters against him and when his platform was co-opted by political opportunist Candace Owens, he vowed to keep away from politics — for a while, at least.

Instead, he turned to his faith to sustain him and help rehabilitate his public image, while also inadvertently sparking rumors that he wanted to start his own religion. While Yandhi was supposedly tied to his original goals of spreading positivity and addressing social issues musically, he was reportedly thwarted by the proliferation of legal issues plaguing both his continued output and his back catalog. It looks like he may have resolved those issues — or at least, put them on the back burner long enough to finish his musical project. We’ll see if he can stick to this release date and manage a rollout as attention-grabbing as the ones for The Life Of Pablo, Yeezus, and Ye — and whether the music finally lives up to all the hype — September 27. 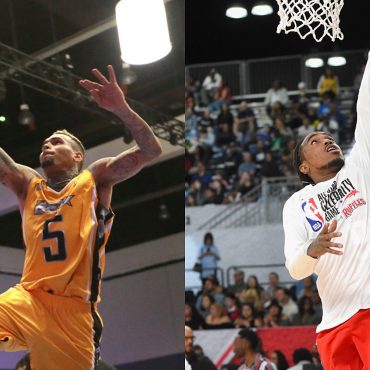