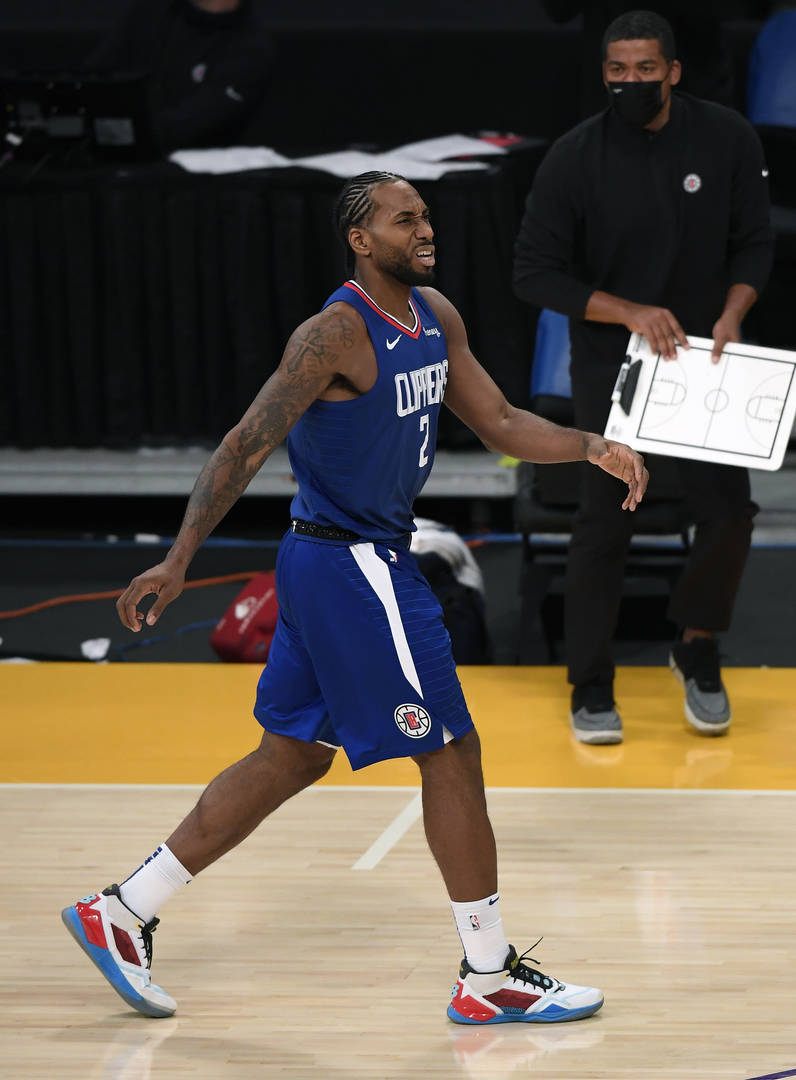 Kawhi Leonard’s mouth laceration will need some time to heal.

Kawhi Leonard is one of the best players in the entire league and if the Los Angeles Clippers want to go far this season, they will need him to be healthy for the full season. Unfortunately, Leonard’s health was put at risk just a couple of days ago as he was knocked out while going for a rebound. The play was an accidental elbow from the likes of Serge Ibaka who was quite apologetic immediately following the ordeal. At the time, Leonard was bleeding profusely from his mouth and it was quite the scene.

Since that time, Leonard has received eight stitches to help fix the laceration in his mouth. While many were hoping for Leonard to be back in time for today’s game against the Dallas Mavericks, it’s clear that simply isn’t in the cards. According to reporter Tomer Azarly, Leonard will have to sit out this one, which means recently signed Luke Kennard will be in the starting rotation.

Hopefully, for the Clippers, Leonard will be back soon and ready to go. Of course, a mouth laceration isn’t nearly as serious as a leg or arm injury, so for now, it seems like Leonard could be in the lineup sooner rather than later.

Keep it locked to HNHH for more updates from the world of basketball.