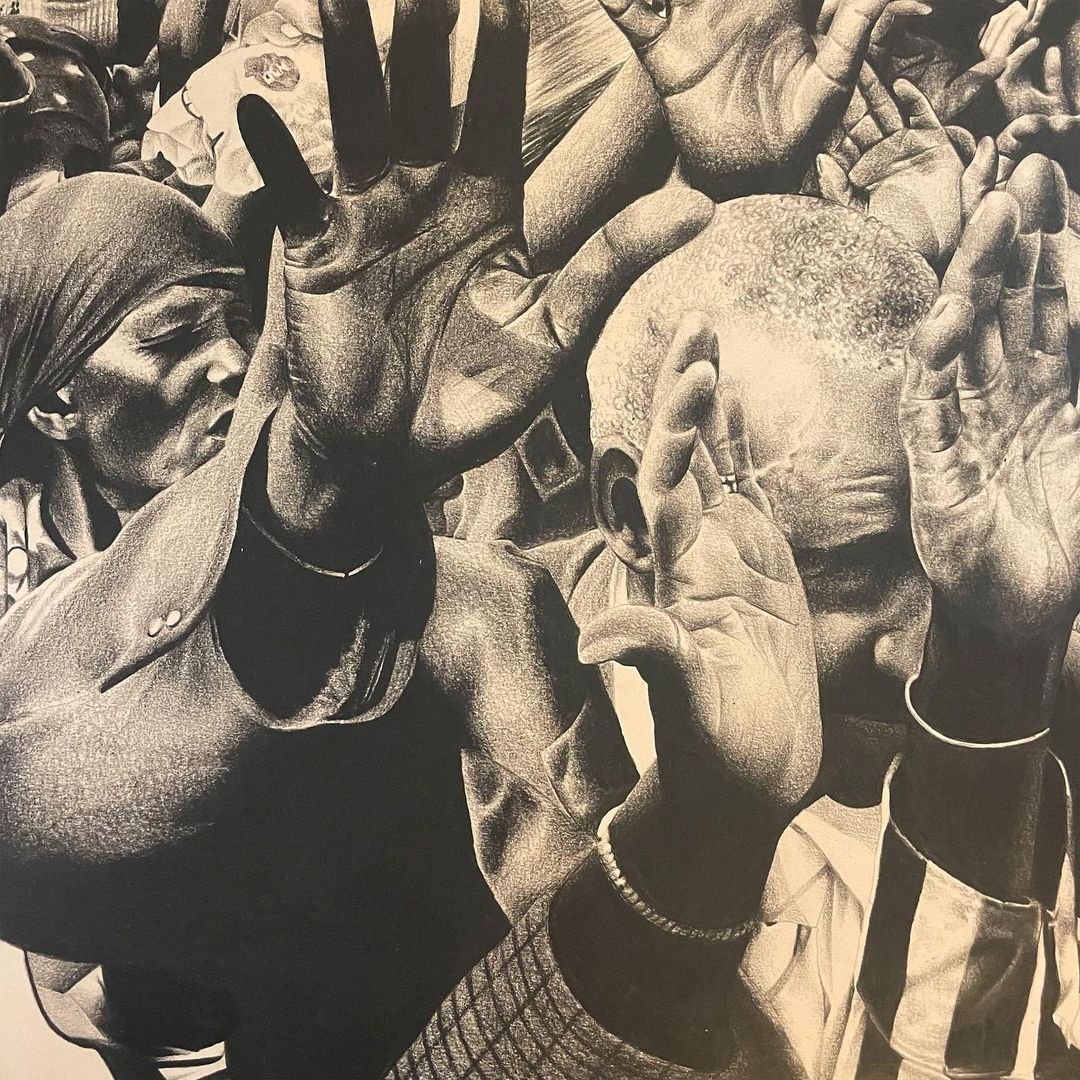 
Kaytranada has the unfortunate pleasure of releasing his album BUBBA just before the world shut down due to the roni, essentially robbing him of having multiple songs of the summer of 2020 (“10%,” “Need It,” “Vex Oh,” and “The Worst In Me” have all gotten major burn from me at functions, however). I’m sure he doesn’t mind, however, seeing as how he became the first Black person to win a GRAMMY for Best Electronic Album earlier this year.

He’s now released a quickstrike EP, Intimidated. A three-song drop, the EP boasts features from H.E.R., Thundercat and Mach-Hommy. You might want to do your ears a favor and stream the project below. 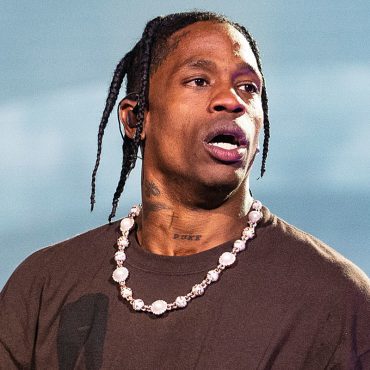 Lawyers Explain What Will Likely Happen to Travis Scott

Travis Scott is currently the subject of hundreds of lawsuits in connection with the deadly 2021 Astroworld Festival. Some lawyers who have looked over the case believe it will be hard to prove the Houston rapper is at fault.To date, over $3 billion worth of lawsuits have reportedly been levied against Travis, Live Nation and other parties affiliated with the catastrophic show. "I think it'd be a stretch to put […]