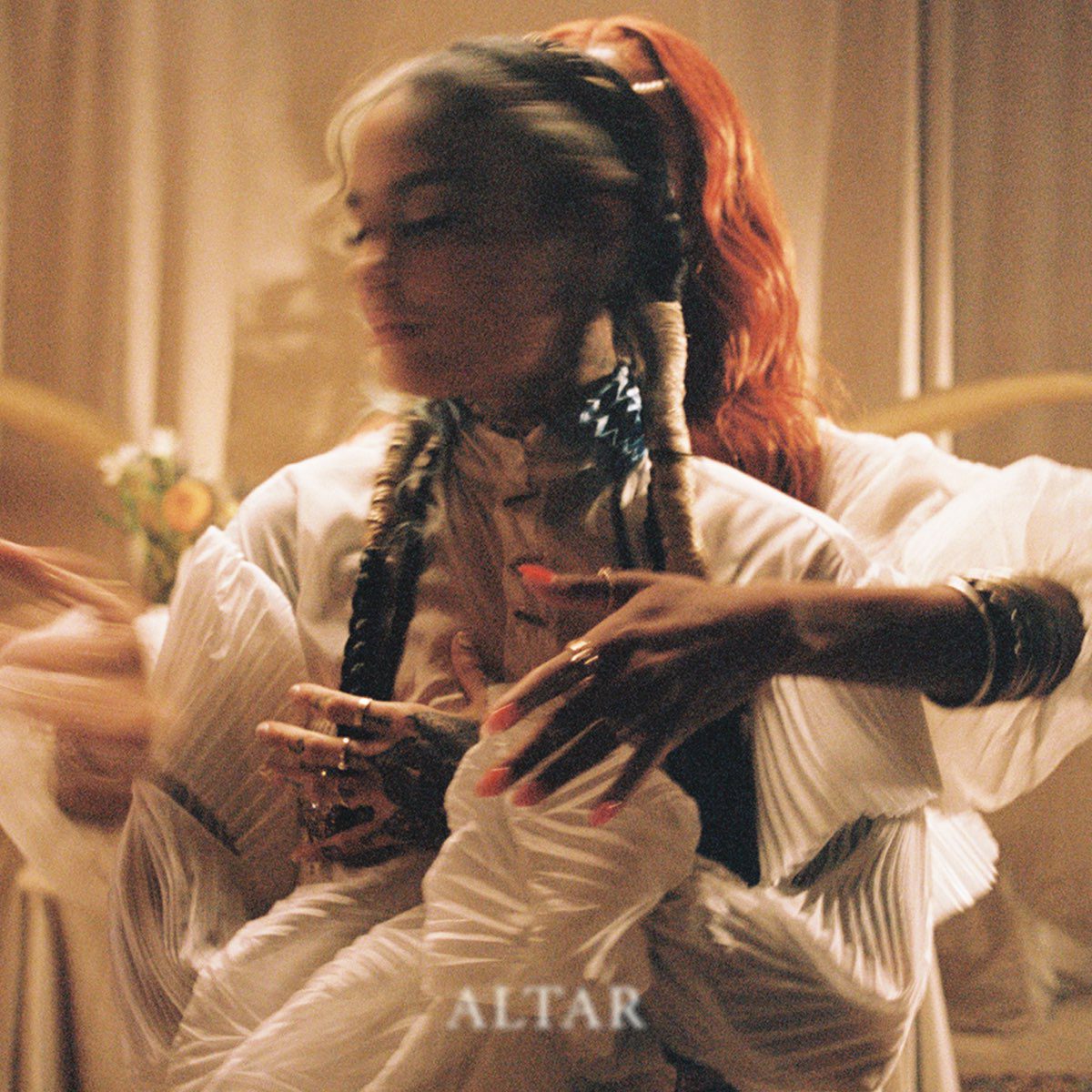 Having spent her majority of 2021 collaborating with several others such as Kiana Ledé, producer Amorphous, T-Pain, Lil Durk, Pink Sweat$, and Ant Clemons, Kehlani announced that the formal follow-up to her sophomore album It Was Good Until It Wasn’t is on the way.

Dubbed Blue Water Road, the Bay Area-reared songstress’ third album is tentatively slated for release sometime in the Winter. After initially sharing a trailer for alongside that announcement, Kehlani has returned with the project’s first single “Altar.”

“Understanding grief and death has been a journey. I’ve gained a lot of angels in my life but the last year has showed me that even after people have passed on, if I choose to, I can have an even closer relationship,” Kehlani said via Instagram. “I thank my angels, my guides, all those who walk with me for allowing me to see them, feel them, hear them in full. I honor you in all I do. This is my offering.”

Directed by Kid. Studio, a visual for “Altar” can be seen below. 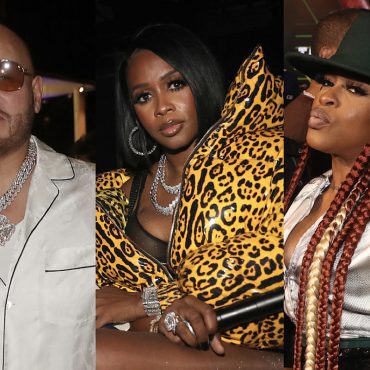 Remy Ma has come to the defense of her good friend Fat Joe who is being dragged on social media for calling Lil’ Mo and Vita “dusty bitches” during his Verzuz battle with Ja Rule last night in New York City.On Wednesday (Sept. 15), Remy Ma slid into the comment section of Lil Mo's post where the Baltimore singer requested an apology from Joe for his insensitive statements. Rem claimed […]