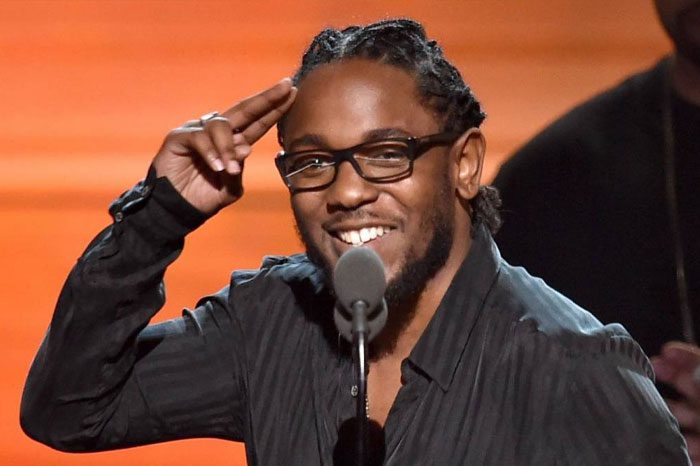 Well, damn… this is something we never expected to happen. But here we are… Kendrick Lamar has just announced his departure from Top Dawg Entertainment with his next album being the final release on the West Coast label.

For the last 17 years (or 12, if the Kendrick Lamar EP was your first introduction), Kendrick and TDE have been one in the same as the gifted rapper has continuously dropped incredible albums like Section.80, Good Kid M.A.A.D City, To Pimp A Butterfly and DAMN.

Sadly, his next will be his last.

Taking to Twitter, Kendrick posted a link to oklama.com that includes some “nu thoughts” about life and what’s to come.

“I spend most of my days with fleeting thoughts. Writing. Listening. And collecting old Beach cruisers. The morning rides keep me on a hill of silence. I go months without a phone,” Kendrick says. “Love, loss, and grief have disturbed my comfort zone, but the glimmers of God speak through my music and family. While the world around me evolves, I reflect on what matters the most. The life in which my words will land next.”

“As I produce my final TDE album, I feel joy to have been a part of such a cultural imprint after 17 years,” he continues. “The Struggles. The Success. And most importantly, the Brotherhood. May the Most High continue to use Top Dawg as a vessel for candid creators. As I continue to pursue my life’s calling. There’s beauty in completion. And always faith in the unknown. Thank you for keeping me in your thoughts. I’ve prayed for you all.”

He closed the digital letter with “see you soon enough,” so we’ll just have to wait and see what’s on the horizon. As unfortunate as it is that’s he’s leaving TDE, new music from Kendrick is beyond exciting.

UPDATE: Making sure to denounce any rumors of beef or negative feelings towards Kendrick’s departure, Anthony “Top Dawg” Tiffith and Punch have taken to Instagram to share a few words themselves. 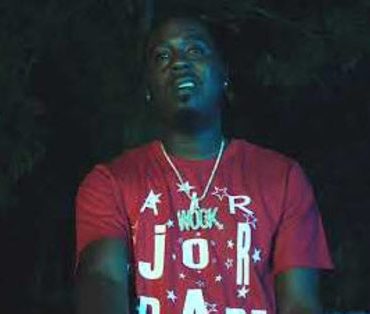