Republican Attorney General for Kentucky, Daniel Cameron, has been the subject of national scrutiny after declining to prosecute the police officers who allegedly killed Breonna Taylor. This scrutiny was further inflamed once he mentioned the case at the Republican National Convention while endorsing President Trump’s reelection bid.

Taylor, an African-American woman, was fatally shot while unarmed and asleep during the execution of a no-knock warrant by three white Louisville police officers. Her death in March sparked widespread outrage once media coverage of George Floyd’s death increased.

As Kentucky’s premier law enforcement official, Cameron has been subject to numerous petitions demanding criminal charges be filed against the officers. Cameron, an African-American Republican, remained typically sparse while directly addressing uproar among constituents over the case.

Said Cameron, “It was General Dwight Eisenhower, a future Republican President, who said, ‘Democracy is a system that recognizes the equality of humans before the law.’ Whether you are the family of Breonna Taylor or David Dorn, these are the ideals that will heal our nation’s wounds.”

David Dorn was a 77-year-old African-American retired police captain who was allegedly shot dead by a looter in St. Louis, Missouri. While false equivalences have been drawn between the deaths of Taylor and Dorn before, AG Cameron’s decision to engage in such is made more contentious by him opting not to exercise his express power to prosecute the officers alleged to have unjustly taken Taylor’s life. 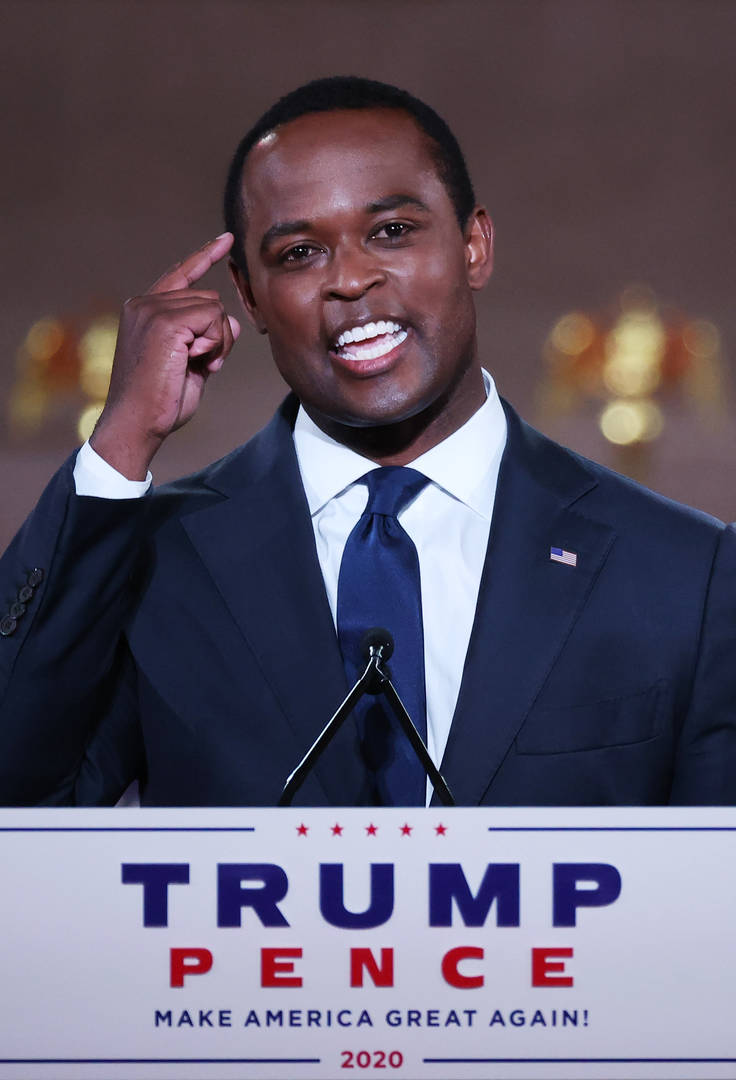