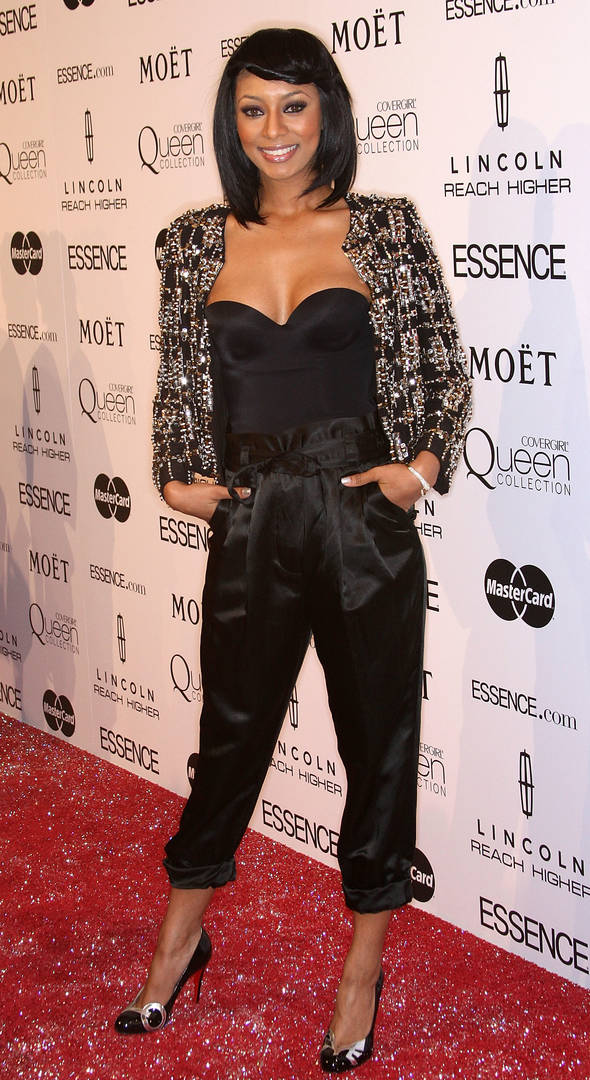 The singer addressed the social media critic and clarified her two-year-old tweets.

Her attempt at sharing a supportive message backfired after Keri Hilson was accused of “only [caring] for white men.” Keri Hilson was minding her business over on Instagram as she posted a text image that called for Black people to “decompress” by taking a walk, reading a book, drinking some tea, seeking therapy, or reading their Bible. The singer received thousands of messages supporting her post, but an Instagram user slid in her comments to call her out.

“Don’t you only care for white men now? Who cares what you saying,” the person wrote. It’s a common bit of trolling that most celebrities ignore, but Keri Hilson took a moment to address the accusations. “I have only ever dated black men. I have only kissed black men. I have only loved black men,” said Hilson. She added that while she doesn’t judge people based on their ethnic or racial background, she continues to wait “for my (future) black man.”

In 2018, Keri Hilson became the target of “Black Twitter” after she sent out a few tweets about White men being attracted to her. Soon, Hilson’s name made headlines and she faced a slew of accusations and it seems that the IG user was aware of those tweets. Hilson added, “I was simply asking a couple years ago why white men were starting to approach me & making jokes. The end.” Check out Keri Hilson’s 2018 tweets below.

The Weeknd Drops 5-Year Anniversary 'Beauty Behind the Madness' Merch While Teaming With Calvin Harris For 'Over Now' Single | HipHopDX Subscribe Subscribe To DX Newsletter Get the most important stories in Hip Hopstraight to your inbox Thank You! Thank You! Thank You!You’re Far Too Kind To complete the subscription process, pleaseclick the link in the email we just sent you. Joining Newsletter Source link