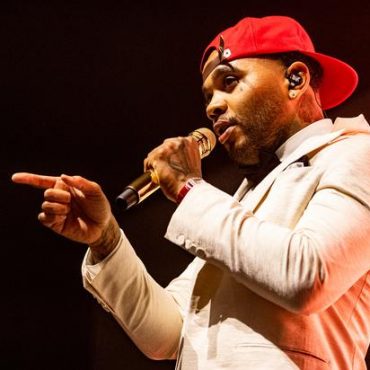 A photo taken of Kevin Gates and one of his fans at Saks Fifth Avenue has fans scracthing their head to the rapper's peculiar choice of footwear. Kevin Gates is one of the most consistent figures in Southern Hip-Hop. Six years following his hit singles like "Really Really" and "2 Phones," the Baton Rouge rapper has still been keeping a firm grip on his musical output and pleasing fans with every release. Just last […]