Kevin Durant hasn’t been able to play for the Brooklyn Nets this season but his presence has certainly been felt. Durant can be seen sitting courtside at pretty well every game as he gives his teammates pointers on how to be their best. Last night, Durant came in especially handy as his Nets took on the Los Angeles Lakers in LA.

It was a back and forth affair that saw both teams trading the lead at times, especially in the final minutes. At one point in the game, the Nets were up 104-102 although the Lakers had the final possession. Needing a three-pointer to win the game, the ball was passed to Anthony Davis who was left wide open.

Durant didn’t seem to appreciate his teammates’ lack of defense and eventually let out a mighty yell before turning his head, thinking the ball would go in. Eventually, Davis’ shot missed and the Nets won the game.

While it’s impossible to say if Durant’s scream actually made Davis miss, the visual of it all is pretty cool. Not to mention, this is a huge win for the Nets as they have now reached the 30-win mark and are comfortably in a playoff spot with less than 20 games to go in the regular season.

Perhaps Durant’s sideline coaching can help the Nets in a seven-game playoff series, at least to an extent. 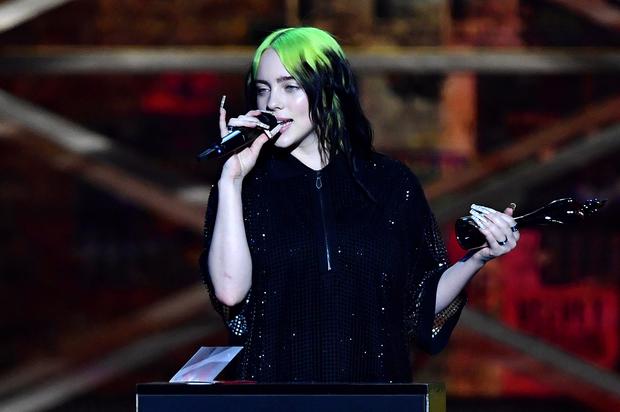 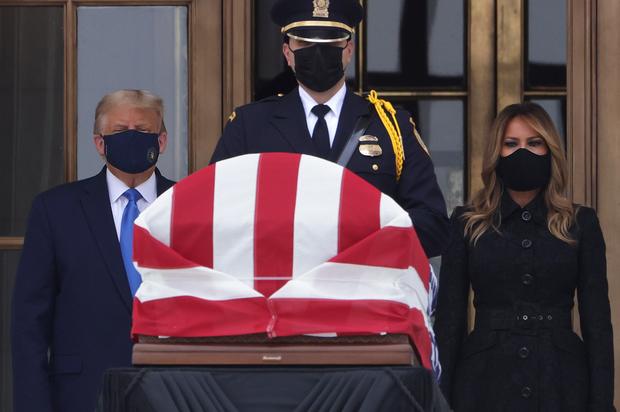