Kevin Hart Nor The Other Car Crash Passengers Have Filed Lawsuits: Report 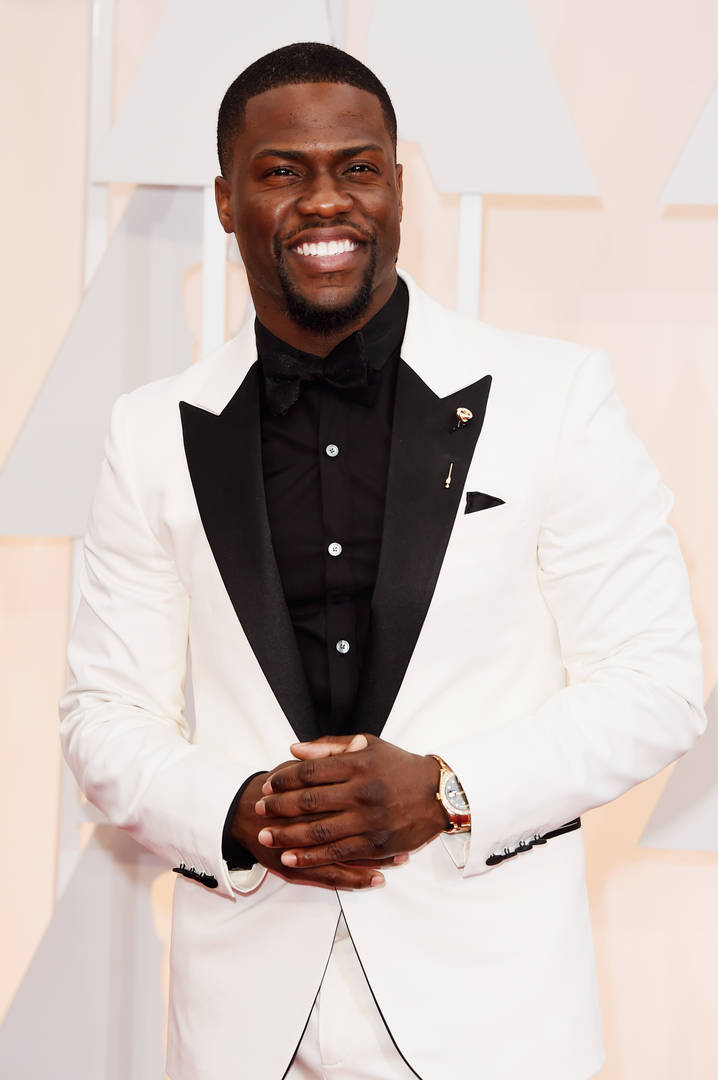 Although everyone lawyered up immediately following the crash, it doesn’t look like lawsuits will be filed.

As he continues to recover from the car accident that nearly took his life, it looks as if there won’t be any legal action taken in connection to the incident. There was much speculation about what court proceedings would unfold in the months after Hart’s near-fatal accident in September 2019. The actor’s two friends Jared Black and Black’s fiancée Rebecca Broxterman were in the vehicle with Hart, and while the actor wasn’t driving at the time, he was the owner of the restored 1970 Plymouth Barracuda.

There were reports that the vehicle wasn’t equipped with proper safety harnesses and no one was wearing a seatbelt at the time of the accident, either. The two other passengers were reportedly treated and released for minor injuries, however, Hart underwent spinal surgery and continues his physical rehabilitation.

TMZ reports that investigators have faulted the driver for the crash because “he allegedly gunned the vehicle’s 720-HP engine and lost control.” Not long after the accident, all passengers called on their lawyers as they anticipated potential lawsuits, but nothing has materialized. There also hasn’t been any money exchanged between any of the parties involved, who are all friends.

In his first statement following the accident back in October 2019, Kevin made it clear that he harbored no ill-will toward his friends. “I have nothing but love for Jared and wish him and Rebecca a speedy recovery,” Hart stated. TMZ also shared that it’s unlikely that any lawsuits will be filed in this case, but all parties do have three years to do so.

Future's 17-Year-Old Son Reportedly Facing At Least 20 Years In Prison | HipHopDX Subscribe Subscribe To DX Newsletter Get the most important stories in Hip Hopstraight to your inbox Thank You! Thank You! Thank You!You’re Far Too Kind To complete the subscription process, pleaseclick the link in the email we just sent you. Joining Newsletter Source link