Troubled R&B singer Kevin McCall believes that therapy with ex and mother of his child Eva Marcille is the key to fixing a long list of issues they’ve had since breaking up years ago.

The back and forth saga between Kevin McCall and Eva Marcille has been going on long enough, and now it looks like the troubled R&B singer may be down to finally reconcile with the Real Housewives Of Atlanta star for the sake of their child by going to therapy.

It’s been years since the two have been together, seen above attending the BMI R&B/Hip-Hop Awards in New York City back in 2013. Now you’d be hard-pressed to get Eva to even look at a photo of Kevin, as she had a hard time doing when visiting The Wendy Williams Show last week. In that conversation, she spoke to Wendy about the process of getting her daughter’s last name legally changed to the one she shares with current husband Michael Sterling. Fellow R&B singer Lyfe Jennings made a comment on the whole ordeal via social media, writing on top of a screengrab from an episode of RHOA that said, “I think is so wack. Changing ya daughters last name from her father’s to somebody else’s. Especially when the father tries to see her. The daughter dont have anything to do with their beef. And what kind of man allows that????? Sh*t pissed me off. I expected better out of Eva.. sh*t personal to me!!! I’ve been there.”

McCall caught wind of Lyfe’s comments and added his own via IG Stories, writing the following message:

“I feel therapy is needed for all 3 of us honestly.. we’ve let society entertainment and media exploit our family problems instead of being solution based. Your family is under attack next. Pray and praise God In the midst.”

Although therapy may be hard given the current restraining order Eva has against Kevin, we’ll always be rooting for reconciliation when kids are involved. We hope they find a mutual middle ground for the sake of their family structure. Watch Eva’s interview with Wendy Williams below for a better understanding as to her reasons for the restraining order and name change for their daughter: 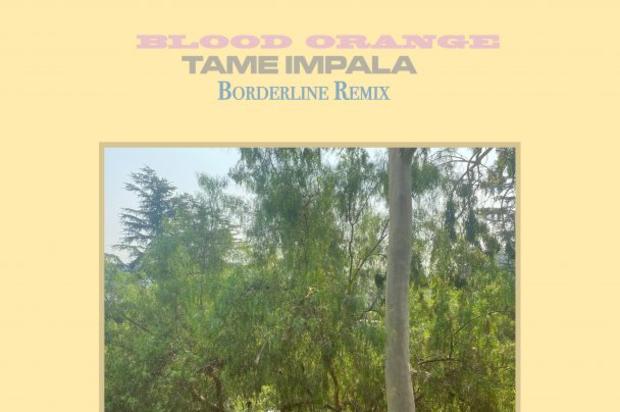