Key Glock Comes Through With New Banger "Off The Porch" 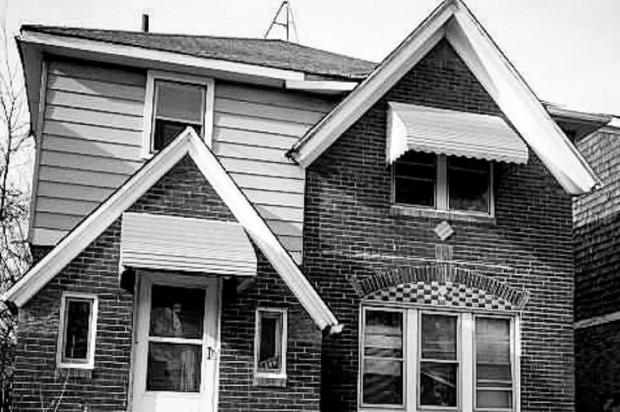 Young Dolph will go down in history as an equally savvy businessman as he is a skilled rapper. He’s got it out the mud on his own, pridefully without a major label backing him. But in the last few years, his label has expanded with the addition of Key Glock who’s been killing it in the past two years. He went back-to-back in 2020 with the release of Yellow Tape and Son Of A Gun, along with a slew of singles that continued to rumble between projects.

Today, he emerged with his first drop of the year titled, “Off The Porch.” Tackling a rather grim, minimalist instrumental, he glides over the production with charisma and confidence, setting the tone for the year that he’s about to have.

Peep the track below,

Quotable Lyrics
Diamonds dancin’ on me like Uzi
Choppa kick, Bruce Lee
Pullin’ up too deep
With my .223
It’s a baby choppa, I’ll rock ya ass to sleep

50 Cent Says 'Everybody's' Trying To Rob Dr. Dre Following Attempted Burglary | HipHopDX Subscribe Subscribe To DX Newsletter Get the most important stories in Hip Hopstraight to your inbox Thank You! Thank You! Thank You!You’re Far Too Kind To complete the subscription process, pleaseclick the link in the email we just sent you. Joining Newsletter Source link 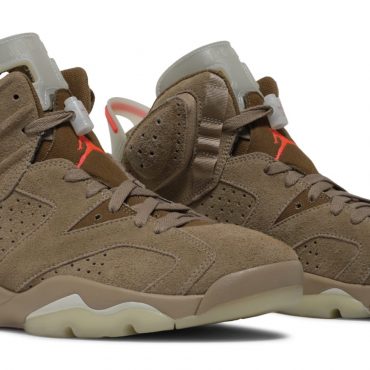