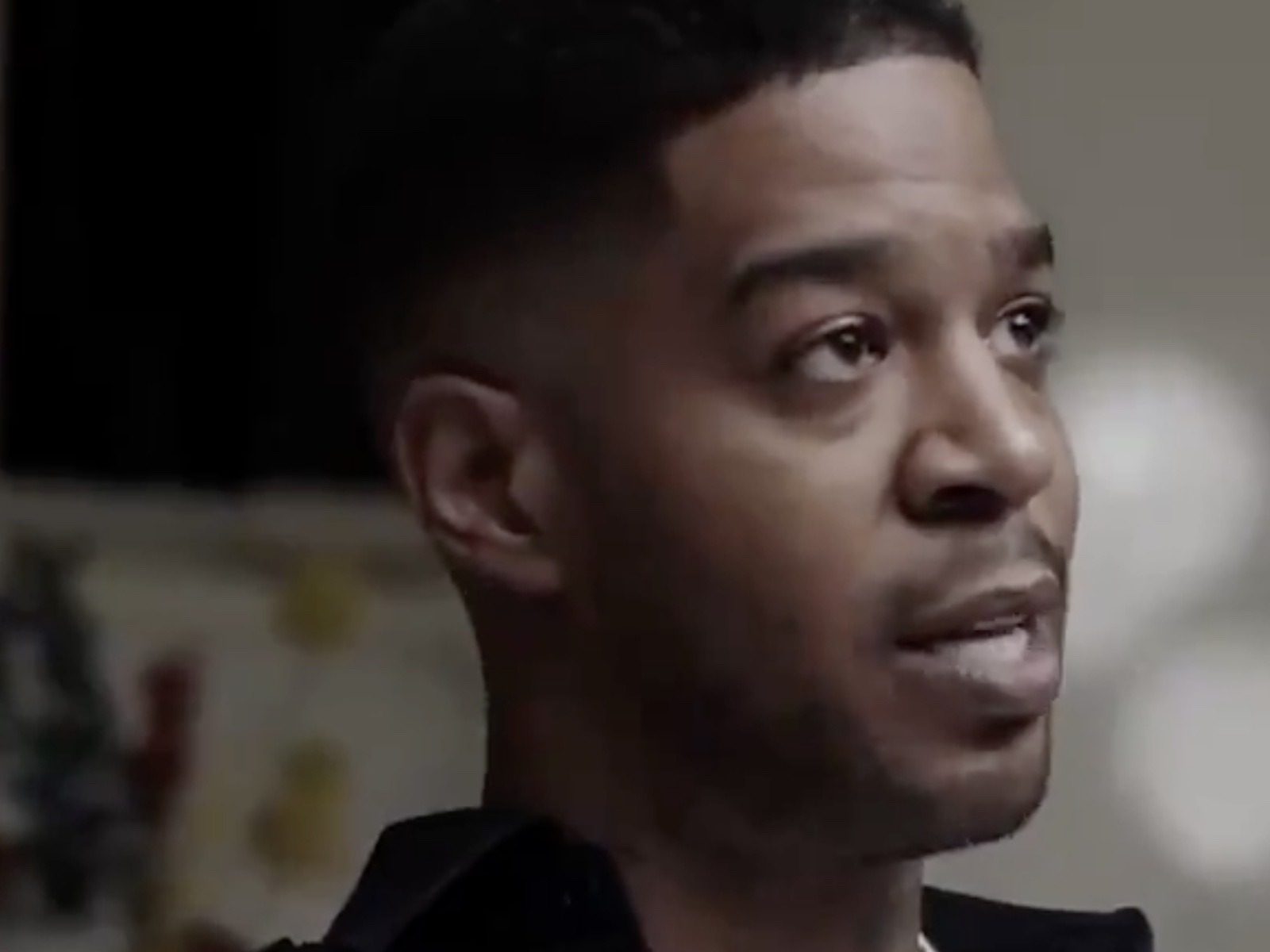 Rap star Kid Cudi is standing behind his decision to recently don a dress in remembrance of late rocker Kurt Cobain on a recent “Saturday Night Live” broadcast. Cudder reflected on the epic fashion statement and if his longtime mentor Kanye West had any thoughts about the scene-stealing decision. 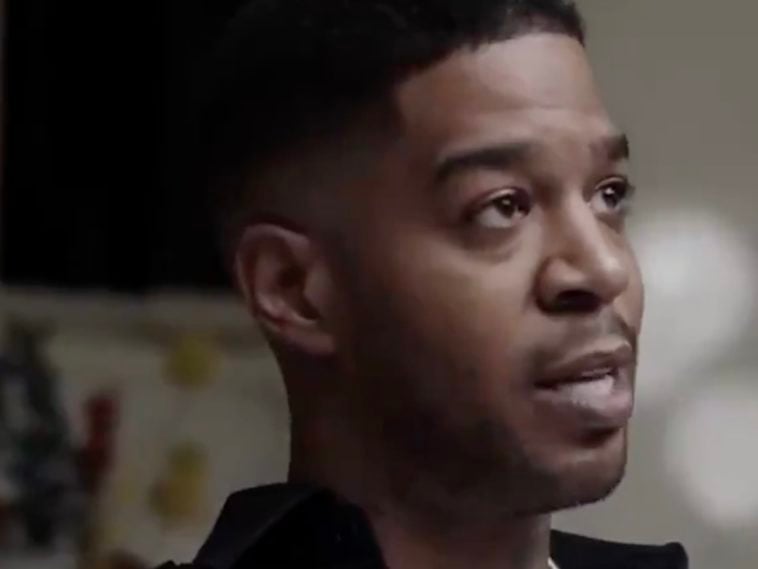 Cudder appeared in a new “The Shop: Uninterrupted” episode to reflect on the April 2021 moment. Cudi completely stood behind his decision to link with fashion mogul Virgil Abloh to slay his appearance.

“I was at this point where I was looking on my phone, kind of looking at all these different stores and looking at dresses. I was just like, this is cute, this is cute. And then I finally realized, yo, I’m gonna get Virgil to do this. I’m gonna see if he has time, ‘cause he’s crazy [busy], he’s got a lot of things he’s doing. And he hit me right back and was like, ‘Yes, let’s go. I got prints, what you want?’ I was like, alright, I want something floral, like a sundress. He’s like, ‘Perfect.’ He sent me prints like two seconds later. He had them sh*ts on deck.” (“The Shop: Uninterrupted”)

Kid also talked about having the confidence to deal with any type of negative feedback he might have received. KC acknowledged the fact Kanye didn’t reach out to him but believed Yeezy kept tabs on what went down.

“I’ve never been someone who’s like thinking about the backlash. I don’t give a f*ck about what anyone thinks. You can’t when you’re doing this sh*t. I knew it would piss some people off, but I love that. Because hip-hop is so weird about sh*t. I’ve already seen people making YouTube videos where they’re just strictly talking about me and this dress. Like grown men angry, grown Black men angry. ‘He’s doing something against men and masculinity, it’s a big thing going on…’ And I just be like, yo, this is so funny, this is crazy that I’ve stirred it up like this. … It’s not like Kanye’s gonna hit me up and be like, ‘Yo that dress was fresh.’ But it’s OK, I know that Kanye sees that and he respects me for it.” (“The Shop: Uninterrupted”)

In April 2021, East Coast rapper Joyner Lucas gave his take on the now-infamous dress moment. The lyrical rapper said Kid Cudi was still fully capable of beating someone up, even if he wore a dress. JL was likely responding to some negative comments made towards Cudi after his performance regarding him wearing a dress as a man.

Kid shocked fans with his tribute “SNL” performance of “Tequila Shots.” There were also hidden signs to former “SNL” cast member, Chris Farley, from a T-shirt he wore during the first part of his presentation. Cudi also confirmed that he honored Nirvana lead singer Kurt Cobain by wearing a floral print dress, which he was known to wear in the late 1990s.

The hip-hop star announced he would be including the dress in his upcoming off-white collection after realizing the impact it had on fans. Cudi also shared that Off-White fashion house head Virgil Abloh had designed the dress for him through a shout out to the designer on social media.

“I’m doin a collection w Off White and the dress will be included!!”

Cudder also vowed to return to “Saturday Night Live” anytime the iconic show wants him back.

“Dream come true!! Love to everyone at SNL for being awesome!! Let me know when u need me again and im THERE 🤗 @nbcsnl And Carey u crushed it!! special shout out to Lorne for havin me!! ❤️🙏🏾”

The rapper, 37, rocked a maxi-length, spaghetti-strapped floral sundress at one point, and a rumpled green cardigan at another, while performing songs from his latest album on the NBC sketch show. Each was a clear tribute to the late Nirvana frontman, who committed suicide at age 27 on April 5, 1994. “Kid Cudi pulling the ultimate Kurt Cobain tribute on #SNL on the week of his death. @KidCudi all about love and suicide prevention and awareness!!!,” one fan tweeted. The grunge legend famously wore a floral dress on the 1993 cover of now-defunct British magazine The Face a year before his death. Cobain also memorably donned a grubby, cigarette-burned green cardigan during Nirvana’s MTV Unplugged concert in 1993. (Page Six) 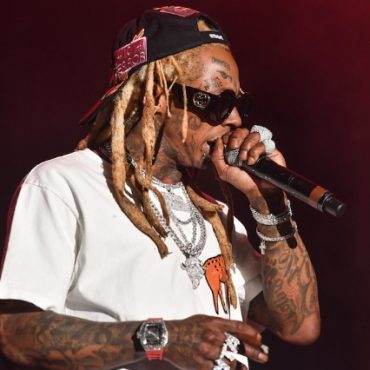 This past weekend, Lil Wayne‘s Lil Weezyana Fest took place at UNO Lakefront Arena with a crowd estimated around 15,000 concertgoers. According to The Times-Picayune’s NOLA.com, a large number of those concertgoers stampeded following Meek Mill‘s set, causing damage to the festival grounds, reports of injuries, and thefts of both cash and alcohol in the aftermath. While police were unsure of what caused the stampede, speculating that false reports of […]