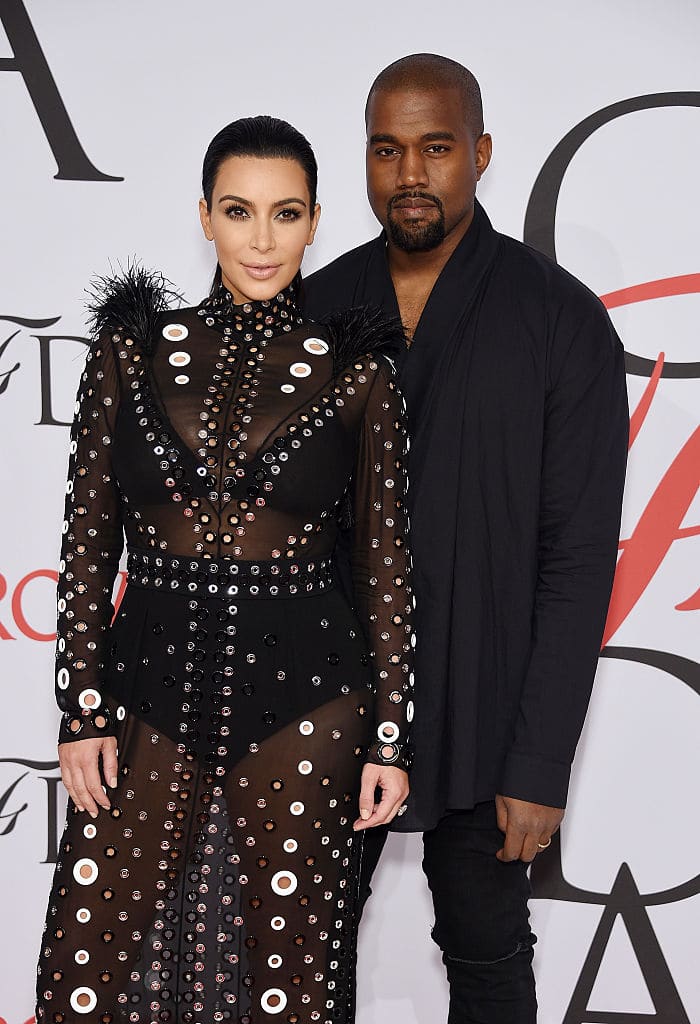 Photos are circulating of Kim Kardashian and Kanye West’s reunion in Wyoming, which featured some tears.

Put yourself in Kim Kardashian‘s shoes for a second. During a surprise campaign rally in South Carolina, Kanye West dropped some family secrets about considering abortion during Kim’s first pregnancy. That, in itself, is enough for a major fight to pop off. Then, Kanye took to Twitter and claimed that his wife and mother-in-law were trying to “lock him up,” referring to them as white supremacists and making even further damaging claims. He also claimed that he had been wishing to divorce her since last year.

One could completely understand why Kim Kardashian would feel horrible about this situation. The man she fell in love with is in dire need of help, seemingly in the middle of a bipolar episode, and he’s dragging her through some deep mud.

In an alleged attempt to reconcile, Kim flew to Wyoming because she was “tired of being ignored” and when she landed in Cody, the location of Kanye’s ranch, the two met in the car for what seemed like an intense conversation. Paparazzi photographers captured pictures of the couple speaking, getting shots of Kim “hysterically crying,” as described by PEOPLE.

“She is very emotional about everything, and also exhausted,” says a source about Kim. “She feels very hurt by Kanye. She has tried to reach him multiple times and he just ignores her. It’s all a bad situation.”

After reports broke out that Kanye was reportedly not interested in seeing his wife in Wyoming, it’s good to see that they’ve linked up to speak in person. Hopefully, this ends well for them. Their family is at stake.

Blueface & Snoop Dogg Have A Dunk Competition & Drop Animated ‘Respect My Cryppin' Video | HipHopDX Subscribe Subscribe To DX Newsletter Get the most important stories in Hip Hopstraight to your inbox Thank You! Thank You! Thank You!You’re Far Too Kind To complete the subscription process, pleaseclick the link in the email we just sent you. Joining Newsletter Source link