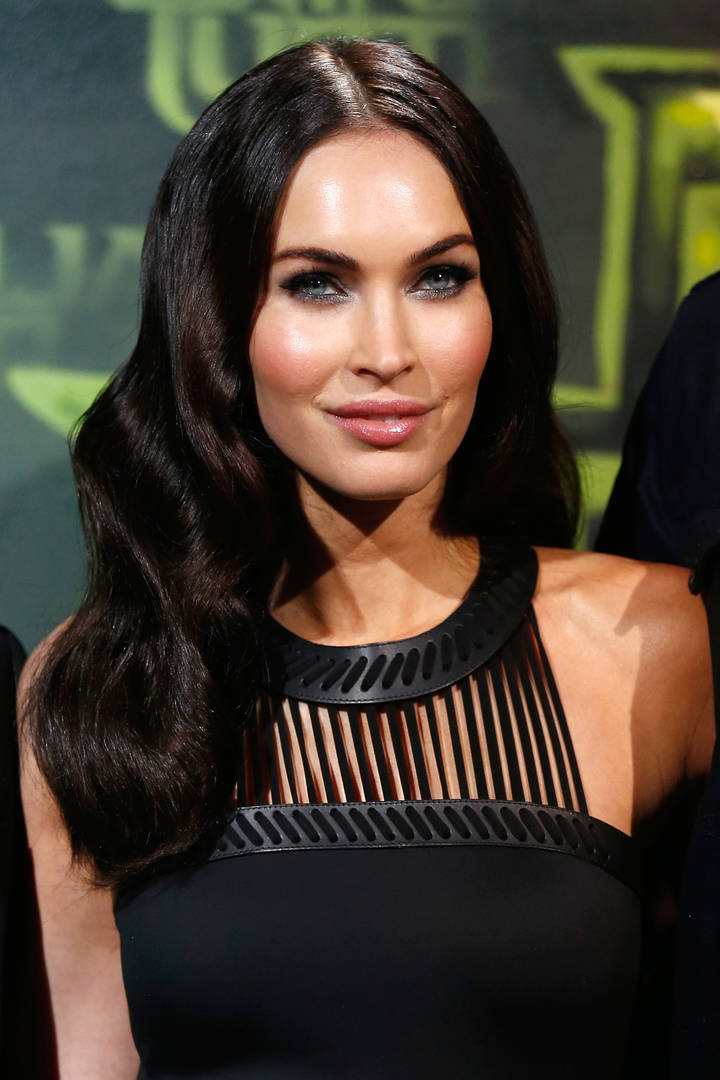 Machine Gun Kelly and Megan Fox are now a confirmed item, following a slew of rumors and incriminating photos, not to mention, a music video starring the actress.As we've learned, the two met out in Puerto Rico while filming a movie together, Midnight in the Switchgrass. The film, directed by Randall Emmett, is a crime thriller that also stars Bruce Willis, Emile Hirsch, Lukas Haas, Michael Beach, Sistine Stallone, and Jackie Cruz. While MGK has previously confessed […]