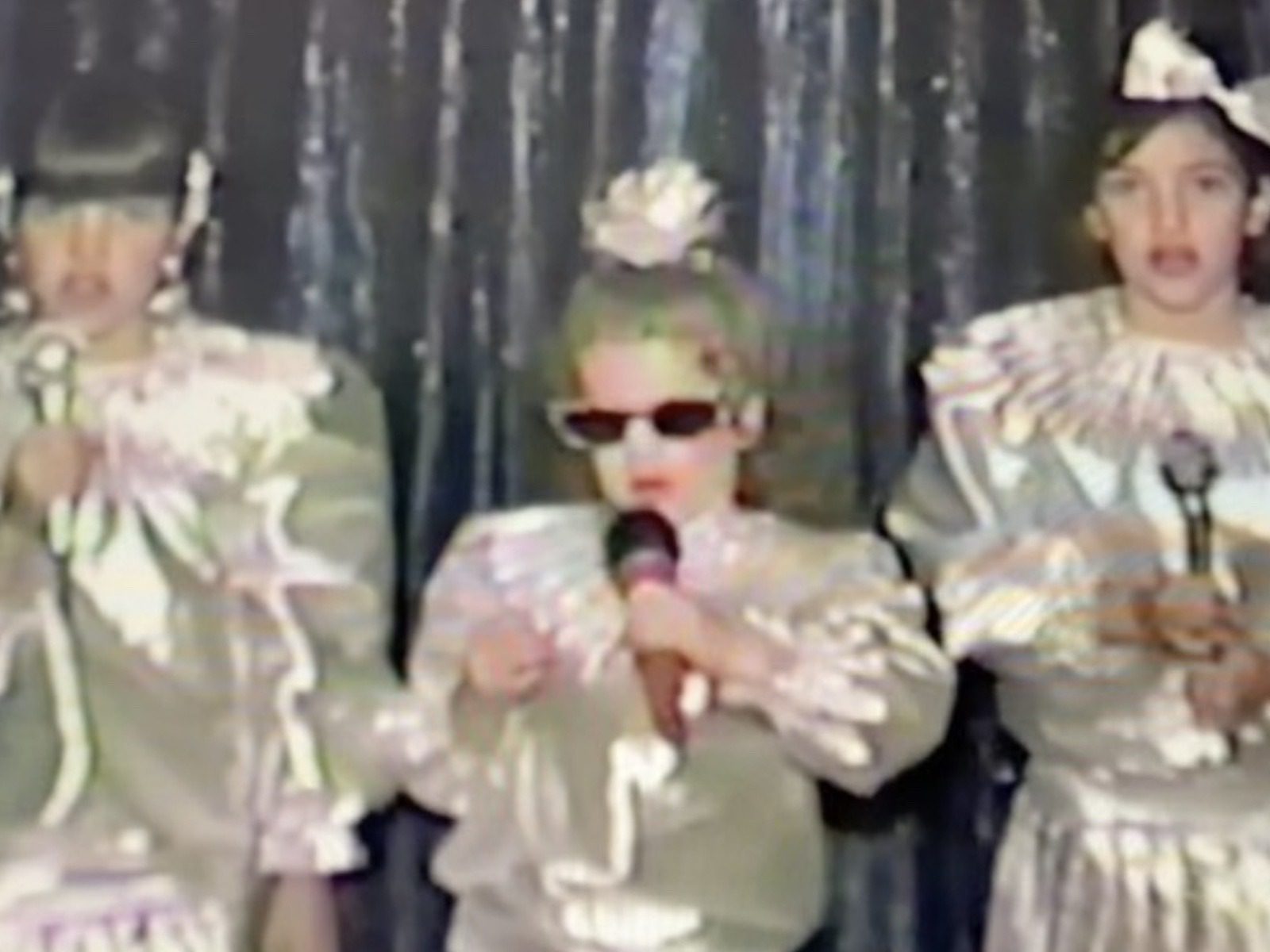 Reality TV star Kim Kardashian came “this” close to blowing up in the music industry. The hip-hop ex-wife to rap heavyweight Kanye West had delivered some epic footage on a Throwback Thursday showing her sisters’ “Star Search” audition. 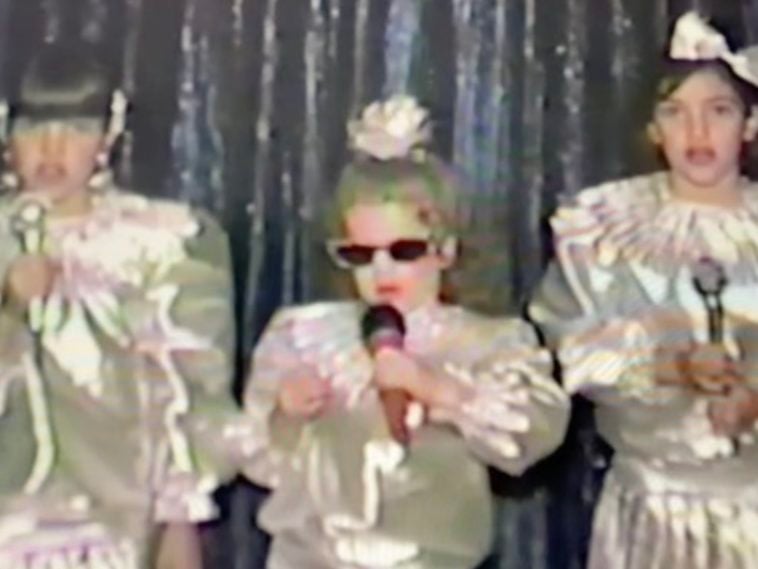 Kim K hit up her Instagram page with the must-see content. Along with being featured in the footage herself, the audition also shows a super young Kourtney and Khloé Kardashian.

“Our Star Search audition! Clearly we didn’t get 4 stars…but Kris Jenner did for our outfits!!!! ⭐️”

The must-see clip ignited over a million likes and major reactions from her family – notably Khloé.

On a different note, Kim doesn’t seem too worried about her ex-husband Kanye West changing his name – even getting rid of his signature last name. Instead, she’s going to continue donning the ‘West’ along with their children.

Sources close to the former couple tell TMZ … Kim will not eliminate West from her name. TMZ broke the story, Kanye’s applied for a name change and he’ll 86 Kanye West for Ye … simply Ye. We’re told Kim feels it’s important for her to keep the same last name as her 4 children … and there are no plans to change North, Psalm, Chicago and Saint‘s last names, either. (TMZ)

Earlier in the week, buzz developed about Mr. West going the serious route for having a fresh name – both legally and for his rap alias. If this goes through, Kanye would also drop his signature ‘West’ last name.

KW just filed legal docs in L.A. … asking a court to give him a new moniker in the books — going from Kanye Omari West to simply, “Ye.” Yes, the nickname he’s gone by for years and years now … dude wants that to be what Uncle Sam knows him by going forward. Unclear what might go into the review process for this … but it seems pretty clear. If a judge signs off, then Kanye as you know him is a goner. It’ll be all Ye … all day.  Fact is, in California, unless there’s evidence a name change is designed to commit fraud or other shenanigans … the judge will approve it.  So, this will get a sign off by the judge. (TMZ)

Roddy went to his Instagram page with his only active post. The content features a slideshow of pics showing himself with a masked man – who he ultimately tagged as Kanye West.

The IG post is caption-less but leaves little to the imagination. Ye is expected to drop his much-needed Donda album in the coming days and has plans to hold a third listening event in his Chicago hometown this Thursday, August 26.

While the world awaits what Roddy’s cooking up with Ye, the G.O.O.D Music boss is bringing something major to Chi-Town. In light of an upcoming third performance on his unofficial DONDA pre-album tour, a construction project has fans shook.

Ye is building (technically reconstructing) his childhood home he grew up in on the south side of Chicago inside Soldier Field. There’s no telling on what else is to come, but the Friday listening event will reveal all. 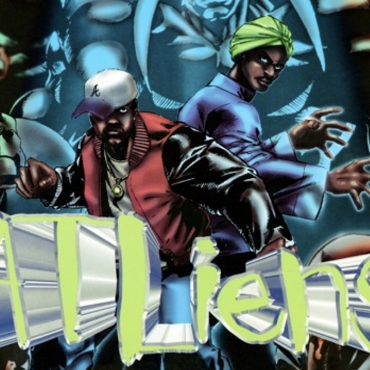 This Friday (Aug. 27), OutKast will release a 25th-anniversary deluxe edition of their breakthrough 1996 album ATLiens. The genre-defining LP put Atlanta on the map and established André 3000 and Big Boi as two of the dopest lyricists from the ATL.To commemorate the album’s 25th anniversary, the dynamic duo will release a mobile game produced by London-based digital agency F That. According to a press release, the game will allow […]