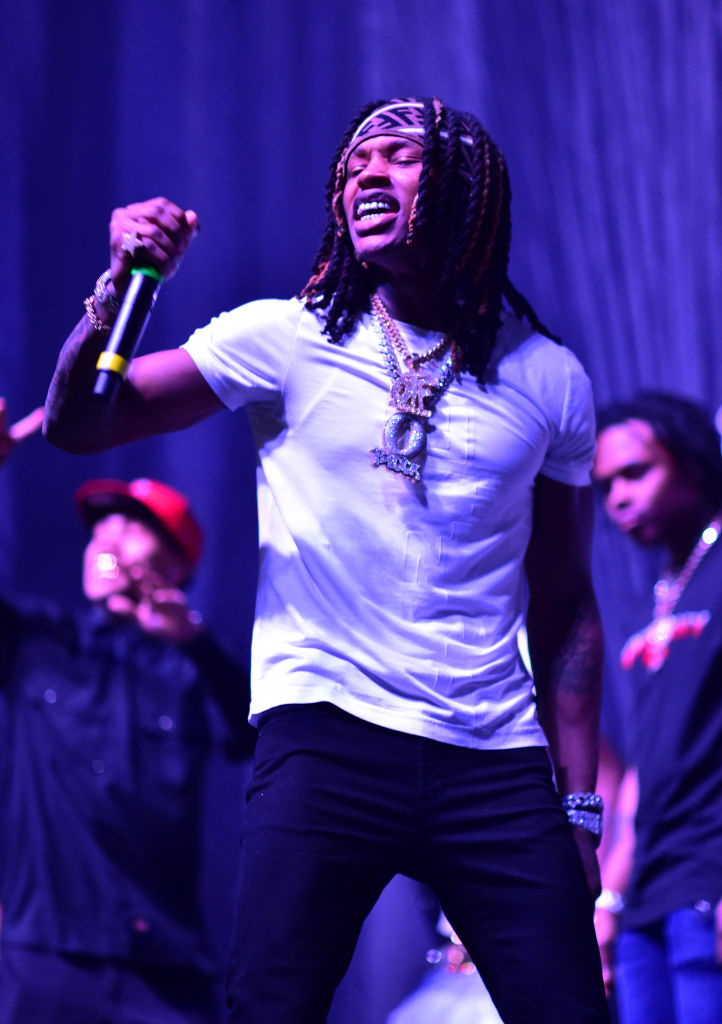 According to King Von’s former manager, the late rapper has over 200 or 300 unreleased songs.

King Von‘s former manager Track has been speaking up about the rapper, the circumstances surrounding his death, and the future of his music career after his tragedy last year. Track clarified that, because he never had a contract with Von through the label, he is no longer the rapper’s manager following his passing but that, on his phone alone, he believes he has about ten albums worth of content from the late Chicago storyteller.

King Von is one of the most prolific rappers to have emerged from Chicago in the last few years. Affiliated with the buzzing Lil Durk, his ability to speak his authentic truth was unmatched, telling tales from O’Block as a trusted narrator. Von’s album Welcome To O’Block was released a few days before the rapper’s fatal shooting, but it likely won’t be the last project we hear from the late 26-year-old. According to Track, he’s found over 200 or 300 songs in his notes that are currently unreleased.

Track says that King Von was a “workaholic”, revealing that there remain many unreleased collaborations between him and Lil Durk. Von owned his own masters and his publishing, so his royalties will be going directly to his children and his family. Track clarified that much, explaining that the working relationship between himself and Von ended when the rapper died.

Watch the latest cut from Track’s interview with VladTV above.

Lil Yachty Claims Migos’ ‘Culture III’ Nearly Brought Him To Tears | HipHopDX Subscribe Subscribe To DX Newsletter Get the most important stories in Hip Hopstraight to your inbox Thank You! Thank You! Thank You!You’re Far Too Kind To complete the subscription process, pleaseclick the link in the email we just sent you. Joining Newsletter Source link