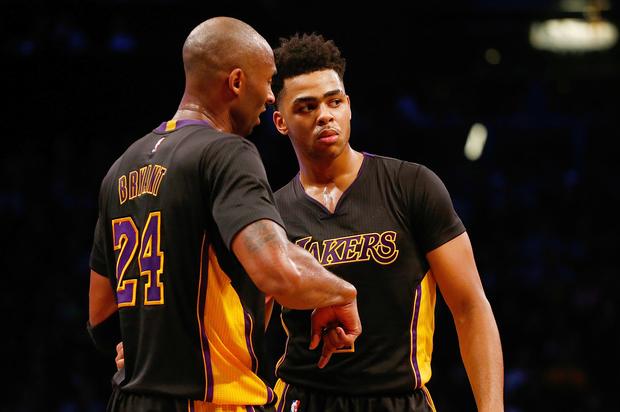 It was a rough time for the Lakers.

Former Lakers head coach Byron Scott spoke with LA AM 570 Radio, earlier this week, about his time coaching the Lakers through some of the worst seasons in recent memory. He explained his and Kobe Bryant’s frustration with the work ethic of the young core at the time, as noted by Complex.

“He was frustrated. I mean, he told me, ‘Coach, they don’t get it.’ Kobe would go out an hour and a half before practice and say ‘I gotta make 500 shots,’ and Jordan [Clarkson] would be the one guy that would join him.” Clarkson now plays for the Cleveland Cavaliers.

“I had to put in a rule because we had practice at 11 o’clock and he would walk on the floor at 10:55, shirt out. I said ‘look man, you not a ten-year pro,'” Scott said of Russell. “You still gotta learn how to get better at your craft.”

Russell now plays for the Golden State Warriors and recently admitted that he regrets not appreciating his time alongside the Laker legend more. He told the Atheltic, “Looking back on it, he [Kobe] dropped so many jewels on me that I didn’t even hear because I was not there mentally… he was really teaching me what’s really relevant now and a lot of kids don’t get it until they’re 8-10 years in and realize what they want to do.” 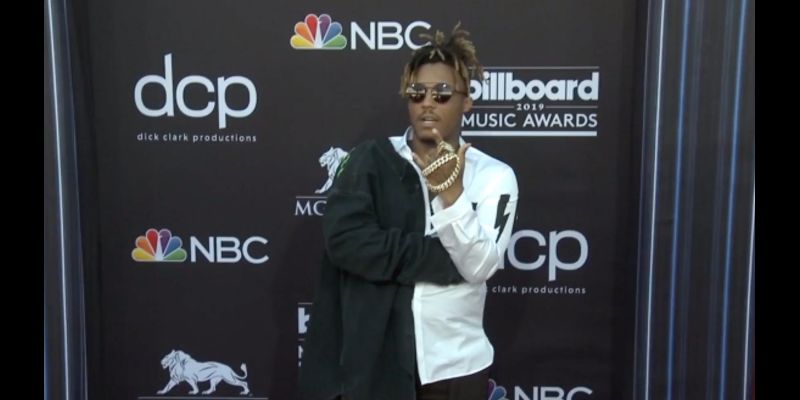 The rapper died after having a seizure Sunday night. Source link