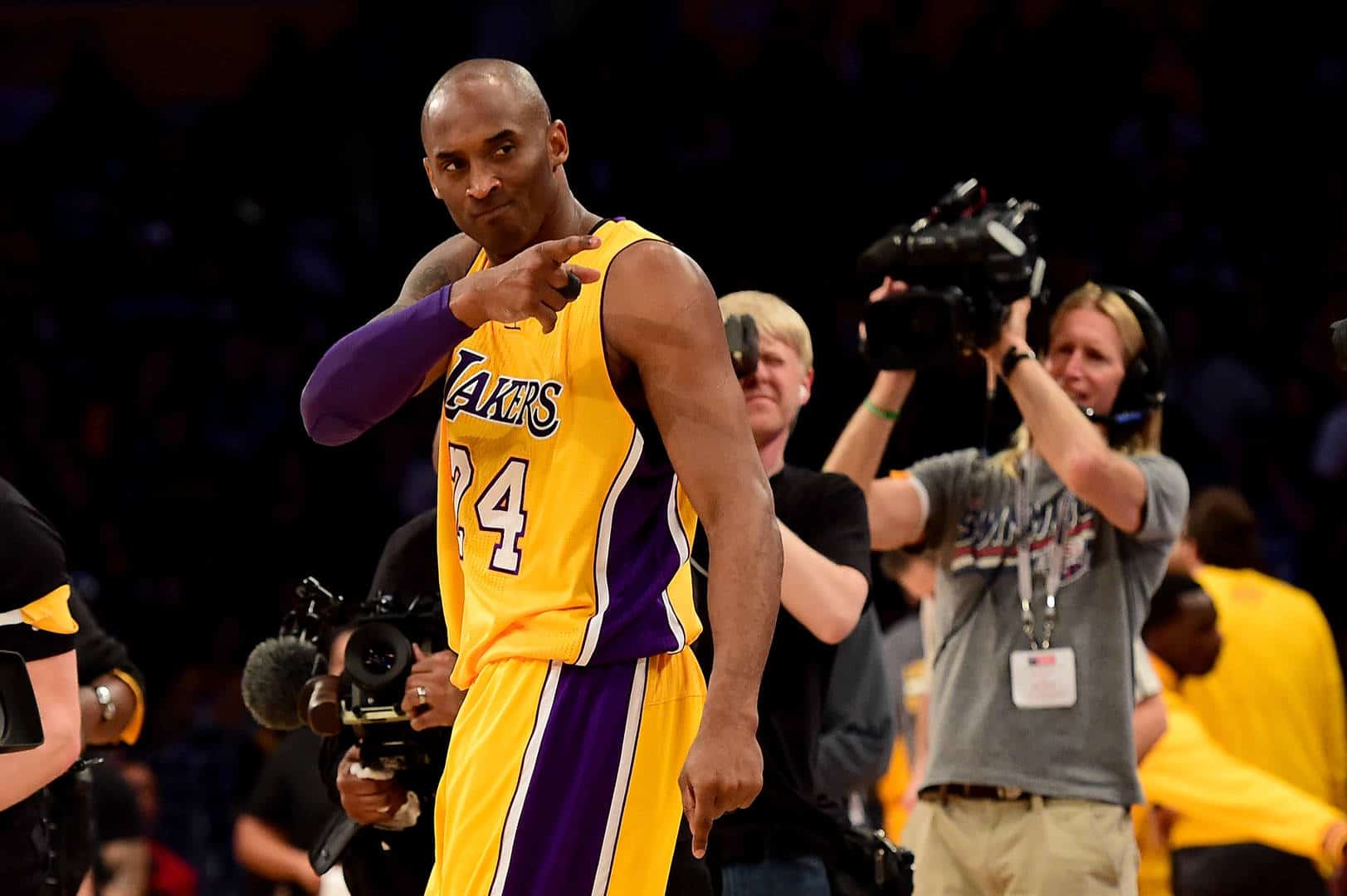 Kobe Bryant’s championship ring from 2000 is about to go for a whole lot of money.

Kobe Bryant went on an incredible run during the early 2000s as he won three championships in a row, right beside the legendary Shaq and Phil Jackson. After his first title, Bryant took his championship ring and had two others made. He gave these rings to his parents, who eventually auctioned them off a few years ago. Recently, the person who came into possession of the rings decided to sell them off, and they are going for quite a bit of money on Goldin Auctions.

For instance, just last month, the ring he gave to his mom sold for $206,000. Now, his father’s ring is about to sell for a whopping $250,000, according to TMZ. If you’re a collector with a lot of money, this is definitely the piece for you.

Kobe memorabilia has been selling quickly over the past few months following his tragic death. Many collectors are selling off their stashes knowing that they can get a lot of money for it. Meanwhile, hobbyists are forking over the money because they know just how valuable some of this stuff is. For example, a signed cast Kobe wore on his wrist back in 1999 is now selling for $20K.

At this point, you wouldn’t believe what people will spend their money on.

Here's How Royce Da 5'9 Was Able To Shed All Homophobia From His Life | HipHopDX Subscribe Subscribe To DX Newsletter Get the most important stories in Hip Hopstraight to your inbox Thank You! Thank You! Thank You!You’re Far Too Kind To complete the subscription process, pleaseclick the link in the email we just sent you. Joining Newsletter Source link