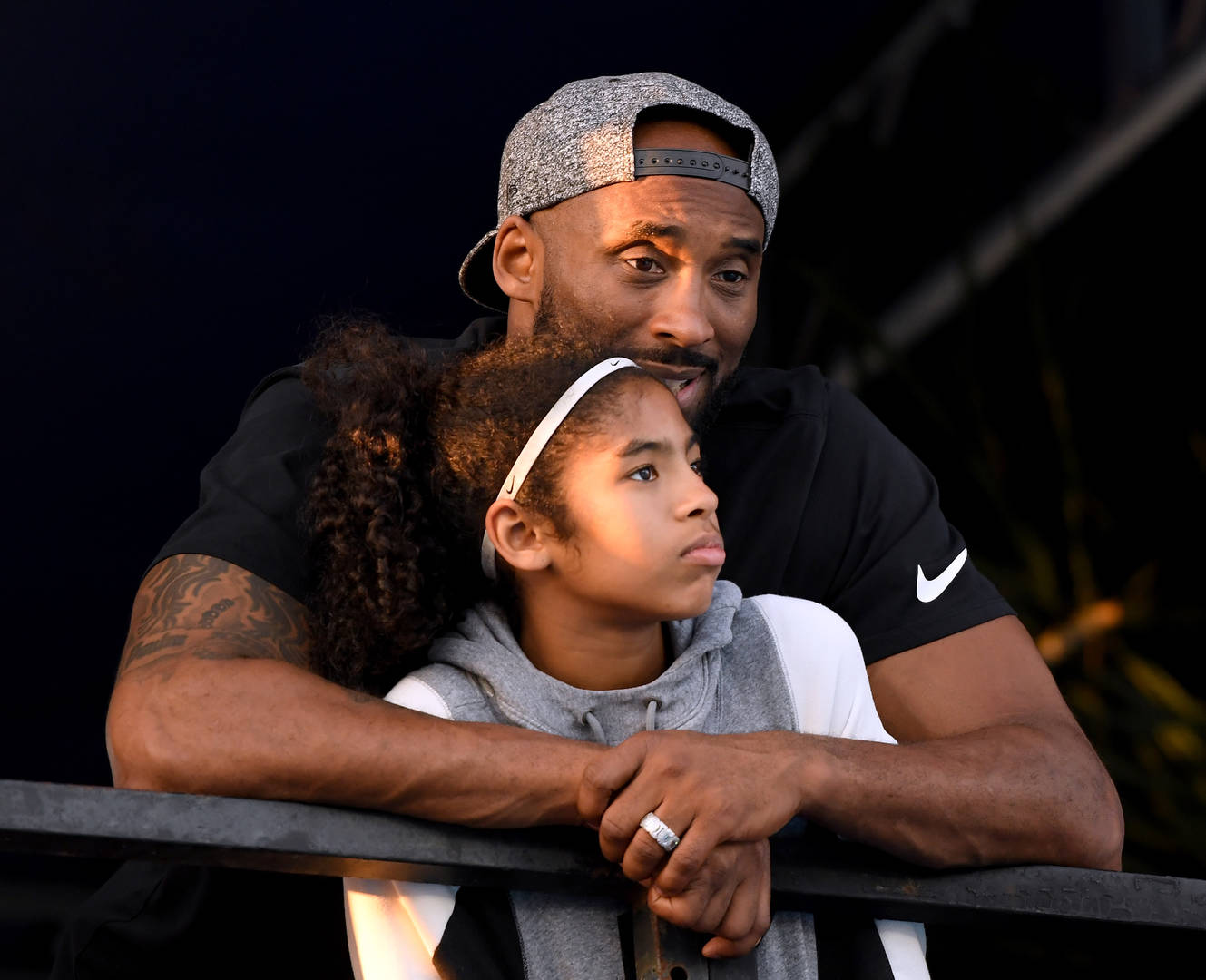 According to Chris Haynes of Yahoo, Kawhi Leonard also used Ara Zobayan as his pilot in LA.

If you missed it, Ara Zobayan was the pilot of the helicopter crash that took the life of Kobe Bryant, his daughter Gianna, and 7 of their friends in Calabasas Sunday morning. He was an experienced flier and a certified flight instructor with over 8,000 hours of flight time. So it’s safe to say Kobe had no reason not to trust Ara.

While Ara was Kobe’s go-to pilot over the last couple years, it turns out he was also Kawhi Leonard’s pilot as well according to Chris Haynes of Yahoo Sports.

“Kawhi Leonard actually had the same pilot as Kobe Bryant. Ara Zobayan. That was Kawhi Leonard’s pilot as well,” he says in the clip (below).

Its unclear of the specifics of him being their pilots, but it’s safe to say Ara was looked at as one of the top pilots in LA for the celebrities. In fact, we even heard reports that Kylie Jenner flew with Ara in the past as well.

We’ll keep you updated with more details on the crash as they’re unveiled, but the last we heard was that the “black box” hasn’t been located. The bodies however have been recovered, including that of Kobe Bryant’s.

Interview: Shawn Setaro Discusses Writing "Infamous: The Tekashi 6ix9ine Story" Podcast | HipHopDX Subscribe Subscribe To DX Newsletter Get the most important stories in Hip Hopstraight to your inbox Thank You! Thank You! Thank You!You’re Far Too Kind To complete the subscription process, pleaseclick the link in the email we just sent you. Joining Newsletter Source link