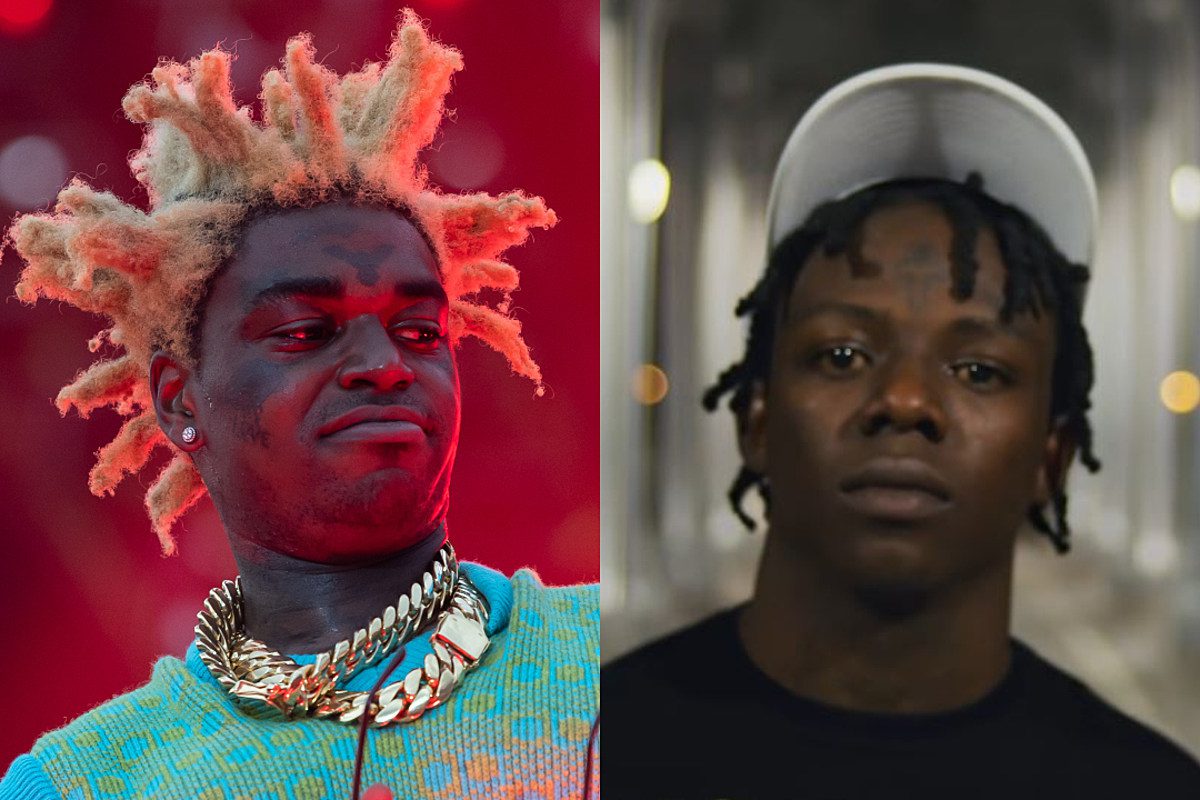 
The beef between Kodak Black and his former Sniper Gang artist Jackboy is brewing once again.

The two Pompano Beach, Fla. natives’ beef became public once again on Friday (Aug. 27), starting when Kodak went on Instagram Live and talked about his issue with YoungBoy Never Broke Again. In the clip, Kodak claimed NBA YoungBoy was on the verge of signing with Sniper Gang until issues popped up between the two rappers. He went on to partially blame Jackboy for instigating the beef, claiming Jack sent shots at NBA YoungBoy via Kodak’s Instagram while Kodak was behind bars. “[Jackboy] was posting on my shit while I was in prison,” Kodak revealed. “Nigga had my Instagram. Yeah, he told me he was gonna post it. So, I said, ‘Aight, go ahead. You my little nigga.’ [Then] he posted that lame ass shit.”

Jackboy responded to Kodak’s claims on his own Instagram Live session. “Donald Trump, send me back my nigga, I don’t know who the fuck y’all sent out here,” Jackboy remarked. “Dude cappin’. Dude saying all types of shit. Dude talking about, I had his password and I started a beef. What type of lame ass shit is that? Why would I start beefin with another camp for no…What type of lame ass shit is that.”

He added, “You coming on here everyday speaking on a nigga. Go pay somebody to come at me. ‘Cause we know you not gon’ come at me. You not on that. Go pay somebody to do it. You not coming. Stop playing with me, bruh. That’s the difference between me and you, I really hit people.” Jack went on to claim Kodak has been suing him and even tried to get him blackballed from performing at a Rolling Loud festival.

Kodak heard Jackboy’s reaction and responded in kind. “I don’t be on this shit, but this the shit that you on, so Ima fire back regardless,” Kodak responded. “Our mutual homeboy been told me this what you wanted to do. So now its like, when I go to saying me something back, why you trying to act like I’m on some Instagram shit? Kodak went on to imply that he and Jackboy’s issues may stem from a woman.

The two rapper’s have seemingly been at odds since Kodak came home from prison, after having his sentence commuted by outgoing president Donald Trump in January. The two have traded shots on social media before with things recently coming to a head. Jackboy seems to have completely parted with with Kodak as he released his latest album, Jackboy 2, on Friday via 1804 Records. 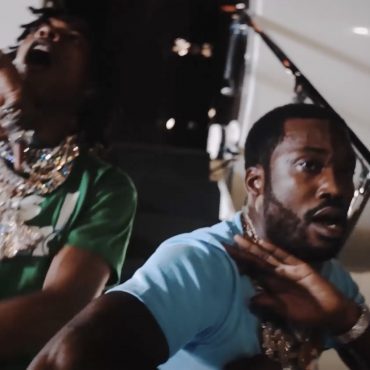 Maybach Music Group's Meek Mill is living in the moment and making sure his music follows suit. The hip-hop heavyweight has immediately released the visual treatment to his, Lil Durk and Lil Baby's newly released "Sharing Locations" smash single. 199 Views After mounted anticipation, Meek hit the green light on dropping the new visual to the masses. The video takes iced-out flexing to sky-high limits – literally – as some […]