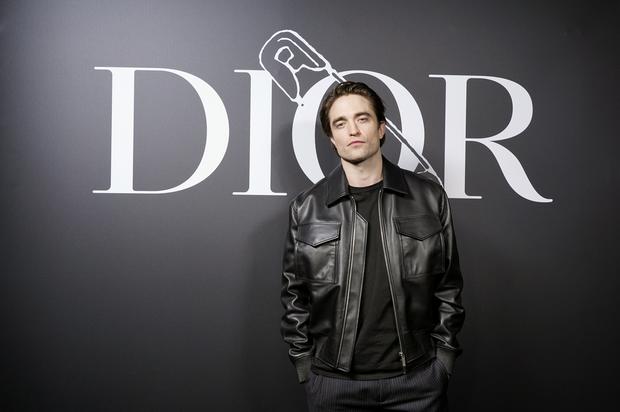 Robert Pattinson is officially "The Batman" It's official, Ben Affleck's reign as The Bat has officially come to an end as production for The Batman (2021) starring Robert Pattinson as Bruce Wayne began Monday (Jan. 27). This shouldn't come as a surprise for comic book-themed music fans as Warner Bros. and company had revealed that the former Twilight star would be donning the infamous black suit early last year. However, suiting up as […] 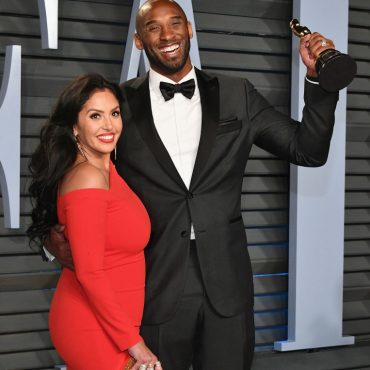 Vanessa Bryant On Losing Kobe & Gigi: "This Pain Is Unimaginable"