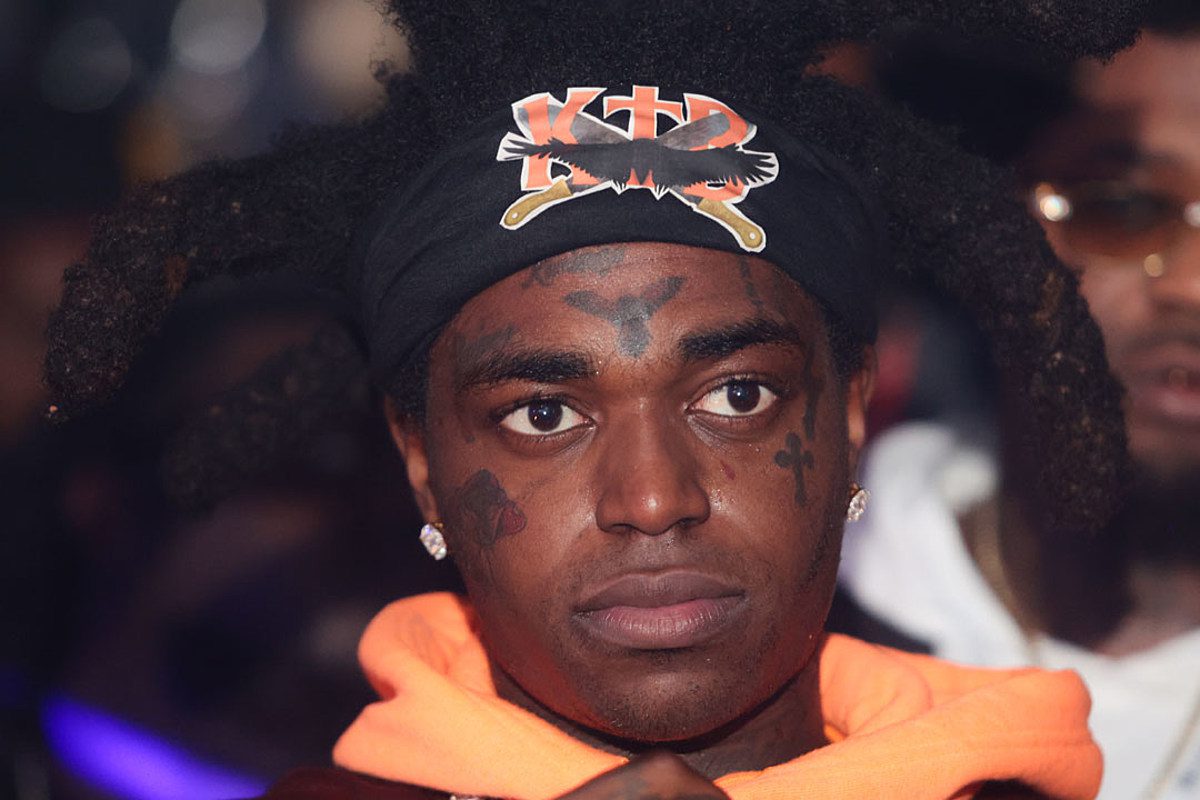 Kodak Black is completing a 90-day treatment program after violating his stipulations of his probation with a failed drug test. But the South Florida rapper is requesting to leave his home state to finish the program.

Kodak is currently in a Florida residential treatment facility, as ordered by a judge, after his urine sample was flagged for an illicit substance back in August. But, according to court documents obtained by XXL on Saturday (Oct. 9), his attorney, Bradford Cohen, is looking to get him moved to another location. The rapper’s doctors think it would be in Kodak’s best interest to serve out the final month of his stint outside the Sunshine State. The physicians who are assisting Kodak say a change of scenery would be best for his chances of success. As of press time, a judge has not signed off on the rhymer’s request.

The Sniper Gang rapper is on probation in connection to his federal gun case, for which he had his sentence commuted by then president Donald Trump in January. Following his release, Kodak was given a 36-month period of probation.

News about Kodak’s request comes a day after the rapper posted a concerning message on Instagram and deactivated his account. “So Lonely Depressed Sad & Fucked Up … Nobody Cares … I’m Everywhere @ Once … Friends Playin In My Head … Girls Playin Wit My Heart , Wish I Can Go Back To The Start I’ll Never Be Famous,” he typed in the first message. In the second, Kodak said, “Sitting In My Room Crying Feel Like Killing Myself.”

Last month, it was revealed Kodak is currently expecting a baby girl with his partner, Maranda Johnson. The baby is due sometime in early 2020.

XXL has reached out to Kodak’s team and lawyer for comment.

See Every XXL Freshman Cover Since 2007

A look at every XXL Freshman cover since 2007. 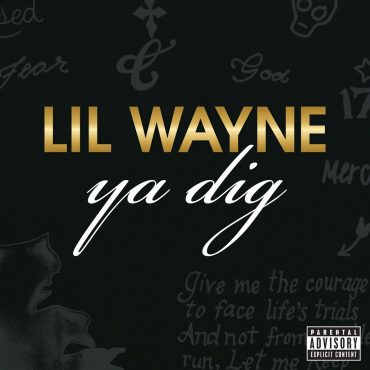 Goof-laden antics in late 2020 aside, Lil Wayne is currently experiencing yet another renaissance period throughout 2021. Admittedly, he’s been showing out on his guest appearances (with Run The Jewels, with Westside Gunn, and on “Seeing Green” for example), and his recent Trust Fund Babies collaborative project with Rich The Kid. Wayne will soon revisit his flagship series, Tha Carter, with a Singles Collection 7” vinyl box set featuring 19 […]