Kodak Black Runs Out of Gas on the Freeway – Watch 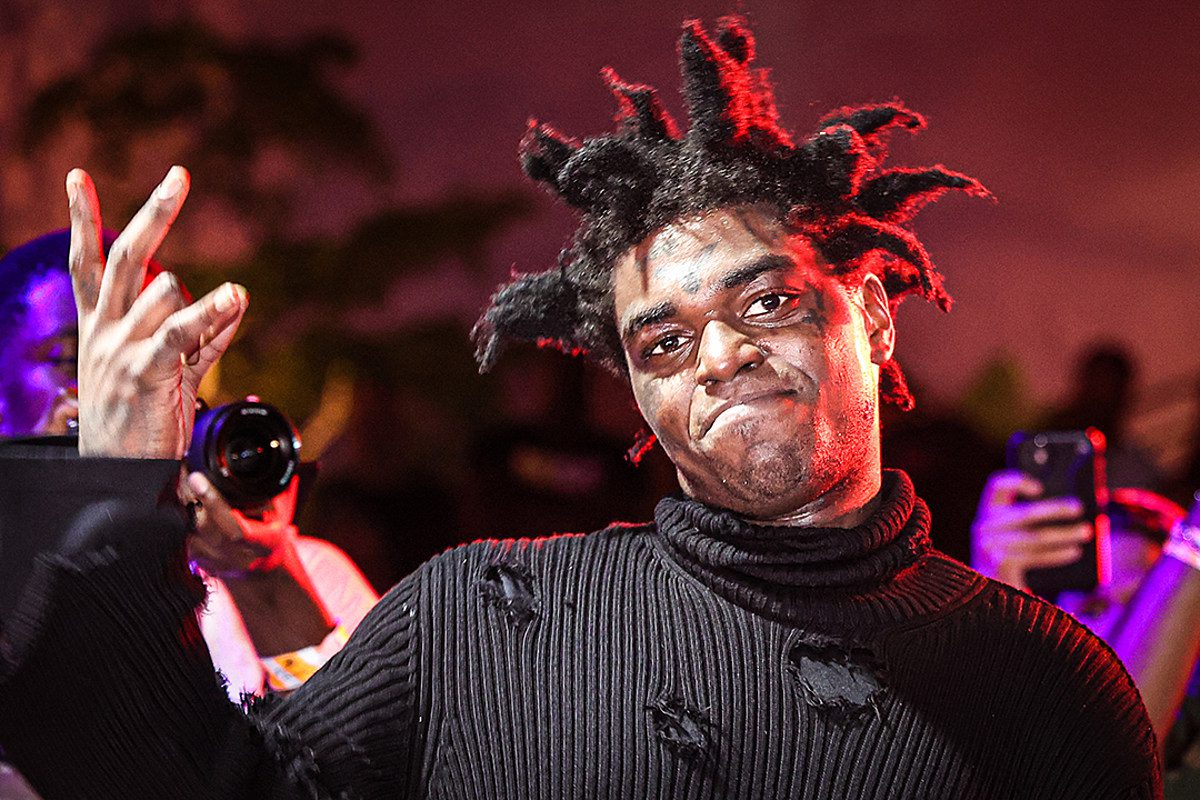 Kodak Black recently recorded himself going ballistic after running out of gas on the freeway.

It appears Yak did not have a good start to his weekend after making the hip-hop headlines earlier in the week. Friday night (Jan. 14), the South Florida rapper jumped on Instagram Live in distress. Apparently, Kodak was on the side of the highway after letting his vehicle go past empty. In the moment, Yak expressed all his frustrations in one stream-of-conscious rant.

“This girl, bruh, just acting like we supposed to be together,” he snapped in the video, while sharing footage of what appears to be highway roadkill. “I hate that pussy-ass shit. A girl just made me mad, all kind of shit. Just threw my whole fucking vibe off, bruh. Nigga fucked around and ran out of gas on me.”

“All kind of shit,” he continued. “Niggas had to pee. All kind of shit. I ran out of gas right by the fucking exit. Muthafuckin possum right here by me, bruh. Shit stanky than a bitch, bro. I hate this pussy-ass shit. I’m finna kill somebody, bro.”

Kodak started off the week on a positive note by getting a major cosign from Drake. “You really all that for this generation and the next one if we being honest,” Drizzy typed in the comment section of a Kodak IG Live. A day later, Yak was surrounded in controversy once again after appearing to have sex with a woman in an executive box during a Florida Panthers hockey game against the Vancouver Canucks.

See Kodak going off after running out of gas on the freeway below. 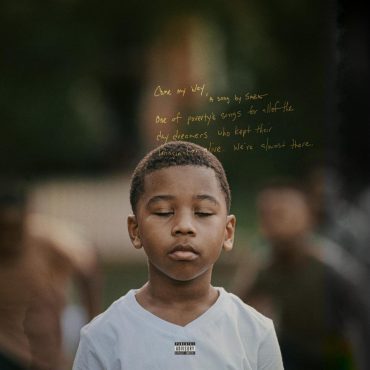 Saba Links With Krayzie Bone For “Come My Way” Single

With his third solo album Few Good Things arriving February 4, Saba connects with the legendary Krayzie Bone for his latest single “Come My Way.” “When I think back on first discovering Bone Thugs-N-Harmony as a child, it immediately stood out to me as unique,” Saba said of the group. “I started paying attention and really learning how to rap from listening to them and trying to recite it. It […] 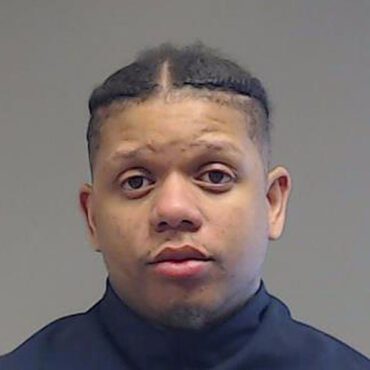 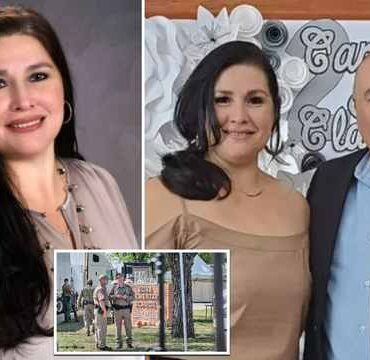