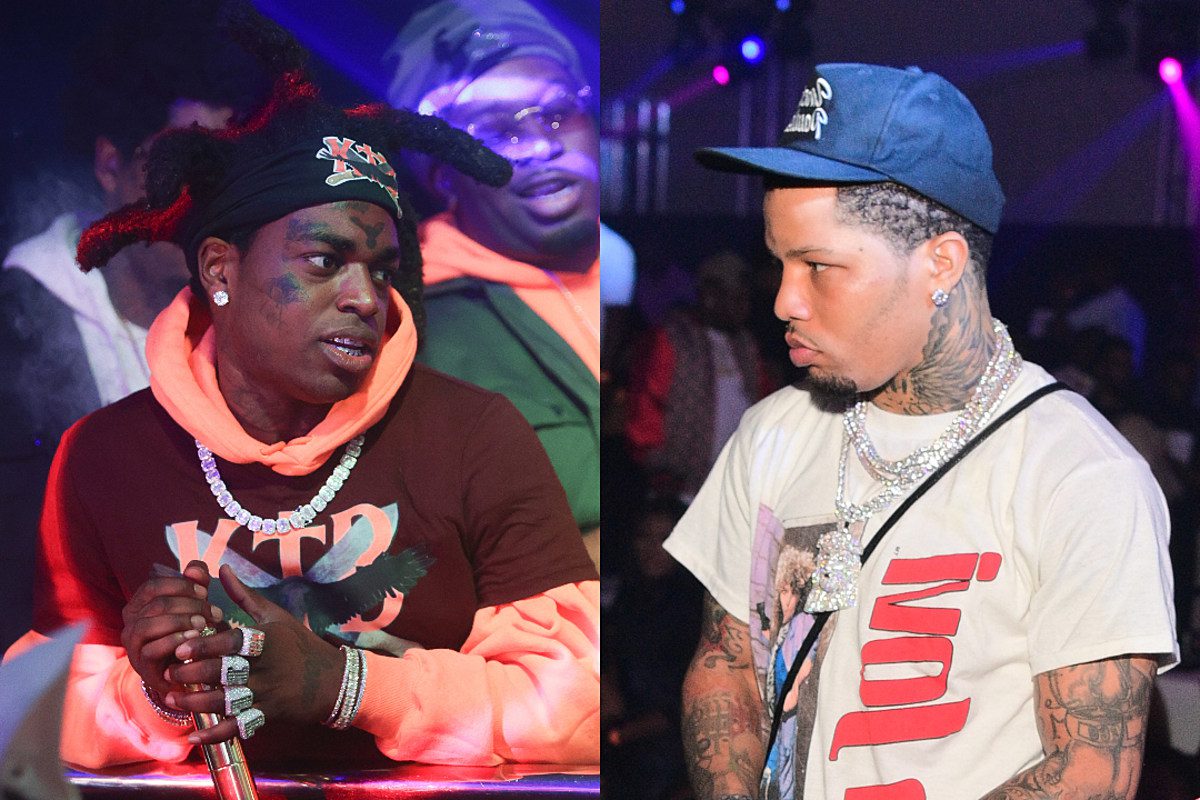 Kodak Black is claiming he was a passenger on the private flight that crashed with boxer Gervonta Davis.

The South Florida rapper made the claim on Twitter early Sunday morning (Aug. 22). “I Was On Dat Jet Wit @Gervontaa,” Kodak posted. He also alleged he was hurt in the accident. “I’m Not Ok,” he added. “Shittt Me, My Neck My Back all dat.”

It is unclear if Kodak is telling the truth or being facetious. There are photos and video on the rapper’s Instagram Story where he clearly does not look like he was recently in a plane crash or injured in the way he claimed on Twitter. In one video clip, he appears to be enjoying himself at the club.

News first broke of Gervonta Davis being in a plane crash during takeoff when he went on Instagram Live immediatly following the harrowing event. The 26-year-old boxer shared video of himself lying on the tarmac seemingly still in shock. “It took off but… it didn’t take off,” Davis said in the video. “I’m good… but I’m sweating and shaking,” he added. “For anybody that wants to fly private, I think it is over. I’m driving or catching a train.”

Along with the boxer, there were an additional eight members of his team on the flight including a small child and two dogs. Davis later commented on the incident on his Instagram Story posting a photo of himself before he boarded the plane along with the caption, “I walk with angels.” Davis has yet to respond to Kodak’s claims of also being present at the time of the crash. 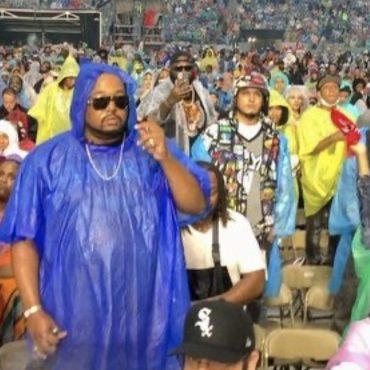 The biggest New York concert of the year is finally back in action - Summer Jam 2021. In celebration of the annual event reuniting true hip-hop heads at MetLife Stadium, check out our live updates both from the event and courtesy of Hot 97's up-close coverage. 179 Views Comments Off on Summer Jam 2021: Live Minute-To-Minute Updates Of Course Meek Mill Pulls Through More Baby, Baby, Baby DaBaby Invades The […]