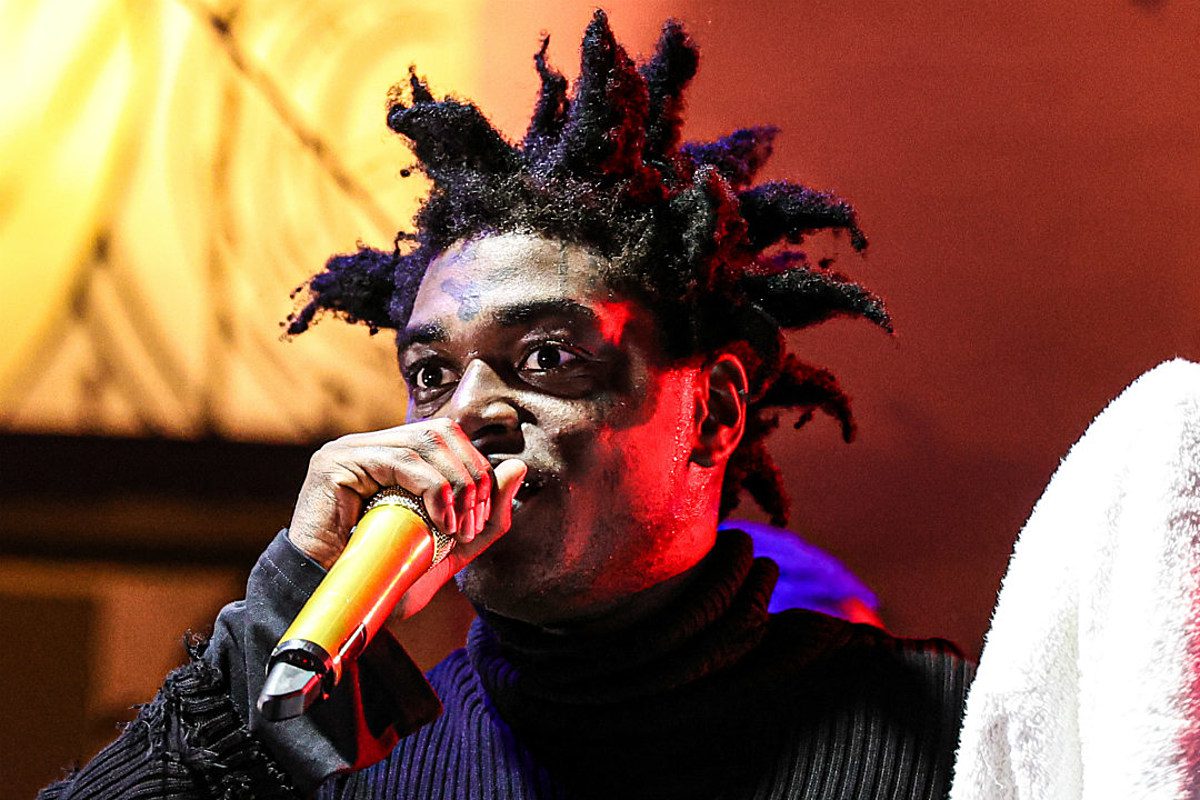 
Kodak Black is switching things up for the month of November.

Kodak posted a tweet on Halloween (Oct. 31st), which said that he’d be withholding from ejaculation and participating in semen retention for the next 30 days.

“#SemenRetention All Next Month #NoNutNovember Saving My Life Source & Not Wasting My Energy On Foolishness , Changing Fa The Better Completely Starting Tomorrow,” he wrote.

It’s unclear what prompted the soon-to-be father of two to make this decision, but perhaps he’s taking a lesson from Kevin Gates who recently shared that men should not ejaculate for the sake of maintaining a healthy body.

During Gates’ appearance on Gillie Da Kid and Wallo’s Million Dollaz Worth of Game podcast last month, he spoke on his fitness and health journey, revealing the role semen retention has played in it.

The Baton Rouge, La. native told the podcast cohosts, “Another thing I was telling you that’s really healing to your body and it’s going to sound crazy but it’s semen retention, not releasing no semen.”

He also clarified that men should engage in sexual activity, but the goal should be to satisfy their partner, opposed to themselves.

Kevin Gates continued, “Your intention should be to please your partner. And don’t release no semen.”

The 35-year-old rapper added that holding back from ejaculating will help “heal the central nervous system…and heal your brain.”

Kodak Black has had an eventful couple of months, so the switch up for the next few weeks seems plausible. The Broward County, Fla. artist made headlines for touching his mother inappropriately while dancing with her at a birthday celebration a few weeks ago. Reports also surfaced in September that he had violated the terms of his supervised release by testing positive for controlled substances.

And although Yak was still granted permission in October to finish out the final 30 days of his drug treatment program outside of his home state and was allowed to perform at Rolling Loud festival in New York this past weekend, it looks like he’s trying to start November off on a solely positive note. 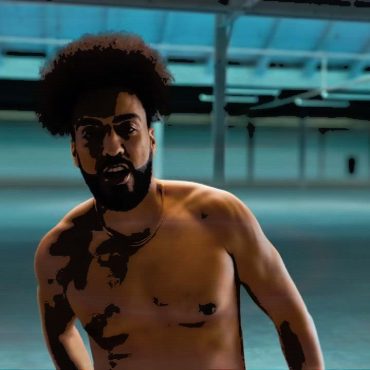 French Montana has been on Twitter defending his musical legacy from Twitter trolls who say they can’t name any of his solo hits.  Today, French fires back with a new album announcement and a video drop. 234 Views French Montana releases a new song and visual “I Don’t Really Care” then announces a new album to drop on November 12th. The song is in response to the recent viral trolling […] 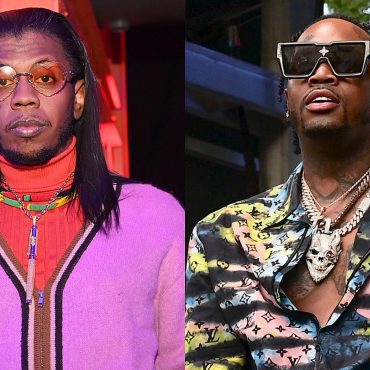 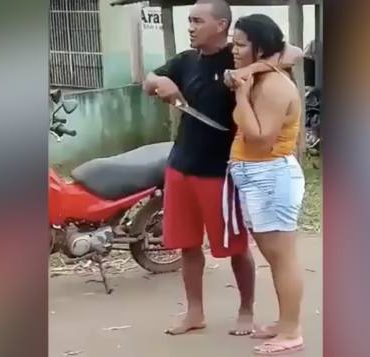