Ever dreamt of a teddy bear adorned with the Sniper Gang insignia?

As the memo went onto explain, for each teddy sold, the patron received a mystery t-shirt, a Sniper Gang sticker pack, as well a handwritten note from Kodak himself (pertaining to all orders submitted before a particular cutoff, time & date). The post was then updated to convey a heartfelt thank you for the immediate response.

I won’t belabor the issue, in light of the fact many would-be consumers got left out in the cold. I’ll tell you this much: a Sniper Gang modeled after an amicable Kodak Black is a marvelous marketing gimmick given the damage he’s done to his reputation in recent months. Since he stands zero to little chance of cleaning up his act overnight, the teddy bear is sort of a token gesture or a stand-in for the unending ellipsis that is Kodak’s coming of age story. As you know, the Florida Man is currently being held in a Florida state jailhouse without the possibility of bail. 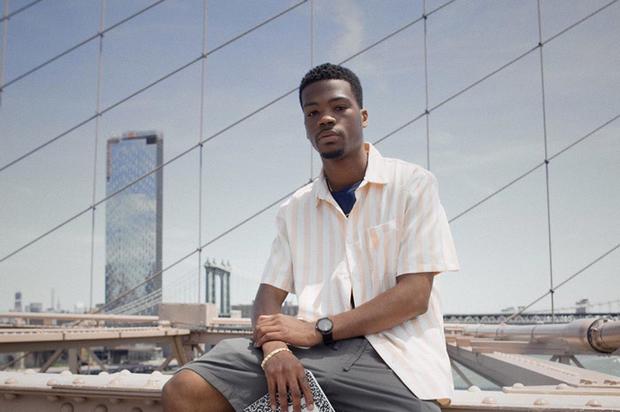 Michael B. Jordan Starring "Matrix" Movie Rumored To Be In Development 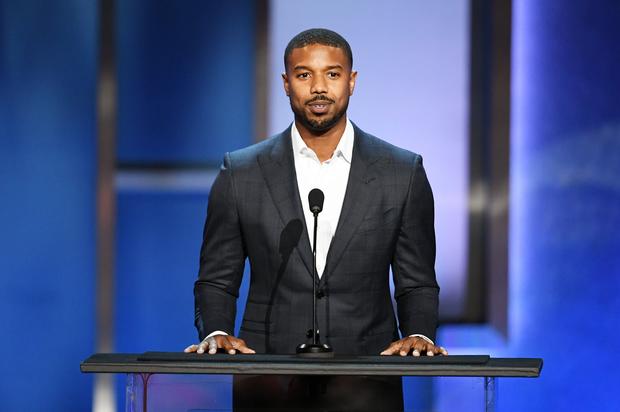