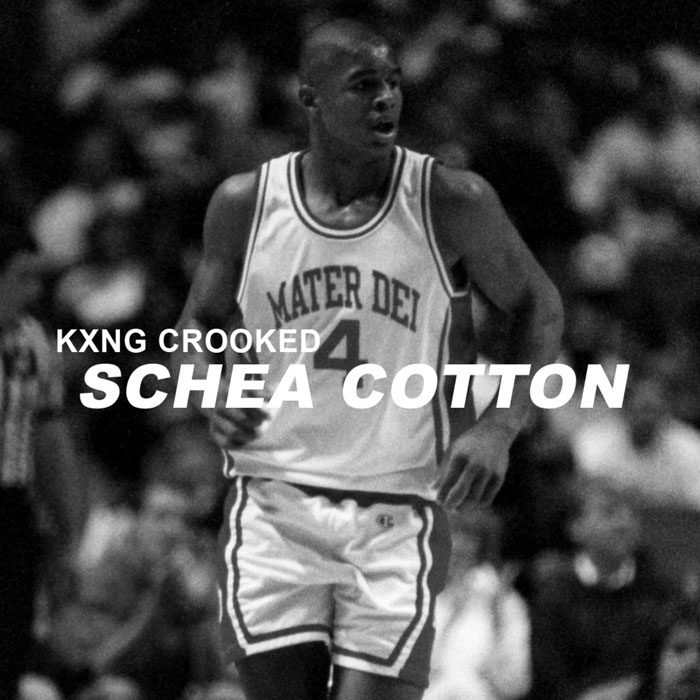 For the last few weeks, the talk on the internet has been revolving around lyricism and who really is the nicest with this rap shit. We’ve seen countless IG Live discussions between some of the game’s elite pens. We witnessed Royce 5’9″ put on an absolute clinic with “Silence of the Lambda” – which led to both Lupe Fiasco and Mickey Factz responding with all out diss tracks. There’s been a lot of talk, to say the least. One name that hasn’t been mentioned, which could either be from fear or denial, is KXNG Crooked. When thinking about it, I tend to lean towards the former, as Crook is literally an alien and I don’t see many (if any) rappers wanting to test that man.

Taking a break from his recent media ventures, KXNG Crooked decided to remind everyone just who the hell he was. Channeling his inner “Schea Cotton” – a former basketball player from Los Angeles who was widely regarded as one of the best high school players of all time (a man amongst boys, some would say) that didn’t make the league – the Long Beach rapper effortlessly rattles off some surefire rhymes over live instrumentation provided by the Discreet Merchants.

Press play below and keep scrolling for a trailer of a documentary on Vernon “Schea” Cotton called Manchild: The Schea Cotton Story; which chronicles the circuitous life and times of the highly touted hoop star that never “made it.” It’s truly a fascinating story and watch; with appearances from Baron Davis, Metta World Peace Ron Artest, Stephen Jackson, Randy Moss, Problem, and more. 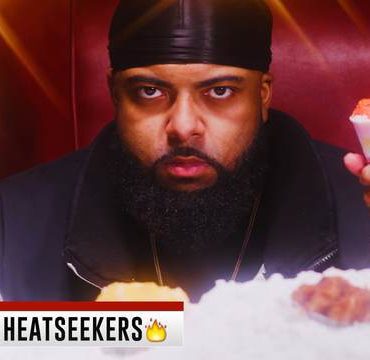 #macntaj #kshiday #bigblocmeignSacramento/Seattle artist Macntaj unleashes "Blue in the Face" ft. K Shiday as the focus track from his debut album "Big Bloc Meign" [8/13/21 on Bloc Star Evolution/INgrooves/UMG]. A colorful Bonnie and Clyde caper, the visual for "Blue in the Face" finds Macntaj telling a group of children the story of a daring bank robbery and escape. Set to a thunderous trap beat, "Blue in the Face" is the […]