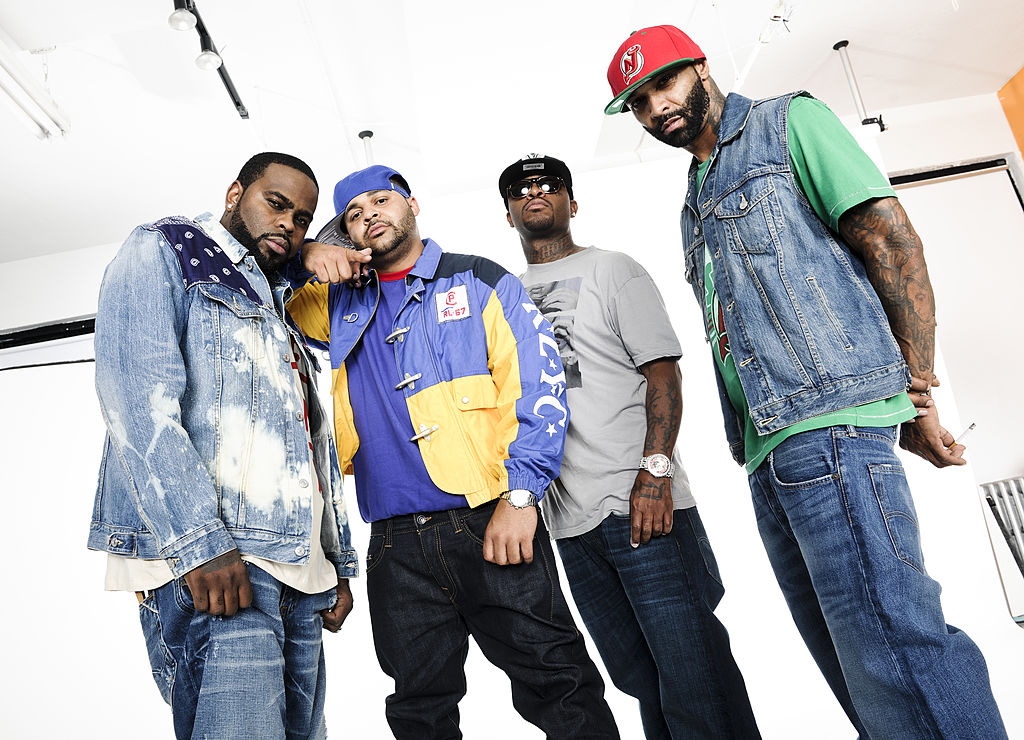 Thanks to Swizz Beatz and Timbaland, who launched the revolutionary Verzuz battle series at the onset of the COVID-19 pandemic, a new subsect of hip-hop discourse has popped off. And with many artists vying for a position on the wildly popular Verzuz stage, it felt appropriate to ask the rap connoisseur himself, KXNG Crooked, for his two cents on a potential battle. A battle that would theoretically pit him against his former Slaughterhouse brothers Royce Da 5’9, Joell Ortiz, and a then-active Joe Budden.

When asked who would emerge as the victor were Slaughterhouse to go head-to-head in a four-man free-for-all, Crook took a moment to consider the outcome. “That’s a good ass question because you got Mood Muzik,” he explained, giving props to Joe Budden‘s beloved mixtape series. The Mood Muzik series now. Are we talking about a popularity contest? Because if it’s a popularity contest, Joe has a good advantage there. He has a good advantage if we’re talking like that. As far as that goes, if we’re talking about just playing bangers each? It’s going to all go down with the Mood Muzik series for Joe.”

“You could pick anything from Royce,” continues Crook. “He hits targets. When he makes his projects he hits fucking targets. I know, Joell, I’m going to say he’s going to pull out probably this right here.” Crook pulls up a vinyl copy of Monday.  “This Monday right here. Monday, Mona Lisa. I keep the gang around. He’s got a lot of dope shit that he could pull. You know, I’m going to probably hit them with a bunch of Hip Hop Weeklies from the first Hip-Hop Weekly series, because hip-hop heads around the world have told me that that’s my Blueprint. That’s my Illmatic. The first body of Hip Hop Weekly body of work.” 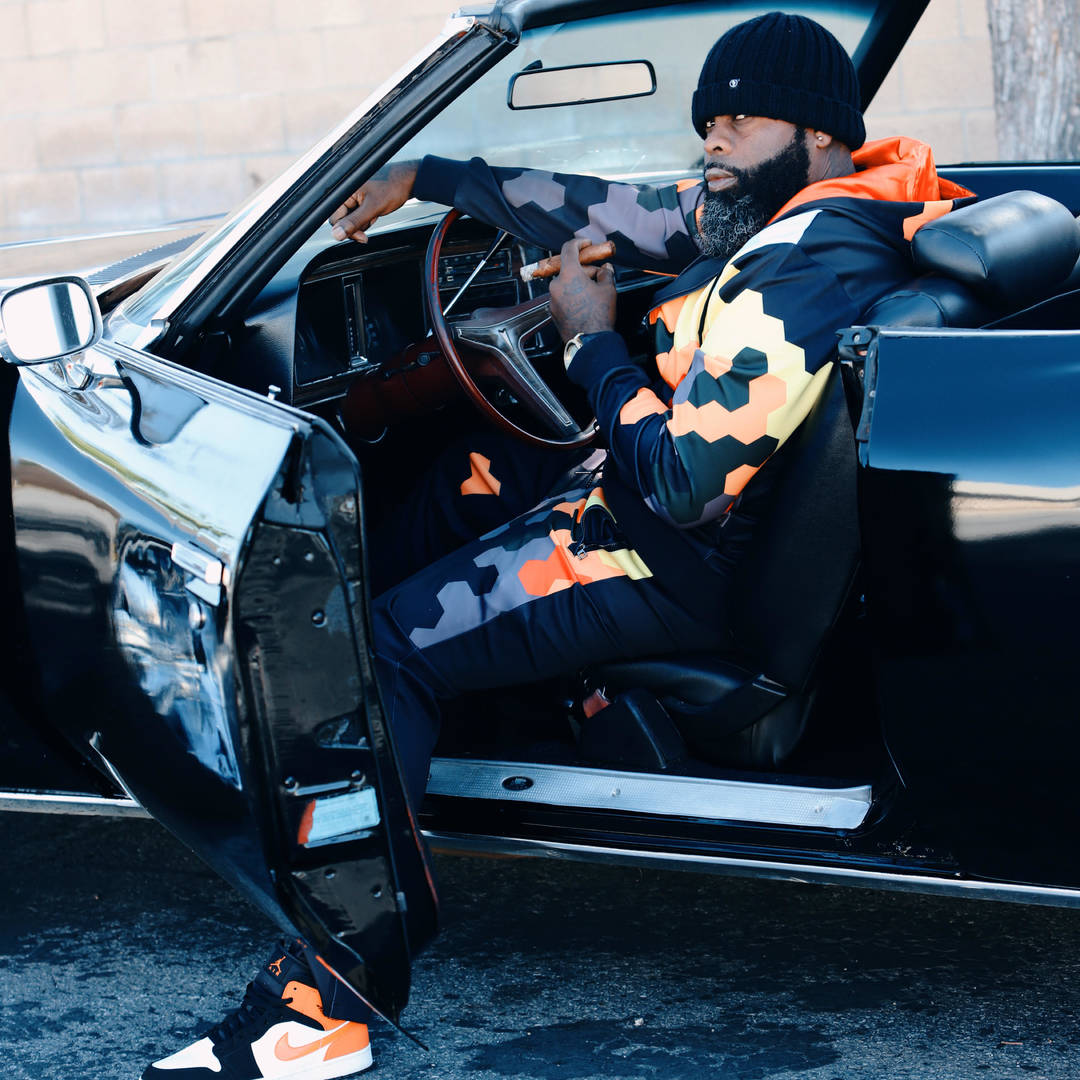 And though it’s clear he respects what each one of his group-mates would bring to the table, Crook makes sure to offer some advice should they indeed step to the table. “One thing that all three of them guys need to pay attention to, is it’s not only about the records you play and how they impacted,” he explains. “It’s about which ones you choose, how do you counter in certain rounds, and are you entertaining the people watching? Are you just sitting back push and play, or are you doing how Snoop was? Emceeing, freestyling, and joking and having fun? All that matters. See, I’m giving them game in case they want to ever do this! I could have kept that to myself and just busted out the whole package on them [laughs]. But they need to know.”

“It’s about which ones you choose, how do you counter in certain rounds, and are you entertaining the people watching? Are you just sitting back push and play, or are you doing how Snoop was? Emceeing, freestyling, and joking and having fun? All that matters. See, I’m giving them game in case they want to ever do this! I could have kept that to myself and just busted out the whole package on them. But they need to know.”

“I wouldn’t want to go against my brothers, man,” he admits, with a chuckle. “You know what I’m sayin, I wouldn’t want to go against my brothers. But if I was losing, I would just cut the shit off and be like alright now let’s go, bar for bar acapella. Fuck this shit. You know what I’m saying, go straight for the jugular, straight up freestyle off the top of the head. I’ll go crazy in there [Laughs]. No, I’m not doing that. Royce’s PRhyme, fucking Bar Exams, fucking Layers, Book of Ryan, The Allegory. You know when you target practice? That fucking target is shredded. He hits them, bro, and I tell him this all the time. He plays me this shit before it hits the public and I’m like dawg, that’s a fucking classic you just played. You know, I’m saying he made some classic shit. He’s in his zone right now. So he’s a tough competitor.”

For even more hip-hop analysis from one of the game’s best historians (and a world-class emcee, lest we forget), be sure to check out our extensive conversation with KXNG Crooked below. Slaughterhouse talk kicks off around the 8:53 mark.

Rick Ross Reveals ‘Miami Mt. Rushmore’ Alongside 2 Fellow Florida Rap Legends | HipHopDX Subscribe Subscribe To DX Newsletter Get the most important stories in Hip Hopstraight to your inbox Thank You! Thank You! Thank You!You’re Far Too Kind To complete the subscription process, pleaseclick the link in the email we just sent you. Joining Newsletter Source link